Future takes his finances seriously. For nearly two years, Instagram model Eliza Reign has been fighting for Future’s help with her daughter she says he fathered. A tumultuous back-and-forth between the two of them has played out on the internet, with Eliza claiming to have been allegedly threatened by the “Life Is Good” rapper and his entourage.

Eliza even teamed up with Future’s other alleged baby mama, a woman named Cindy Renae, to prove that both of their young children have Wilburn DNA. Test results proved that the children are, in fact, siblings – but Future has refused to take DNA tests.

Now, according to Bossip, the 36-year-old rapper has acknowledged that he may be Baby Reign’s father in court documents for the first time. He filed a motion in Florida’s child support court for a “downward deviation” – meaning he wants the amount for all potential child support payments to be lowered. Eliza’s documents acknowledge that Future has never met the child, and that she wants him to financially support her baby according to his net worth. She’s even reportedly willing to let him be involved with Baby Reign “if he acts in her best interest.”

No matter what, I’m gone make sure my girls always straight ?? #WEgucci

But Future isn’t taking the court battle lying down. He asked the judge for a gag order, preventing her from speaking further on their paternity case, and filed a motion for Eliza to undergo a psychological evaluation.

What do you think about Future possibly admitting that he fathered Eliza Reign’s daughter? Tell us in the comments.

Kid Cudi Apologizes To All His Ex Girlfriends From His 20s & 30s: I Treated Y’all Like Sh*t
Exclusive
Post Slider 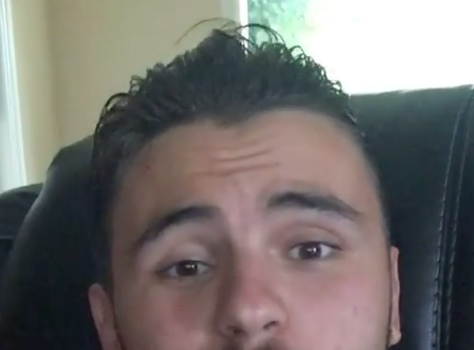 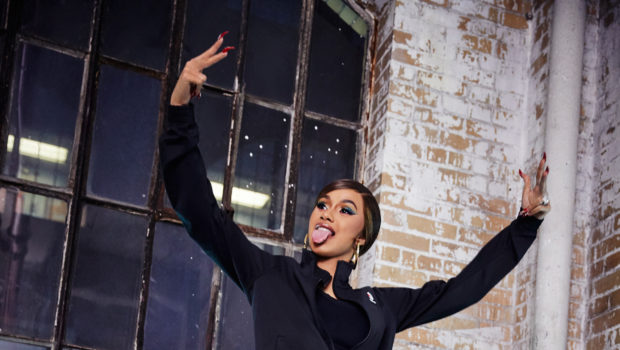 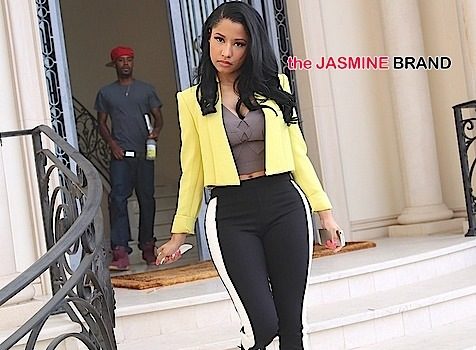