Lil Baby has dropped his new album, My Turn, out today on Quality Control Music / Wolfpack Global / Motown Records / Capitol Music Group. In the past year Baby has reached over 11 billion global streams, had five consecutive #1 songs at Urban radio (“Yes Indeed”, “Drip Too Hard” with Gunna, “Close Friends”, “Baby” with DaBaby, and “Woah”), won his first ever award at the BET Awards for Best New Artist, earned a Grammy nomination with “Drip Too Hard” for Best Rap/Sung Performance and had three Top 100 albums in 2019 alone. 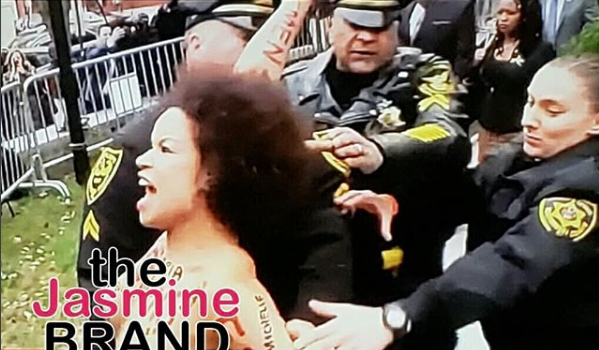 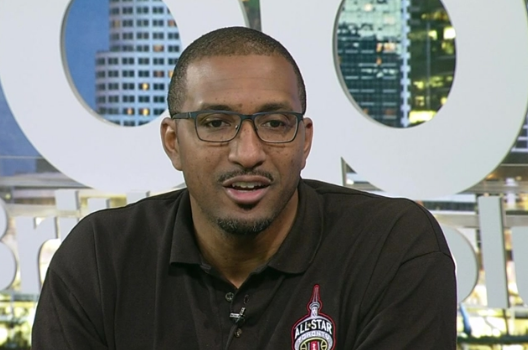 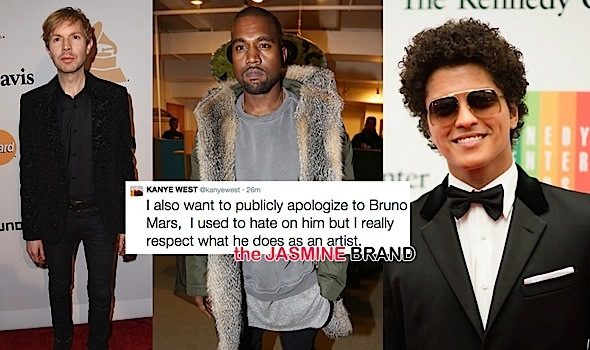