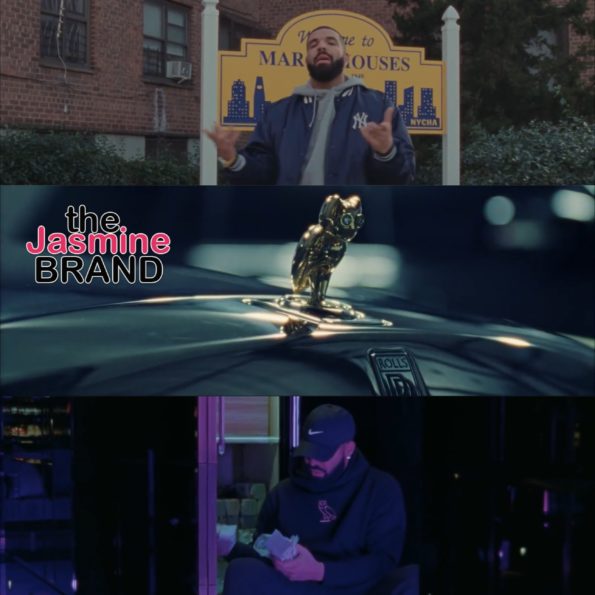 Grammy award winning rapper Drake released not one, but two new tracks over the weekend (Feb. 29th) – “When to Say When” and “Chicago Freestyle.” For the OVO king’s “When to Say When,” the track features the same sample as Jay-z’s “Song Cry.” 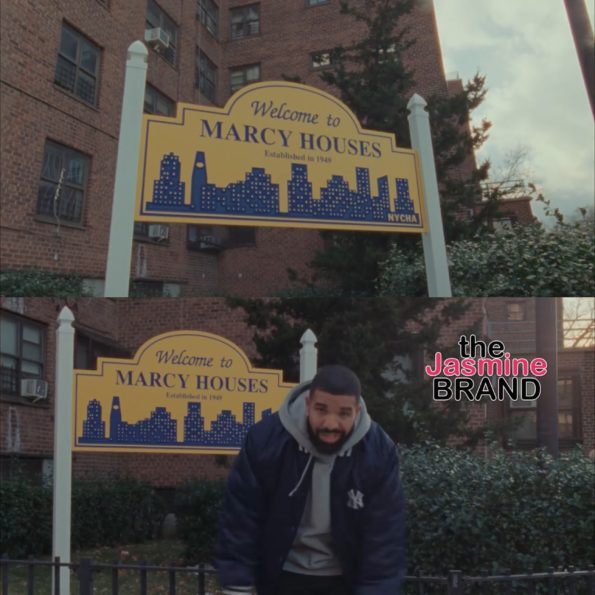 With his second track, “Chicago Freestyle“, he touches on a range of topics, including fatherhood and 500 weeks of Billboard chart success. Along with the two new tracks which were under the direction of Theo Skudra, the 6 God also drops a four-minute music video that presents abridged versions of both songs. 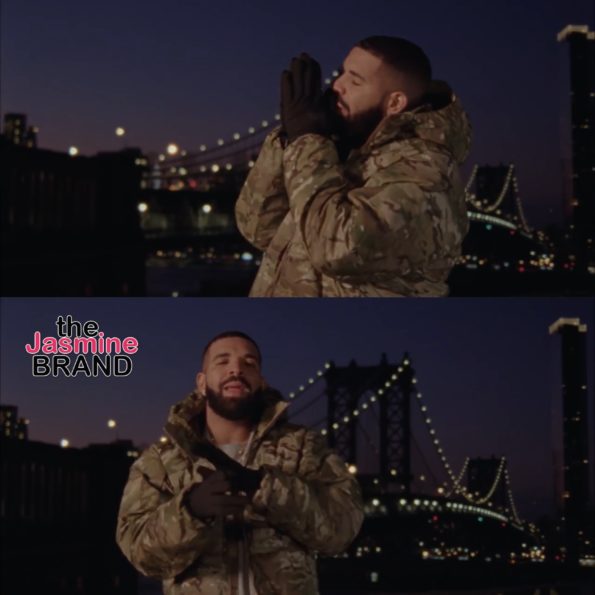 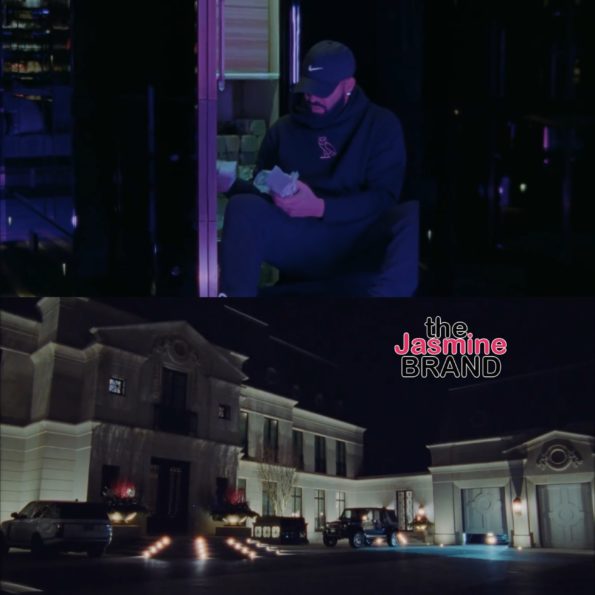 As far as Drake’d follow up to his 2018 ‘Scorpion,’ album, the Toronto rapper says he’s taking his time while living his best life. He tells Rolling Stone in December,

The two songs mark Drake’s first solo songs of 2020. The rapper previously partnered with Future for a pair of tracks, “Life Is Good” and “Desires.”

What are your thoughts on Drake’s new tracks? Let us know in the comments! 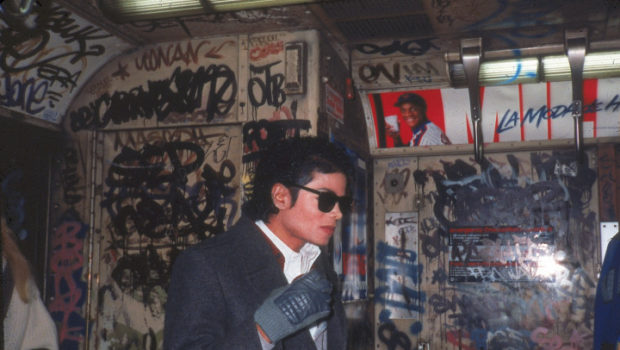