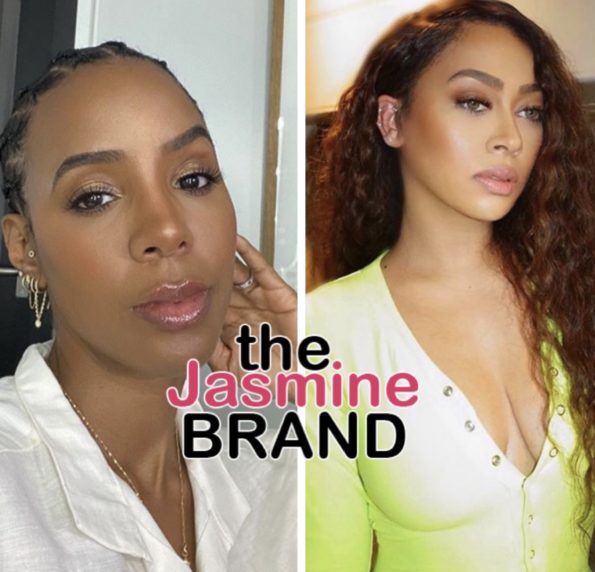 We have enough crazy stuff going on in the world and last night’s (April 7th) edition of “Coffee With Kelly After Dark” was a welcomed distraction.

After several margaritas, Kelly Rowland was open to show fans a side of her that they rarely get to see. LaLa Anthony joined the multi-platinum singer on Instagram Live for a fun conversation. Lala, who was sipping on Ciroc, jumped into full interview mode.

The former Power star revealed to Kelly Rowland that

“Every single day people ask me when it comes to you, when is she dropping new music? We want new music! We are waiting for new music!”

Fans of the singer were pleased with her response.

Kelly laughed as she continued,

“I don’t know? I don’t think they think that is a great answer. I think a great answer would have been yeah bitch last year…. I am really excited for how soon this is.”

Earlier in the day Kelly asked her almost 7M Twitter followers did they prefer “Toys or no toys?” and “Lingerie or just a T-Shirt” Lala was anxious to get to the sexy part of the conversation.

“What is your answer to the question you want everybody else to answer?”

“T-Shirt for sure. I mean duh,” Kelly responded.

Lala had a completely different perspective.

“I am saying no to a toy! I really am. Sometimes you just want to get to it.You don’t need all the extra curricular stuff going on.”

Kelly and Lala both prefer T-Shirts over lingerie. However, as the chat got steamier, Lala bowed out. “I am not a toy kinda girl but I am a get to it kinda girl,” she said while simulating being choked.

“I gotta get out of here before I say something I will regret.”

Kelly Rowland was then joined by Angela Beyince, writer of Destiny’s Child’s 2004 song ‘T-Shirt’. As the sun began to set in the background, the pair talked about slow dancing, booty grabbing and zodiac signs. In a quick moment with her kids playing in another room, Kelly blurted out,

“I do want another baby, but not now.”

As the chat came to an end the lovely singer said she is “craving a slow dance”, however fans are craving another glimpse at Kelly Rowland’s sexy side.

What are your thoughts about Kelly’s conversation? Let us know in the comments. 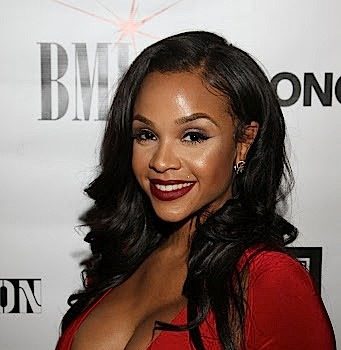 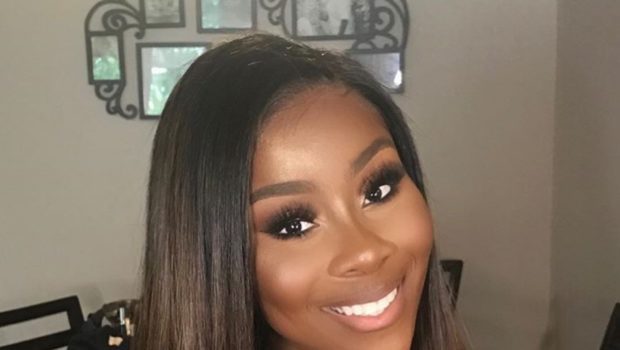