“I really want to have a third party in my relationship. Just two pretty a** faces and nice a** bodies.” 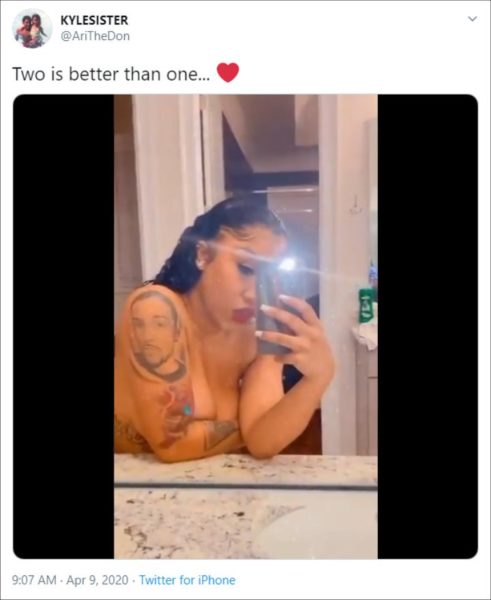 There was also an alleged video featuring a topless Ari and an unidentified woman in a bathrobe, which was rumored to be from a photoshoot. Ari’s tweet continued:

“My n*gga is big and can handle both of us, in every way.”

Oh! However, this was before a cheating scandal was delivered to her doorstep. Alleged DMs between Moneybagg Yo and another woman, in which he claimed to want to fly her out this upcoming weekend, circulated online. See the screenshot below via The Neighborhood Talk. 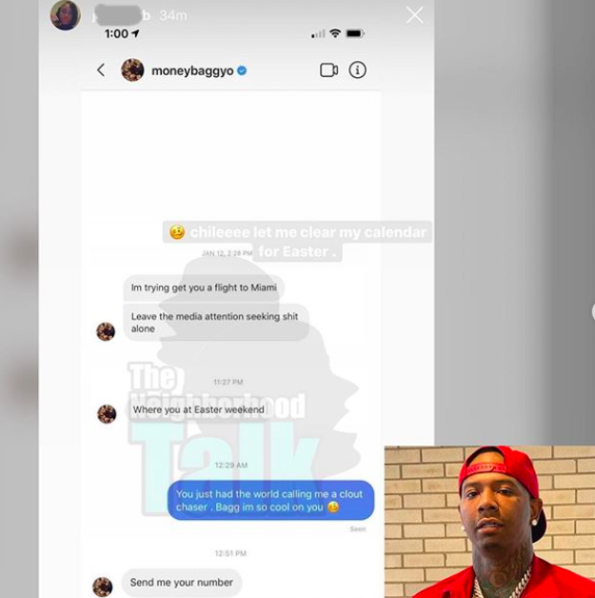 Ari Fletcher alluded that the DM was entirely photoshopped. Her Twitter response read: 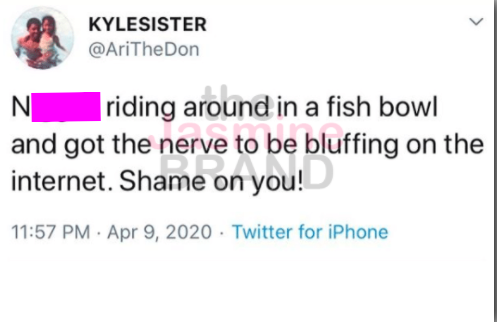 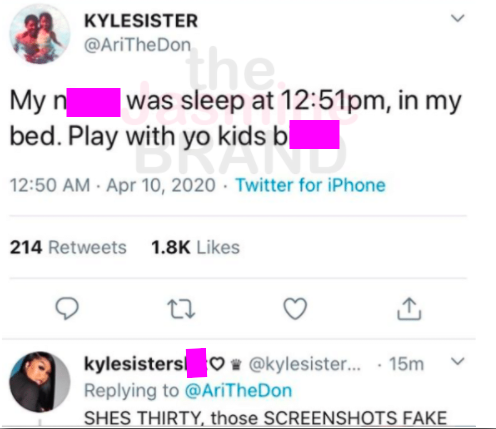 What are your thoughts on Ari’s recent tweets? Tell us in the comments. 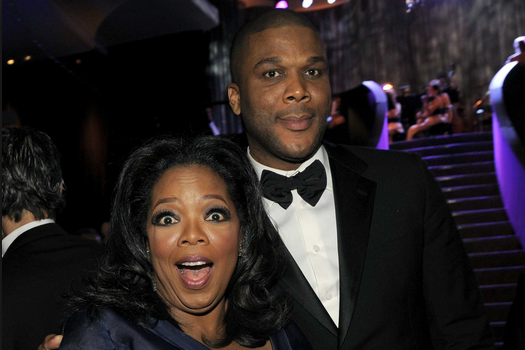 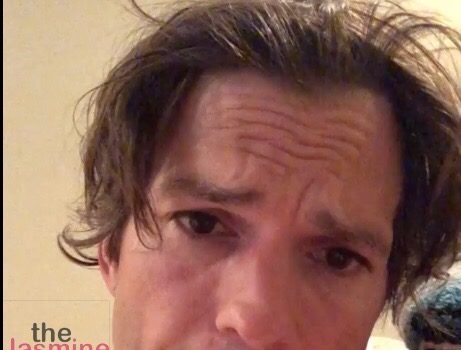