Lil Nas X has no problem teasing fans about his sexuality. The “Panini” rapper, who came out as gay last year, is now saying he wants to give a woman a try.

“hey guys I’ve decided to give v*gina a try. anybody know where i can find some good c**chie?” 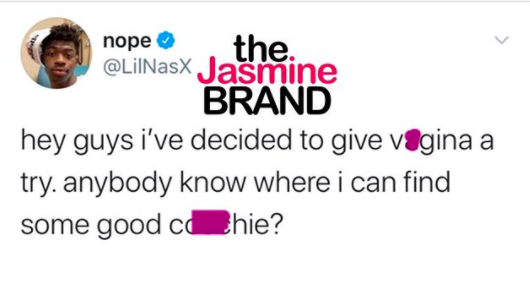 Interestingly enough, on April Fool’s he joked that he’s not really gay. 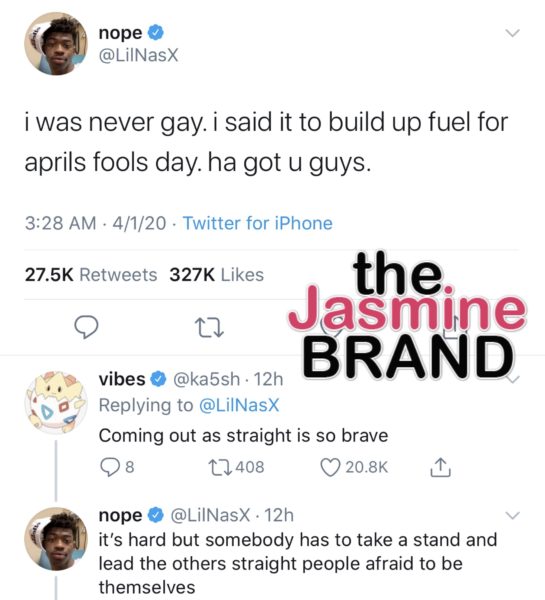 Meanwhile, he captioned a series of nude hot tub photos “no homo” earlier this month. 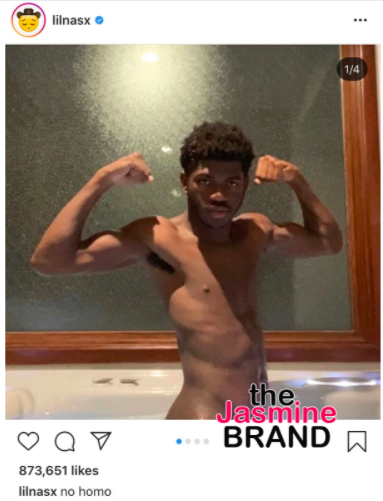 What are your thoughts on Lil Nas X joking about his sexuality? Let us know in the comments! 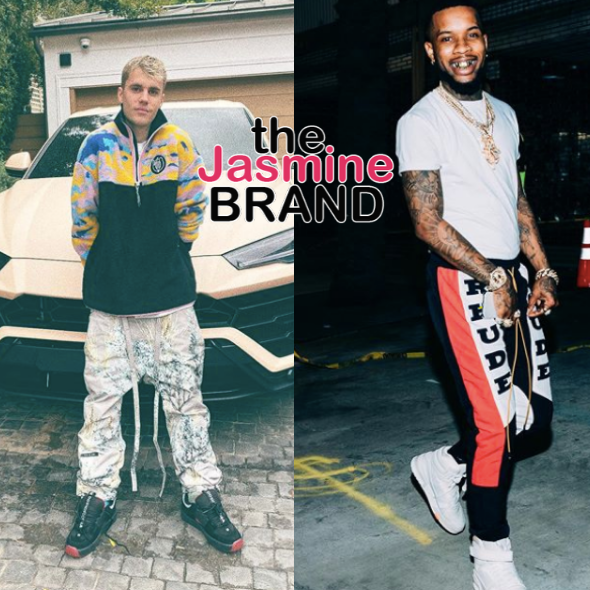 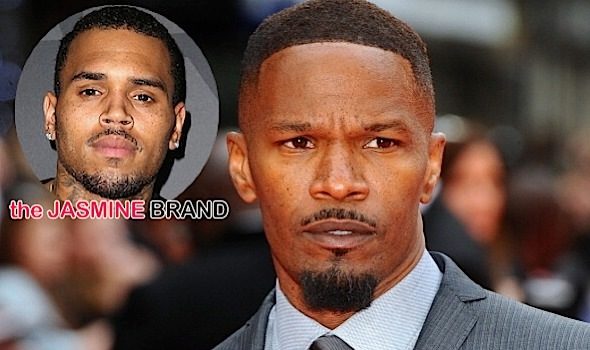 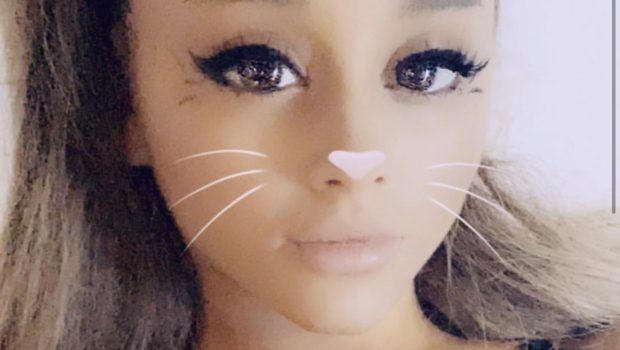 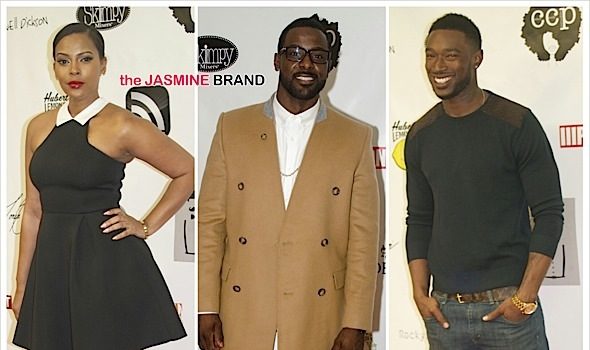