The financial crisis stemming from COVID-19 isn’t affecting actress/musician Raven-Symone in the least. Why? Because at 34-years-old, Raven-Symone still has money stashed from when she was just a toddler! Raven-Symone recently shared that she’s never once spent the money she earned as Olivia on the hit sitcom, “The Cosby Show.”

“I haven’t touched my ‘Cosby’ money.”

Talk about caked up! #RavenSymone has NEVER touched her money from The #CosbyShow! She played Olivia when she was 3. She’s now 34. pic.twitter.com/0GOsLpQUvt

After dropping a hip-hop hit at just seven-years-old, Raven-Symone continued to dazzle music fans with soundtracks to her Disney Channel standouts, “That’s So Raven,” and “The Cheetah Girls.”

But her new music is what’s most important, she says.

The child star responded to the chatter about her bank account on Instagram, promoting her new album, “Infrasounds:”

“I think it’s funny that everybody’s trippin’ out over the fact that I’ve saved my money. But while they talk about this topic, I’mma need y’all to also say “Infrasounds” and 33,000 – ’cause that’s the reason this even came up. He was asking me about my music that came out. Did y’all know about that?”

?check out the music?IN BIO?

She even performed a snippet of one of her new songs, “Nap Swag.”

What are your thoughts on her reaction? Let us know in the comments! 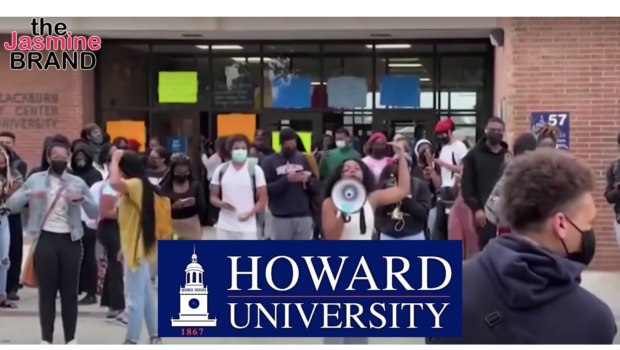