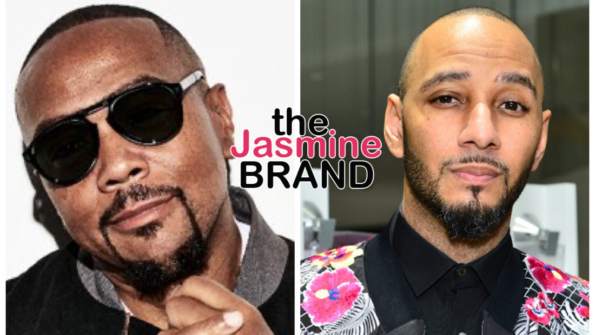 Swizz Beatz and Timbaland kept us entertained during quarantine with their idea to host virtual hip hop battles on Instagram Live called Verzuz.  Although the producers have helped legendary artists garner hundreds of thousands of live viewers as well as increased numbers in streams, they say that they haven’t made any money yet, even though millions of dollars in offers have been on the table. Swizz Beatz says,

“Tonight represented the authentic zone of why we didn’t sell 50% of the company for millions of dollars, the authentic zone of why we turned down millions and millions of dollars to the vultures, just wanting to put a name next to name, but no respect for what we do.  We haven’t made one cent off of VERZUZ yet. That don’t mean that we not business, but what we have is something that is, we have a museum. VERZUZ is a museum, it’s an educational, celebrational platform.  What Beanie Man and Bounty Killer did tonight, was iconic. They was just gonna leave Beanie Man, and Bounty Killer on the side of the road, and what did VERZUZ do Tim?”

“Let me tell you something, you can’t just leave these icons on the side of the road, like it just gave you a feeling, in the seed of celebration together. I was jumping up out of my seat, I’m like yo… this is amazing. Every VERZUZ that we’ve done, it reminded people, of how great these icons are.”

Swizz Beatz & Timbaland Say They Have Turned Down Millions & Haven't Made One Cent Off Of Verzuz Yet pic.twitter.com/Aa0PcGb1LM

In light of millions of people losing their jobs during quarantine, the producers say that they wanted to keep the concept for the culture, by keeping us entertained and not making it too political,

Not only is the Verzuz concept to keep the audience entertained, but it is also to help those who might be struggling with self-isolation as a result of quarantine. Timbaland said,

“What is the thing the world most needs everyday? It’s music. The sound of music always put a joy in my heart. I know music is the key to what’s going on in this darkness and I just felt this was the perfect time.”

While they haven’t made money yet, Timbaland appeared to have take out a trademark for Verzuz. The trademark reads that it’s for

What are your thoughts on the duo not making any money from Verzuz yet? Let us know in the comments! 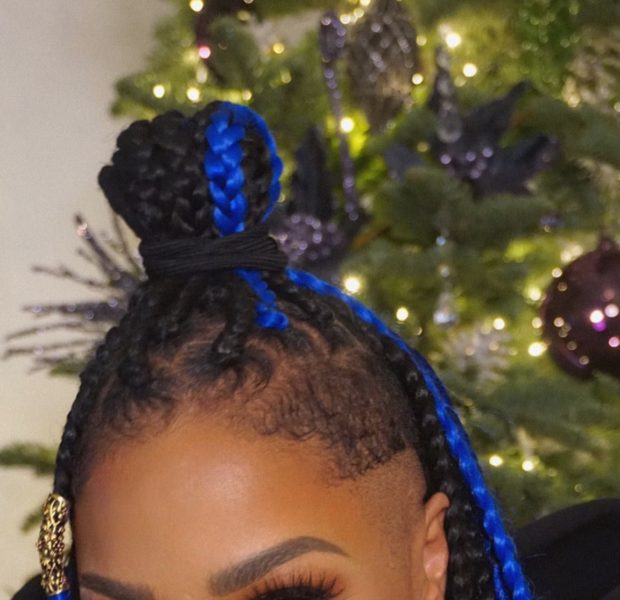 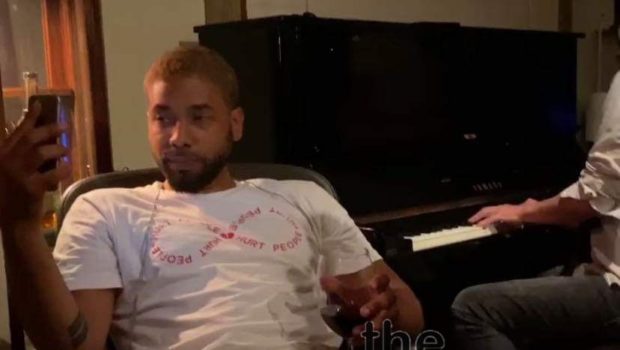 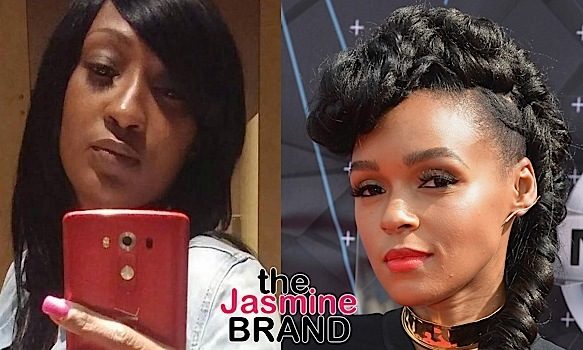