At one point in the video, Porsha Williams and others can be heard and seen running in the street. Porsha and/or those with her can be heard coughing, while she’s helped by someone that gives her milk, to assist her. 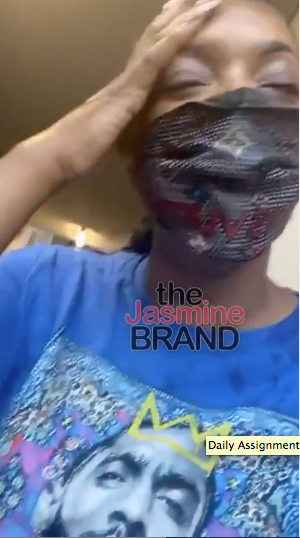 She then tells her social media followers that she was protesting, peacefully before the curfew and the police began to tear gas.

#RHOA’s #PorshaWilliams says she was peacefully protesting in #Atlanta before the official #curfew and they began tear gassing them. Thankfully she’s okay ??

Over the weekend, Porsha Williams took to social media, sharing that her fiance was helping bail protestors out.

She also participated in an earlier protest.

What are your thoughts about Porsha’s experience? Let us know in the comments. 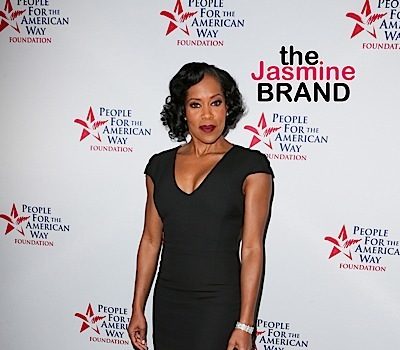