Justin Bieber has been one of many celebs that have been very vocal about the racial injustices that black people have been facing in this country, especially after the murders of George Floyd, Breonna Taylor, and Ahmaud Arbery.

Justin Bieber wrote a message to his 138 million followers on Instagram, telling them that he is committed to fighting racial injustice in this country, as he has been inspired by black people in his music career. The singer wrote, 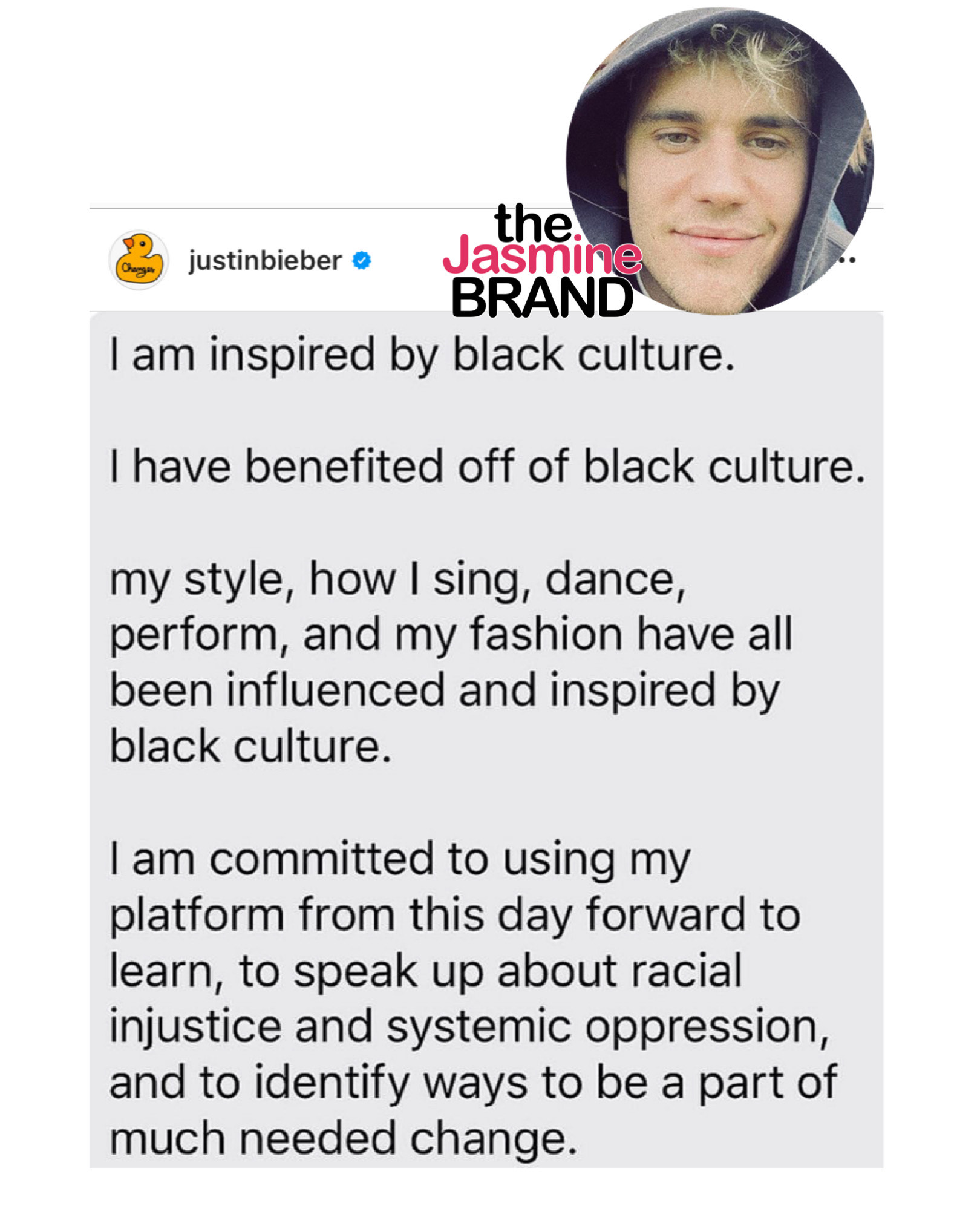 What are your thoughts on Justin Bieber saying that he’s been inspired by black culture and will continue to fight against injustices? Tell us your thoughts in the comments below. 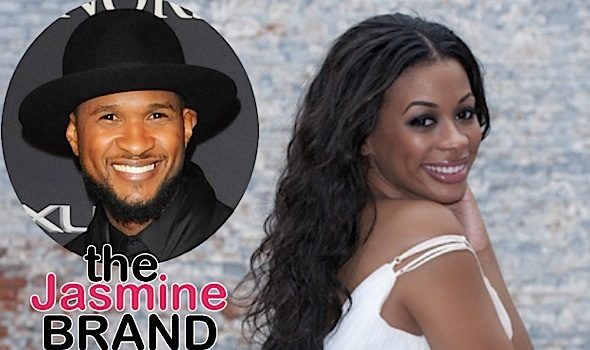