The former MVP has reportedly reached a one year, incentive-laden deal, worth a maximum of $7.5 million. His base salary is a little more than $ 1 million, according to USA Today. Cam Newton is joining the New England Patriots to replace Tom Brady, who left to join the Tampa Bay Buccaneers in free agency.

News swirled earlier this month that Cam Newton and the Patriots had a contract in the works, shortly after he entered free agency.  A source says Cam Newton joining the Patriots was considered,

“a Low-risk, high-reward situation, factoring in Newton’s health, a modest contract and New England’s transition at quarterback without Brady.” 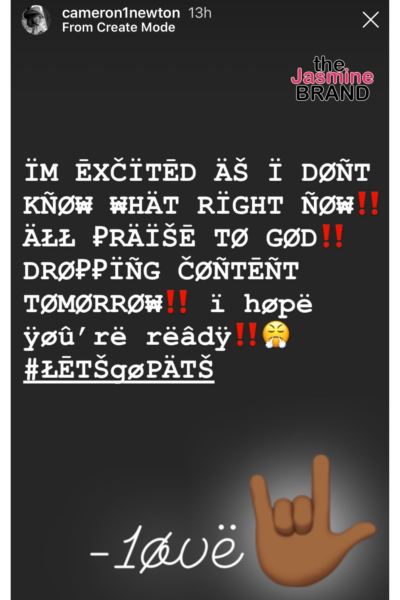 Cam Newton was released by the Carolina Panthers back on March 24 after 9 seasons with the team.  He took to social media, seemingly addressing his departure from the Panthers, in a clip he says, 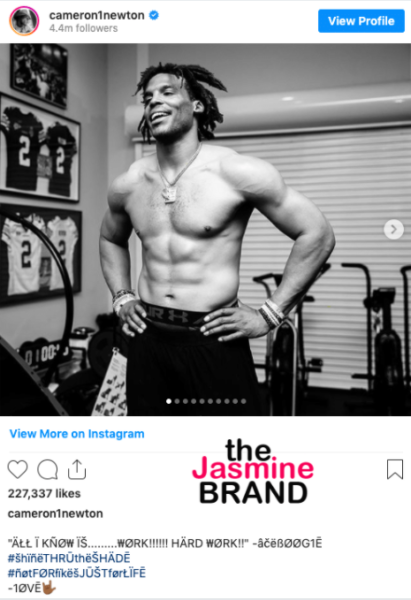 Cam Newton recently made headlines on Father’s Day when he revealed that he was a “proud father of 7” on social media. He wrote,

A DADDY isn’t defined as the man who makes the child (NOT in all instances), but rather a MAN who extends his hands and time to help with the child’s raising and his heart to LOVE the child through anything!! Blood doesn’t always make you [a] DADDY. Being a DAD comes from the heart… ANYBODY CAN MAKE A BABY BUT IT TAKES A REAL MAN TO RAISE A CHILD!! Kudos to ALL THE REAL MEN worldwide!! HAPPY FATHER’S DAY TO US!! JADEN•SHAKIRA•CHOSEN•
SOVEREIGN-DIOR•CAMIDAS•CAESAR•CASHMERE• 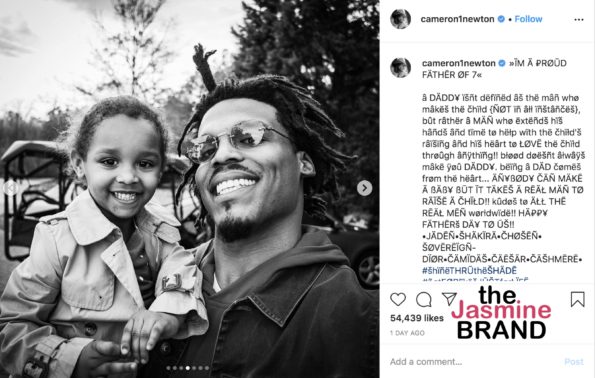 What are your thoughts on Cam Newton’s deal with the New England Patriots? Let us know in the comments! 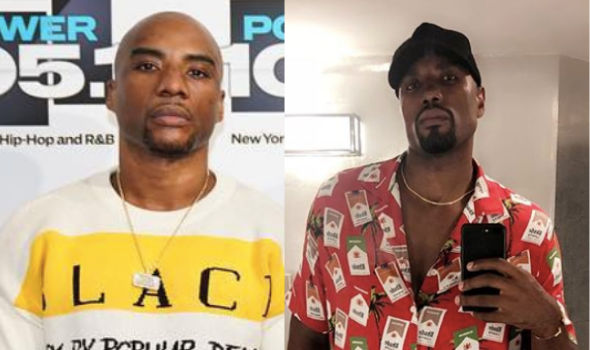