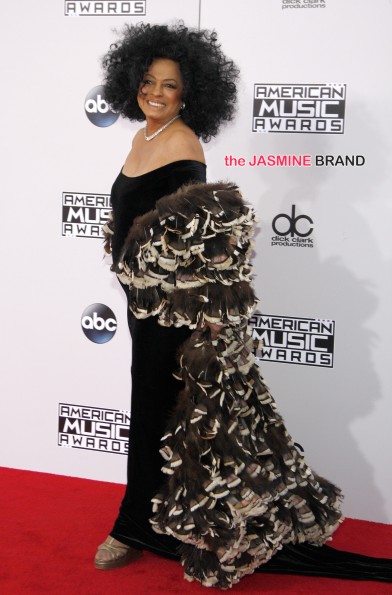 “I’m Coming Out” is one of Diana Ross’ most popular songs. But she was once told that it could end her career.

In a recent interview, legendary producer, songwriter and musician, Nile Rodgers, discussed his inspiration behind co-writing Diana Ross’ 1980 hit single, “I’m Coming Out” and how the iconic singer “didn’t understand” the song was “a gay thing”.

Nile Rodgers said that the inspiration behind “I’m Coming Out” was when he saw a group of Diana Ross impersonators at a predominately transgender club in Midtown Manhattan.

Diana Ross has been widely accepted and loved by the gay community and according to Nile Rodgers and music partner, Bernard Edwards, Diana Ross loved the song.  They did admit, however, that:

“We never delved into the meaning or why we wrote it –until she played it for Frankie Crocker, who had now become the No. 1. radio personality in the world.”

“When she played it for Frankie, it was not a good experience.  He told her it would ruin her career.  And she came back to our studio crestfallen and heartbroken.”

When asked why Frankie Crocker thought this song would end her career, Nile Rodgers concluded that,

“She may have misconstrued the idea when Frankie Crocker told her what ‘I’m coming out’ meant –that she thought we were trying to imply that she was gay.  Nothing of the sort.  Diana is definitely not homophobic, that’s for sure.”

The huge hit has been in rotation within the LGBTQ+ community for 40 years.  Nile Rodgers confidently admitted,

“When Bernard and I finished writing it, I said ‘This song may go gold, just via the gay community alone.”

The Motown singer is not only a legendary singer but the mom of 5, including actress, Tracee Ellis Ross , and actor, Evan Ross. 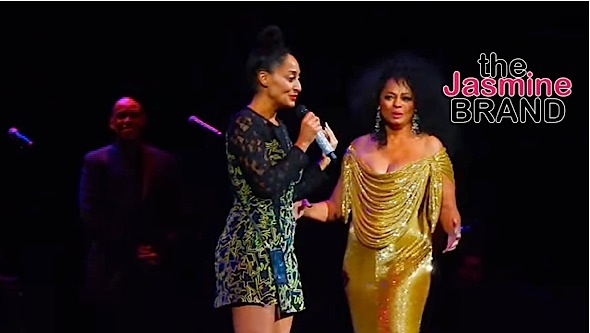 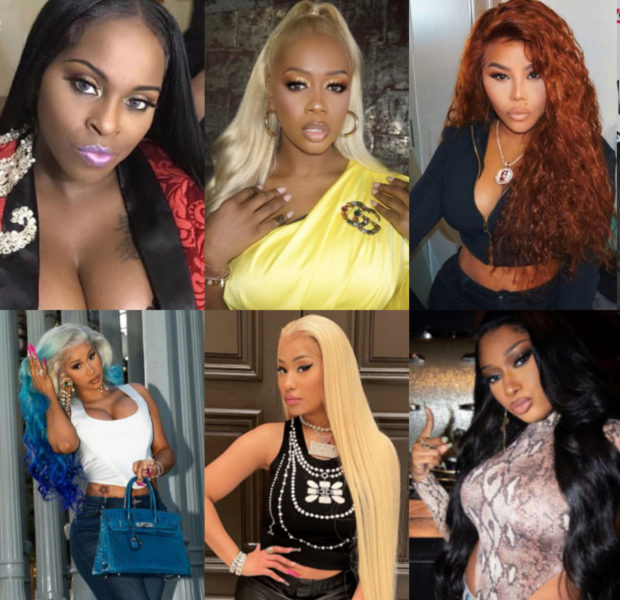 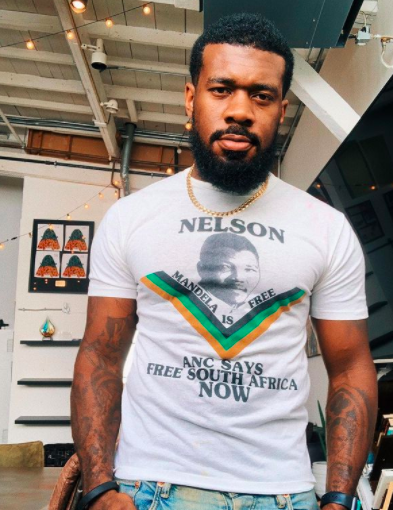 Mariah Carey On Alleged Feud With Whitney Houston: Once We Knew Each Other, We Had The Best Time Together
Exclusive
Post Slider 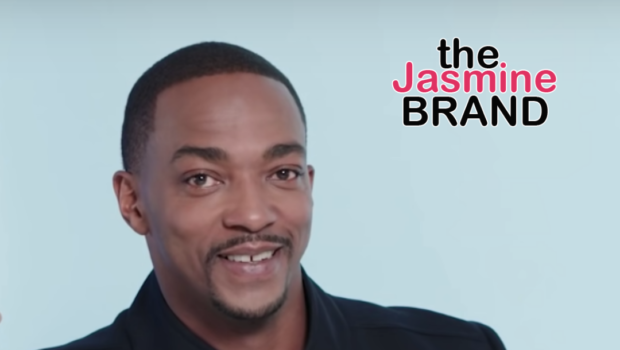 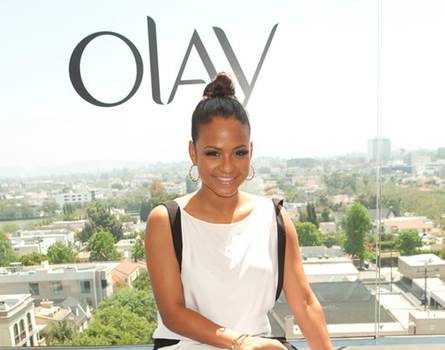 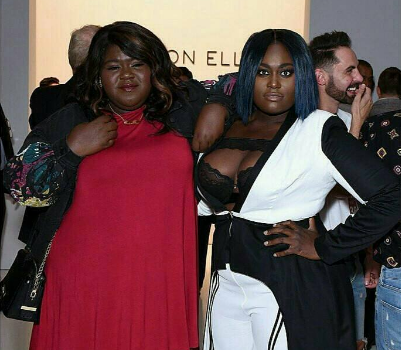