Tamron Hall is ready to speak about the firing allegations that have surfaced against her. As previously reported, Tamron Hall was under fire for allegedly letting go of 20 employees from her show in the middle of the global pandemic. According to reports, the layoffs took place so Tamron Hall could avoid taking a pay cut. One source said,

“What really sucks is Tamron is earning millions of dollars a year, yet these team members aren’t. Why couldn’t she take a pay cut to keep everyone employed during this really difficult time? It is so unfair.”

Since these allegations against Tamron Hall have surfaced a spokesperson for the show has released a statement saying that no one was ‘fired’ from the show. Instead, certain contracts just weren’t renewed.

“This story is entirely inaccurate. There were no layoffs or firings; rather, the show is making behind-the-scenes changes and chose not to renew some staff. We appreciate everyone’s contributions to our first season.”

Tamron Hall has also recently come forward to personally speak on what’s being said against her and the Tamron Hall Show. The former NBC News journalist shared a video stating that the firing allegations are not true.

“I know that there are so many important things happening in the world right now, big things, but I have to get this off my chest because this lie is bugging me. We did not fire 20 people and leave them without a way to pay their bills, without a way to take care of themselves. The truth is our season was supposed to rap on June 5th…We actually extended the season to June 25th at my urging, at my begging of our partners to let us stay on air and do important stories to keep the conversation going.”

Tamron Hall also spoke on the claims that people were fired without properly being compensated.

“We paid our creative team through this pandemic. At the end of the season, like any other company – like any other show, we looked at how we can build and get better. And that is what we did. There was no firing. Were there people that had contracts for one season that we didn’t bring back? Yes. Were they bad people? No. Were they people that were the right fit for us for this time? Clearly we thought we needed to change. This notion that I ran off securing bags, it is not true… And in fact, back in April, we had some of the same people who are calling these stories in saying they didn’t wanna work – they did not want to go back in. They were, in many cases, too stressed and we said okay. And we fought to stay on air.”

“I’m going to share with you a letter in April that was sent anonymously by someone that was on the payroll who complained. And I’m going to show you what I said in response.”

Here is the letter that Tamron Hall  mentioned in her video: 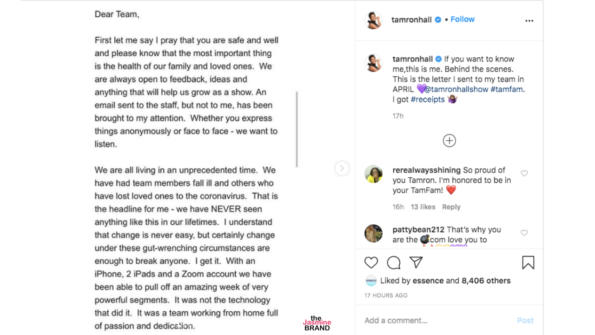 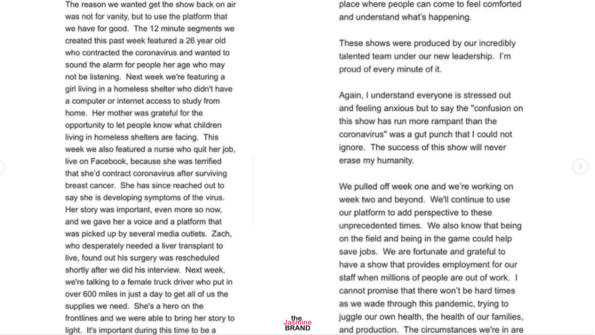 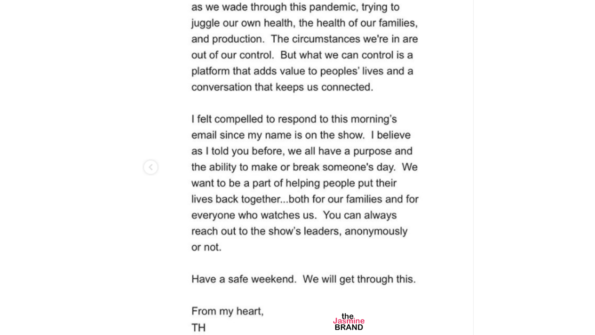 What are your thoughts on the allegations against Tamron Hall? Let us know in the comments.

Kevin Hart Reacts To His Former Friend JT Jackson Being Cleared Of All Criminal Wrongdoing In Sex Tape Case: I’m Happy That Chapter Is Over 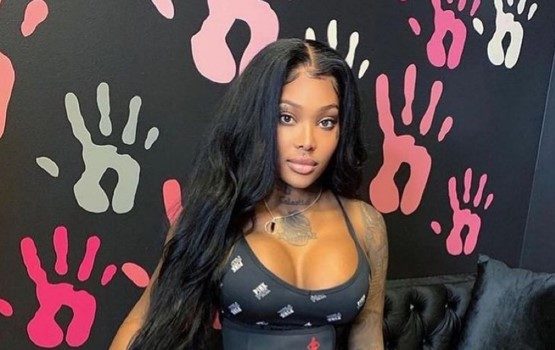 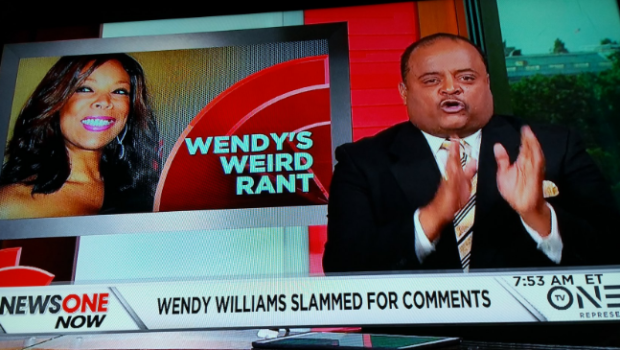