American Airlines has been receiving some backlash after the company announced that they will be resuming full-capacity flights, amid the recent surge in positive COVID-19 cases. Chrissy Teigen, 34, was the latest celebrity to voice her opinion on the airline’s decision. The TV-personality star retweeted a post by Senator Jeff Merkley, who called out the airlines for failing to social distancing one of their flights. He tweeted:

@AmericanAir, how many Americans will die bc you fill middle seats, w/ your customers shoulder to shoulder, hour after hour. This is incredibly irresponsible. People eat & drink on planes & must take off masks to do so. No way you aren’t facilitating spread of COVID infections. 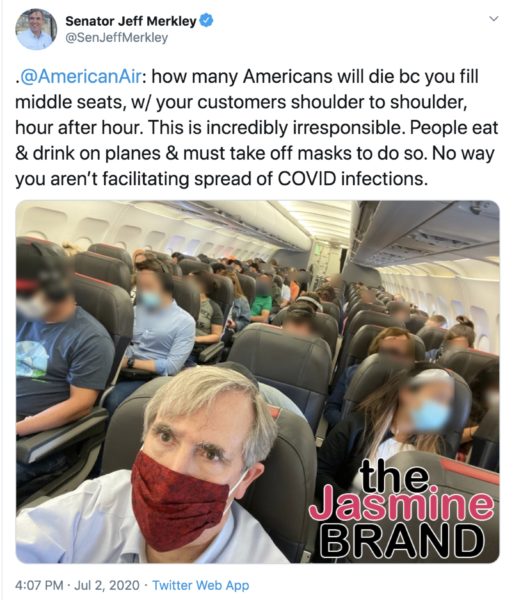 Not to be dramatic but American Airlines only cares about money and doesn’t care if you get sick and die. 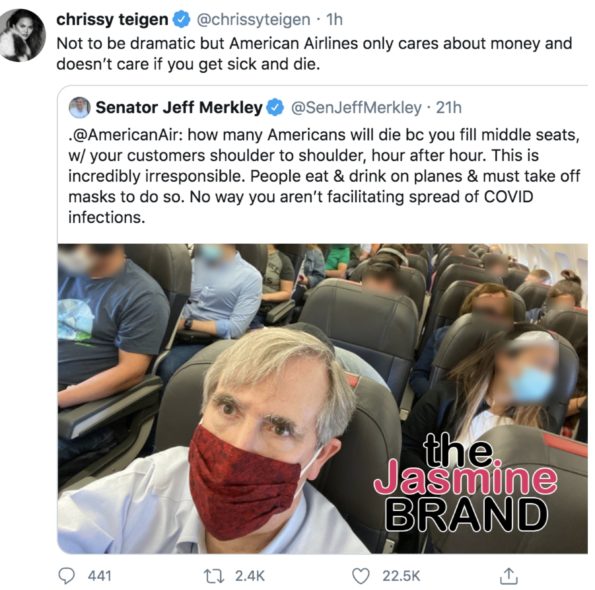 The official start date for American Airlines to began operating at full capacity began Wednesday, July 1st. In an email, a spokesperson for the airlines addressed the recent scrutiny by stating that the company is committed to keeping their passengers safe.

“We know our customers are placing their trust in us to make every aspect of their journey safe, and we are committed to doing just that,” the spokesperson wrote. “We have multiple layers of protection in place for those who fly with us, including required face coverings, enhanced cleaning procedures, and a pre-flight COVID-19 symptom checklist — and we’re providing additional flexibility for customers to change their travel plans, as well.”

Do you agree with Chrissy Teigen stance on America Airlines? Let us know in the comments! 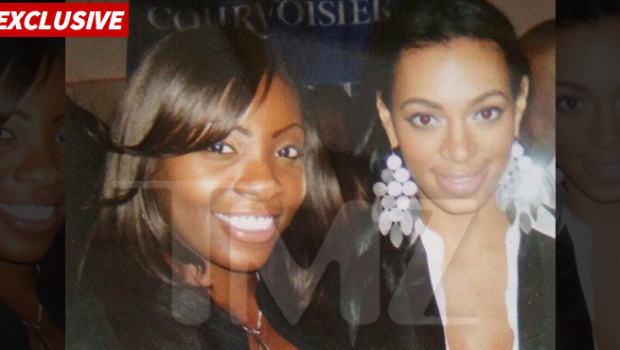 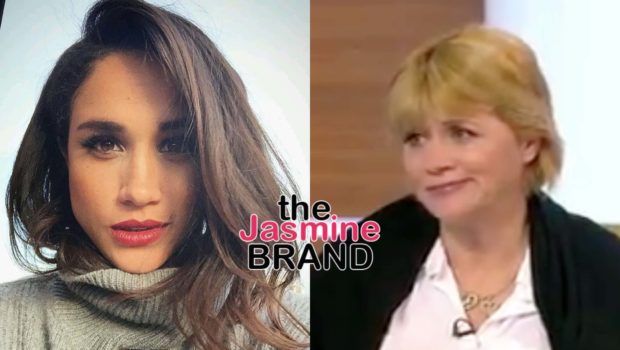