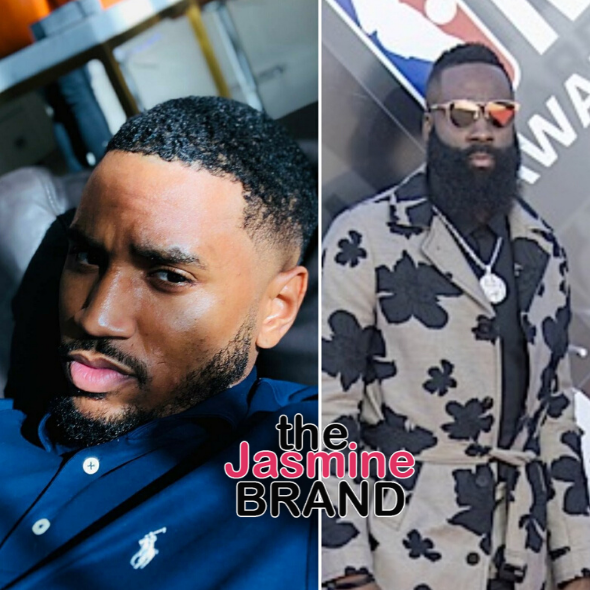 R&B singer Trey Songz has been a very vocal presence as the #BlackLivesMatter has taken on new wings over the past few weeks following the death of Ahmaud Arbery and the police-involved deaths of both Breonna Taylor and George Floyd. 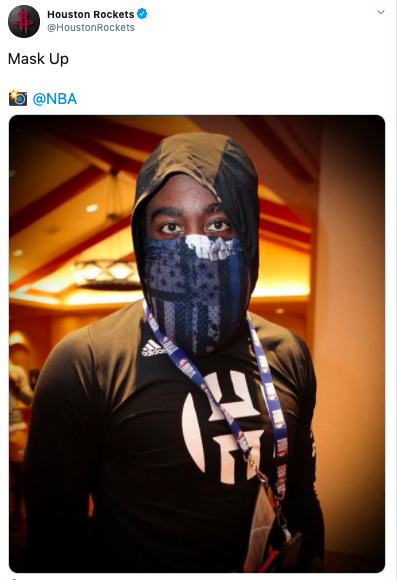 With a simple caption of “Mask Up,” the post appears to have been an attempt by the team to encourage fans to wear masks in an effort to slow the spread of the coronavirus as cases around the country appear to be on the rise. However, Trey Songz had a message of his own. He replied to the photo with the caption,

“This certified clown s**t. I’ll say it for everybody who scared to. FOH” 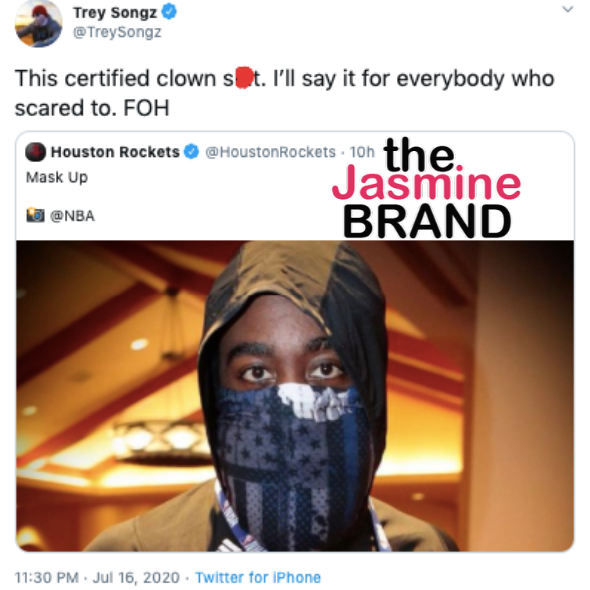 Not long afterward, the “Nobody Else But You” singer replied to a fan who seemed to defend James Harden‘s mask choice. The fan wrote,

“Standing up for men and women that protect our country is NOT clown s**t.”

Trey doubled down on his initial comments and wrote, 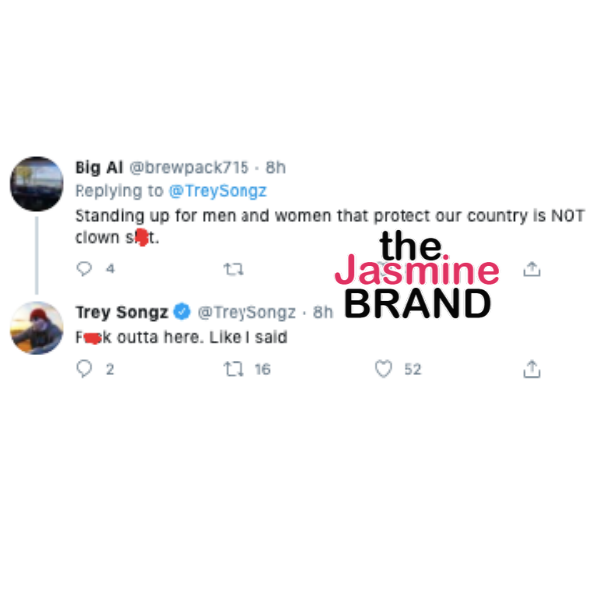 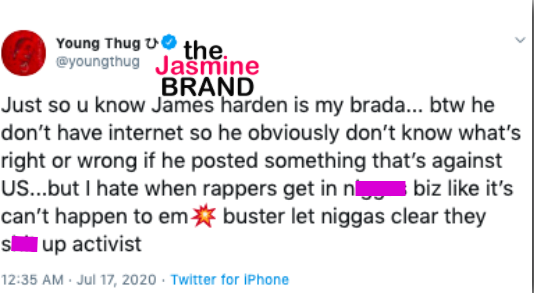 This isn’t Trey‘s first debacle with a fellow celebrity. Interestingly enough, he got into it with rapper Meek Mill recently as the “Say Ahh” vocalist demanded that he use the money shown in a photo he posted to accept the #FeedYourCityChallenge, a social media call to action for people to donate to feed people impacted by the COVID-19 pandemic. 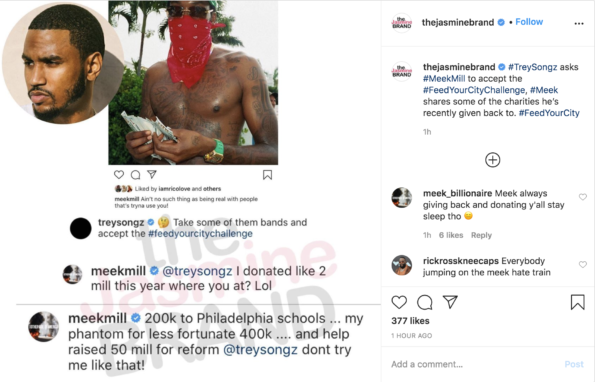 He later apologized to Meek Mill after the artist responded to him and informed him of some of the philanthropic work he had already been doing:

So @meekmill apparently felt a way bout me challenging him to the #feedyourcitychallenge. He felt the need to tell me what he’s already done, hopefully not realizing I tapped on him because of how much I know he’s already doing for his community. That’s great you donated fam, that’s great you helping prison reform, that’s great you gave ya phantom. I’m simply trying to bring us together to further help our communities. You offended? Lol you got it! ?? 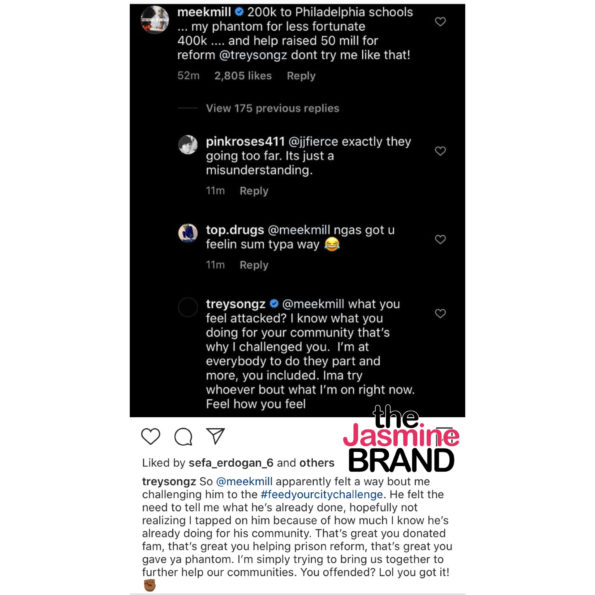 Additionally, Trey‘s social media over the past few weeks has been flooded with images and videos related to the quest of ending police brutality and social injustice against African-Americans. He’s even taken it upon himself to call out alleged racists on his Instagram: 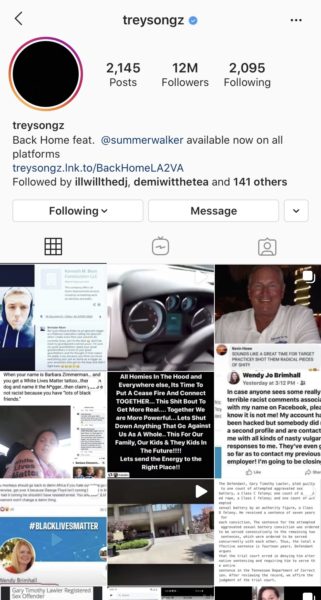 What are your thoughts on Trey Songz calling out James Harden? Tell us in the comments!
Tags: #blacklivesmatter, black lives matter, BLM, coronavirus, james harden, recommend, trey songz
Tweet Like Plus Pin It Share 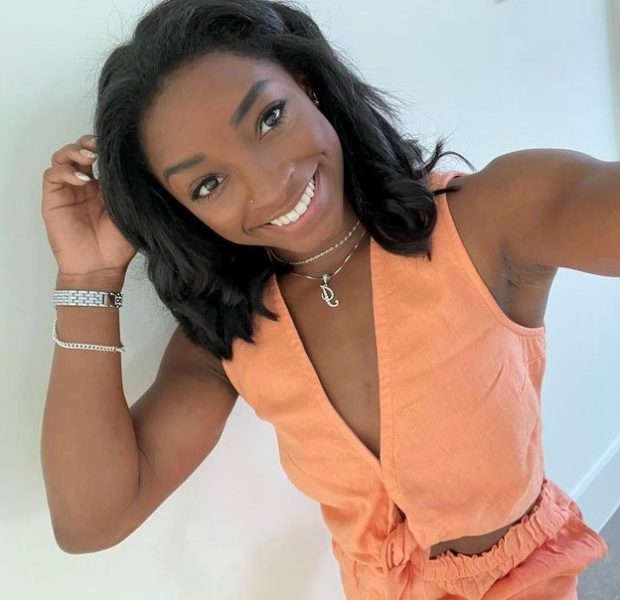