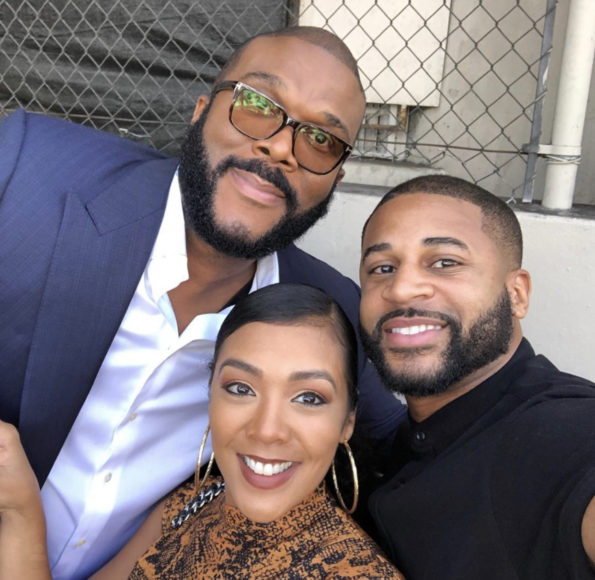 The cast of Tyler Perry’s ‘Sistas‘ series is resuming filming this week, according to actor Devale Ellis, who gave his fans a rundown of the precautions being taken due to the COVID-19 pandemic.

The actor took to his Instagram stories to share that Tyler Perry has housed the cast members separately, saying,

“All of us got our own rooms in the crib. There’s two people to a house.  Tyler was very, like, keen on everybody being diligent and vigilant with staying away from each other in between takes, and while we’re in quarantine. So, we got our own space.  We got our own bathrooms.”

“The reason why I’m showing y’all this is because I want y’all to see how important it is that we continue to protect each other as people.  You know, it may be a little more difficult to do things because you gotta wear a mask everywhere you go, you gotta separate, you can’t mingle.  But, it’s just important for us, while we try to get back to some sort of normalcy, we take every necessary measure to protect each other and our families.”

Ellis, who became widely known on Instagram with his wife, Khadeen Ellis, also stated that he tested negative for coronavirus, but shared that there will be COVID testing every four days with mandatory quarantining in between tests. 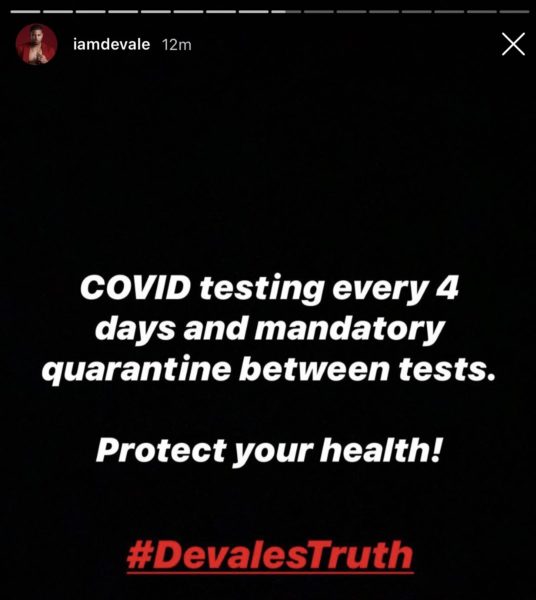 Tyler Perry shared his precautionary plans of reopening his studio earlier this year.

The mogul is also willing to do without super intimate scenes right away, like in most of his productions,

How do you feel about the cast resuming filming this week? Let us know in the comments! 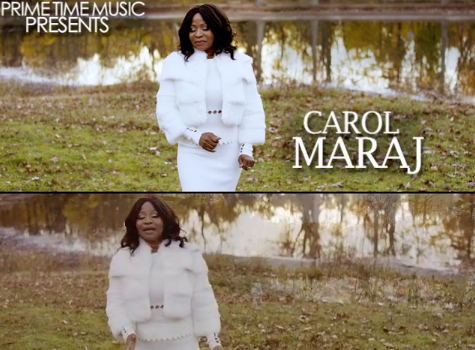 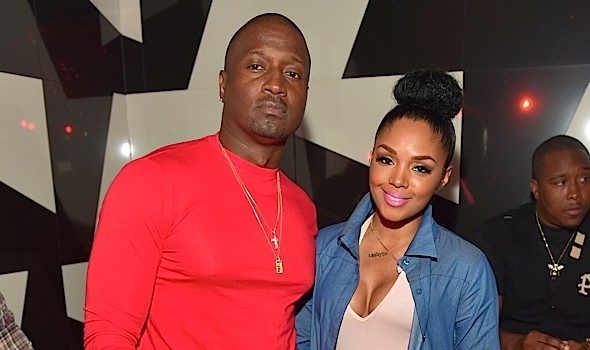