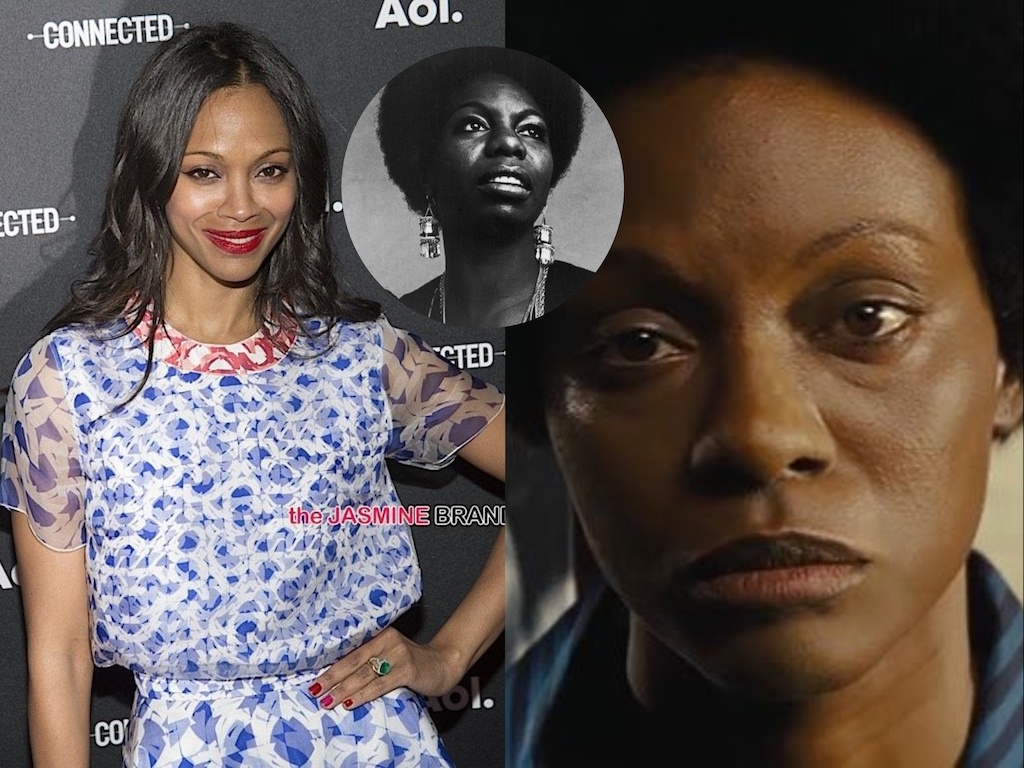 Actress Zoe Saldana issued an apology for portraying legendary singer and activist Nina Simone in the 2016 biopic Nina. Zoe’s role as Nina Simone was a controversial pick, as the Afro-Latina actress had to wear prosthetic makeup and darken her skin to emulate Nina’s features. Zoe Saldana is now apologizing for her role in the film, and stated that Nina “deserved better”,

“I should have never played Nina. I should have done everything in my power with the leverage that I had 10 years ago – which was a different leverage but it was leverage nonetheless – I should have tried everything in my power to cast a Black woman to play an exceptionally perfect Black woman. It’s growing. It’s painful. I thought back then that I had the permission because I was a Black woman — and I am. But it was Nina Simone, and Nina had a life and she had a journey that should have been and should be honored to the most specific detail because she was a specifically detailed individual — about her voice, her opinions and her views, her music and her art. And she was so honest. So she deserved better.”

Later on in the video, Zoe Saldana apologized for portraying Nina Simone and wants someone else to properly tell her story. As she becomes overwhelmed with emotion she says:

“But that said, I am sorry. I am so sorry because I love her music. She’s one of our giants. Somebody else should step up. Somebody else should tell her story… I just want her story to be told and I want it to be right because she deserves it. I know better today and I’m never going to do that again. Never. I’m learning.”

Back in March of 2016, the poster for the biopic came out where Zoe’s skin is darkened, and her nose is widened.

At the time, Twitter users were not happy with the poster and expressed their dissatisfaction.

In June of 2016, Zoe responded to the backlash in an interview with Allure magazine stating,

“There’s no one way to be black. I’m black the way I know how to be. You have no idea who I am. I am black. I’m raising black men. Don’t you ever think you can look at me and address me with such disdain.”

The 42 year old mom of 3 also expressed how happy she was that people were at least talking about the film,

“The script probably would still be lying around, going from office to office, agency to agency, and nobody would have done it. Female stories aren’t relevant enough, especially a black female story. I made a choice. Do I continue passing on the script and hope that the ‘right’ black person will do it, or do I say, ‘You know what? Whatever consequences this may bring about, my casting is nothing in comparison to the fact that this story must be told. The fact that we’re talking about her, that Nina Simone is trending? We f***ing won. For so many years, nobody knew who the f**k she was. She is essential to our American history. As a woman first, and only then as everything else.” 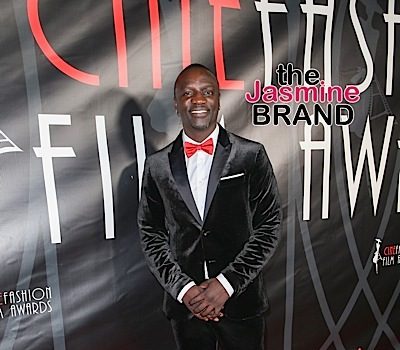