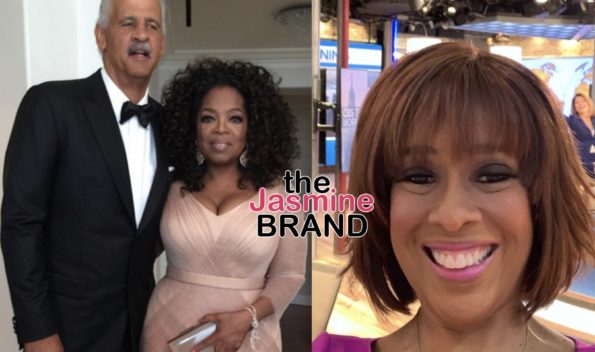 Oprah Winfrey spoke with her long-time friend, CBS reporter Gayle King, on the current protests happening across America, in response to George Floyd’s death. On May 25, the world witnessed George Floyd, an unarmed man dying during an arrest in Minneapolis, MN. As he screamed “I can’t breathe” while on the ground, a policeman, Derek Chauvin, was recorded pinning his knee on George Floyd’s neck.

While Derek Chauvin was arrested and charged for third-degree murder and manslaughter, protests around the country sparked in response to the other three officers involved not being arrested.

She continued and admitted she almost lost it when discussing racial inequalities on TV.

“I did think I was going to lose it. I was trying very hard because we are CBS, you don’t show emotions, we’re not there… people don’t want to hear your opinion. I wasn’t trying to do that, but that story coupled with the Central Park lady’s story… preceded by Ahmad… it’s just too much.”

WATCH: Video of a white woman calling police on a black man in New York City's Central Park is getting a lot of attention.@VladDuthiersCBS explains. pic.twitter.com/mg1wwOSItl

In their discussion, Oprah Winfrey mentioned that Stedman Graham, her boyfriend of 30 years, has been subject to racial profiling in the past.

As a mother of a black man, King takes “open season on black men” very personal.

“There’s no black mother that hasn’t had the conversation with their son about making the adaption to when you’re stopped, having the right demeanor and behavior, and going into that. Whatever is necessary to keep yourself alive. But when you look at that videotape, he did all that.”

How do you feel about Oprah and Gayle’s comments regarding George Floyd’s death and racial profiling? Leave your thoughts with us in the comments. 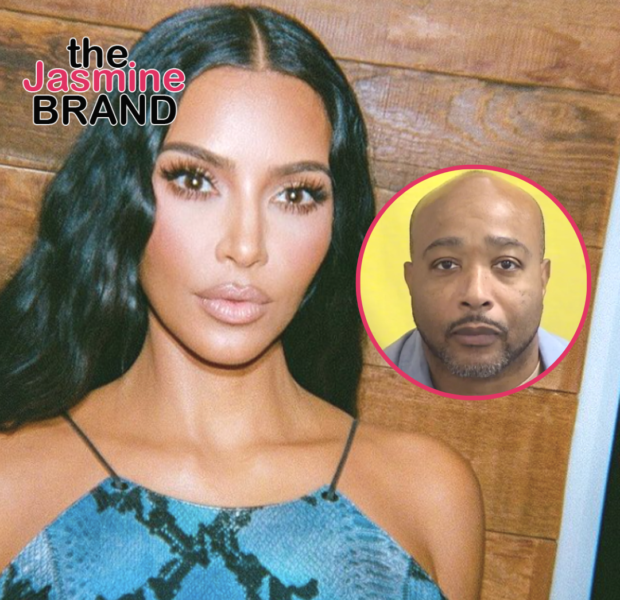