Update #2 (Aug. 11): Will Smith and Warner Bros. are no longer facing a lawsuit over the rights to the upcoming King Richard biopic. They’ve reached a settlement agreement with the plaintiffs, TW3 Entertainment and Power Move Multi Media. The companies initially sued in June stating they had the rights to Richard Williams’, the father of tennis icons Venus and Serena Williams, life story.

WB said in a statement, according to Deadline,

“The matter has been resolved informally.”

Documents also state that both sides,

“have entered into a settlement of this matter, and Plaintiffs are dismissing their claims against these defendants with prejudice.”

Still, the plaintiffs also want to guarantee the court keeps

“jurisdiction over the parties to enforce the payment term in the settlement.”

Original Story: While the premiere of Venus and Serena Williams’ father’s biopic is months away, the project is facing new legal woes.

As previously reported, Will Smith, 51 will play Richard Williams, the father of the iconic stars, in the new biopic “King Richard.”

Richard Williams is known for being instrumental in the success of their tennis careers.  The project will be produced by Tim White and Trevor White, along with Will Smith’s Overbrook Entertainment company.  But this won’t be Will Smith’s first biopic. In 2001, he played Muhammad Ali in Ali, and in 2006 he played stockbroker Chris Gardner in The Pursuit of Happyness.

He received nominations for the Academy Award for Best Actor for both projects.

Production of the film hit a bump in the road as Richard Williams is reportedly being sued by the team who claims they previously bought the rights to his life story before the film came about. 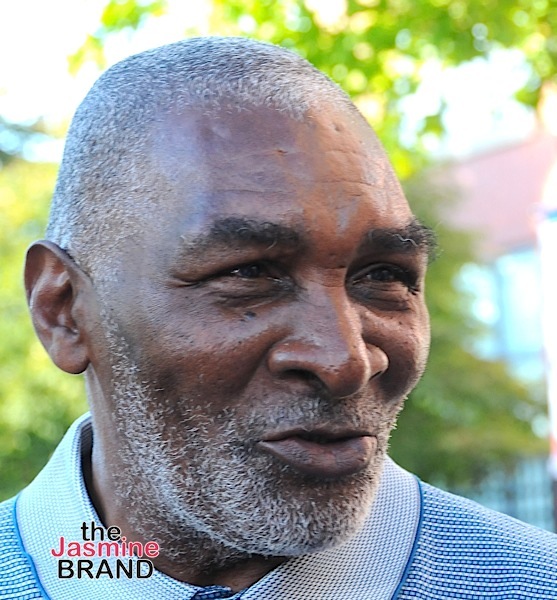 TW3 and Power Move Multi-Media say that they already bought the rights to Richard Williams’ book Black and White: The Way I See It and life story back in 2017. The company allegedly has an agreement that blocks anyone else from doing a story on his life.
Richard Williams reportedly sold his rights to Warner Bros. for $1 million for the King Richard movie. Now, TW3 and PMMM are claiming WB knew the movie deal would cancel out their previous agreement with Richard.
They’re suing for a court to order WB to put profits from the movie into a trust for them. They also named other damages in the lawsuit.
Richard, WB, and Overbrook Entertainment haven’t responded to the lawsuit.
What are your thoughts on Richard Williams being sued? Let us know in the comments!
Tags: king richard, recommend, richard williams, serena williams, venus williams, will smith
Tweet Like Plus Pin It Share 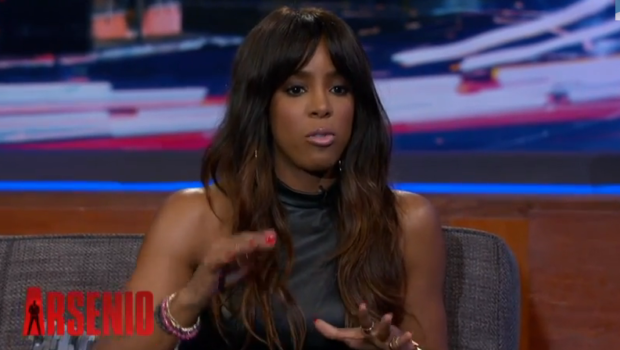 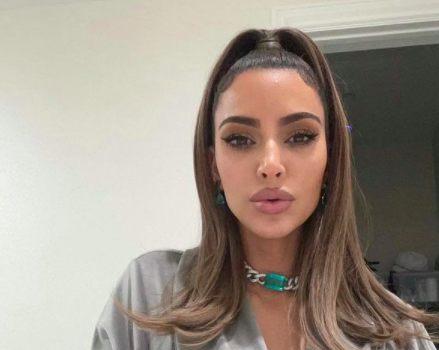