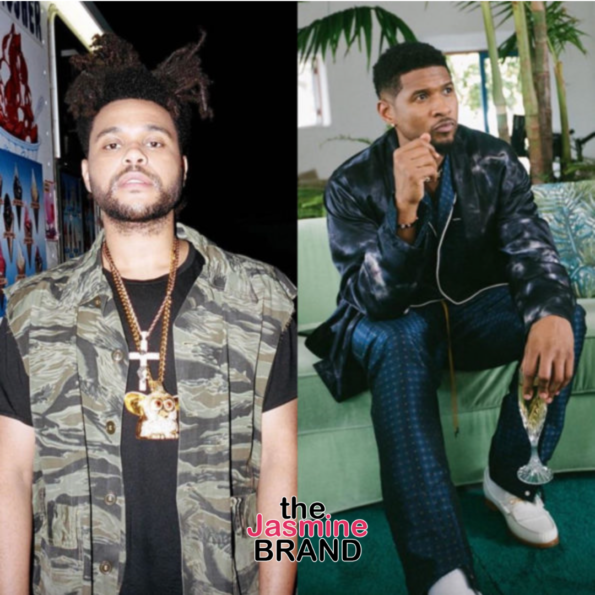 Singer The Weeknd, born (Abel Tesfaye,) is clearing up rumors that he had a previous feud with R&B legend Usher.

The Weeknd says that following his run-in with Usher’s fanbase regarding “Climax,” he later apologized to Usher and adds that he’s the reason he does music in the first place.

“It wasn’t a feud. I hit him up to apologize and tell him that it was misconstrued. He’s one of the reasons why I make music…I have nothing bad to say about Usher. The sweetest, most down-to-earth guy ever.”

While promoting his album After Hours on April 8th, The Weeknd said he felt like Usher‘s 2012 “Climax” felt oddly similar to his musical style.

“I heard Climax,’ that Usher song, and was like, ‘Holy f**k, that’s a Weeknd song.’ It was very flattering, and I knew I was doing something right, but I also got angry. But the older I got, I realized it’s a good thing.”

After The Weeknd‘s claims went viral, “Climax” co-producer and co-writer Diplo, hopped on Twitter to provide clarification on how the song was developed, stating that there was some inspiration from The Weeknd.

“The production on Climax lends itself to House of Balloons era @theweeknd. when I heard those early records they blew my mind – soulful in their silences, and a spacey iconic voice that felt uniquely internet.  The idea of R&B having dark edges was what I wanted to bring to @usher.” 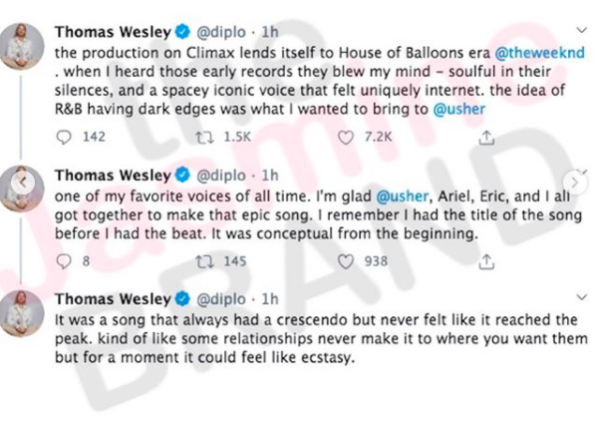 “Of course media blows things out of proportion and takes things out of context. Usher is a King and always an inspiration so it was flattering to hear what him and Diplo did on climax. XO” 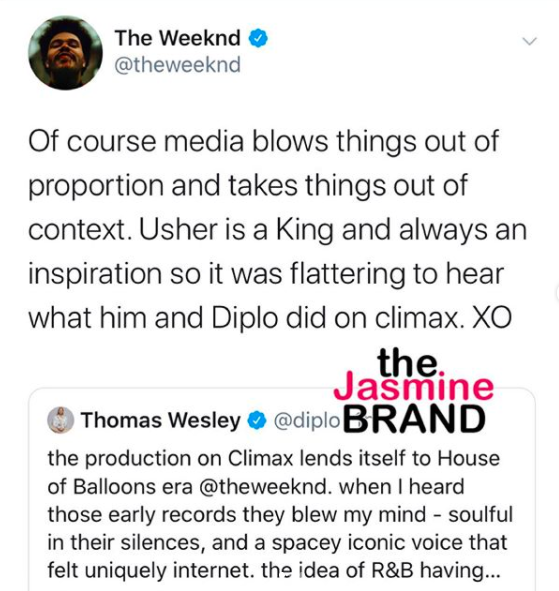 Usher also showed off his “Climax” vocals amid the drama.

Is #Usher responding to #TheWeeknd? ? pic.twitter.com/wh0CtwGsd8

Are you happy to know that there was no beef between Usher and The Weeknd, Let us know in the comments! 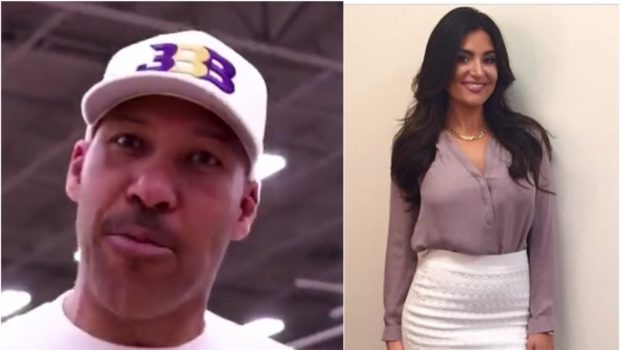 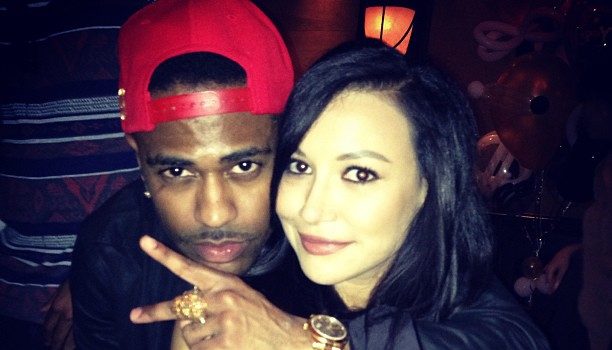