A conversation that was seemingly meant to be private has now leaked online of one of hip hop’s former favorite couples.  Joe Budden and Cyn Santana primarily discussed their son, Lexington, in an audio clip that seems to date back.

In one part of the video, Joe likely refers to the reality show Love & Hip Hop New York, that they both were cast on. He says:

“Cyn, they’re gonna shove cameras in front of our face in two months.”

In the middle of their conversation, things took a turn when Joe stated,

“Everything that we’re discussing, I swear would just go so much different if you and I could talk.”

Then Cyn Santana proceeds to make a strong claim to her ex when she questioned,

“Oh, you want me to, you mean in person so you could chase me again and drag me?  I’m good.”

Joe Budden, who recently slammed another claim of him being abusive by his ex-girlfriend, reality star, Tahiry, seemed to be rubbed the wrong way at the allegations.

Joe Budden and Cyn Santana were engaged for four months when they ended their relationship in 2019 after nearly three years together.  She recalled back to the night where he allegedly dragged her.  She expressed,

“Oh, that’s right.  You must have been drunk still right?”

When Joe maintained that he was not drunk and was well-aware of his actions that night, Cyn Santana moved along, continuing the conversation about their shared son, Lexington Budden, who is soon turning 3.

After the 20 minute audio clip leaked on social media, Twitter users got ahold of it with heavy opinions.  People seemingly criticized Cyn Santana because of her accusations of Joe Budden, in addition to pointing out the laughter taking place in the background between Cyn and an unidentified friend.

Check out some of the responses below.

Cyn has not publicly responded to any of the backlash or given any clarification on the leaked conversations; however, Joe has been active on Twitter with a couple of cryptic messages that seemingly respond to the chaos and noise, saying that “it’s illuminating out here”. 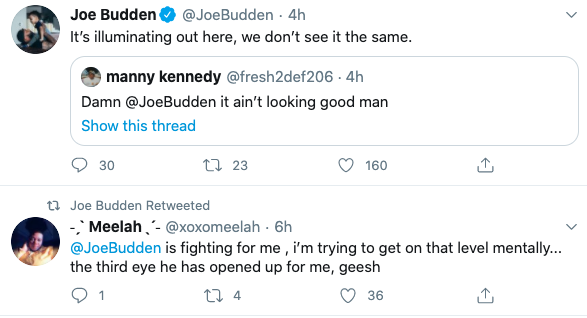 Tell us your thoughts on the leaked conversation between the two?  Share below.

50 Cent Called Out By Torrei Hart: I Am So Sick Of People Trying To Say That Black Women Are Angry & Bitter
Exclusive
Post Slider 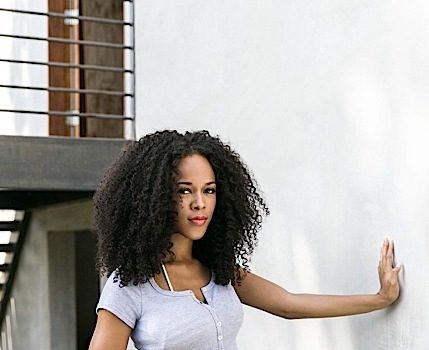 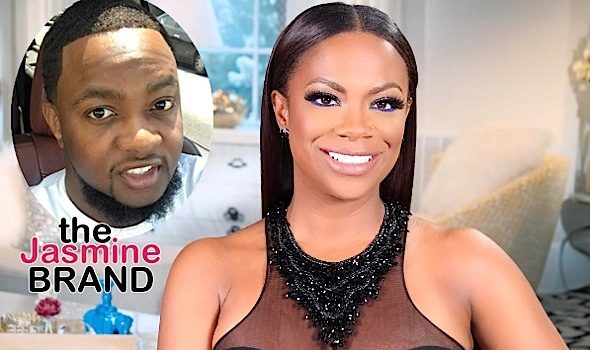