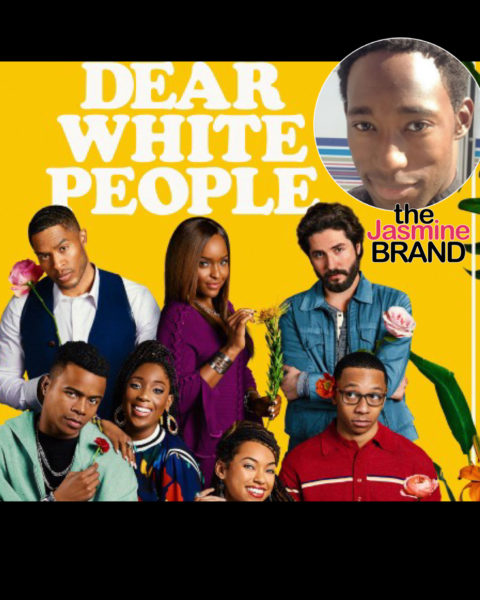 Jeremy Tardy, a recurring actor on Netflix’s “Dear White People” said he won’t be returning to the series. 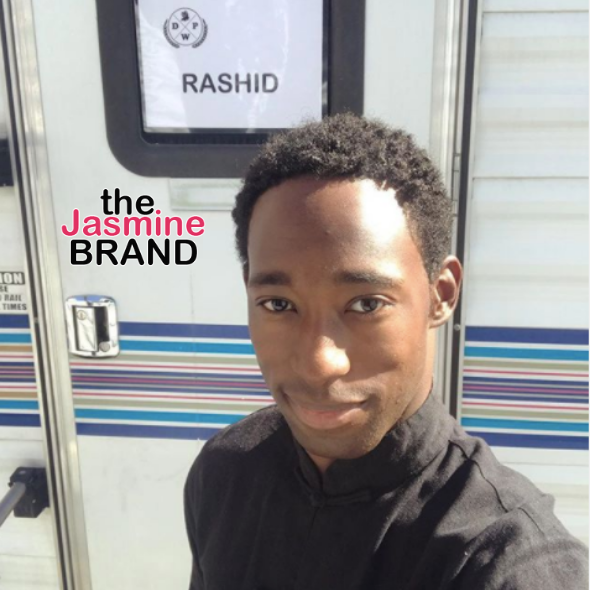 Jeremy Tardy played Rashid Bakir in 11 episodes of the series, produced by Lionsgate.

He announced on Twitter that he’s leaving ahead of the show’s fourth and final season, calling out alleged discrimination during pay negotiations.

“Unfortunately I will not be joining NETFLIX’s Dear White People for its fourth and final season due to my experience with Lionsgate and their practices of racial discrimination. After being offered to return for several episodes my team was notified that our counter offer would not be considered and that the initial offer was the “best and final”. This news was disturbing because one of my white colleagues — being a true ally — revealed that they too had received the same initial offer and had successfully negotiated a counter offer.”

He added that his team took the issue to Lionsgate, but the company allegedly wouldn’t budge and stood by the initial offer despite agreeing to negotiate with his white counterpart. He said he, along with a handful of other recurring cast members, decided to walk away.

“With this information six recurring cast members, along with myself, banded together on Monday, August 30th to pass on Lionsgate’s initial offers. Our stance was to move powerfully as a unit in the negotiation process and, more importantly, to stand on principle because this is not simply a monetary matter. We were all aware of the notorious pay disparities between people of color and our white colleagues on Netflix and Lionsgate shows; so this made it blatantly obvious. However, our collective bargaining power was undermined with side deal offers and lack of transparency. These tactics led to some individuals taking deals before the collective group received a fair and equitable negotiation process.”

He continued and wrote that media companies such as this have publicly stood by the Black community during the uprising of the #BlackLivesMatter movement, but allegedly don’t have the same stance behind the scenes. 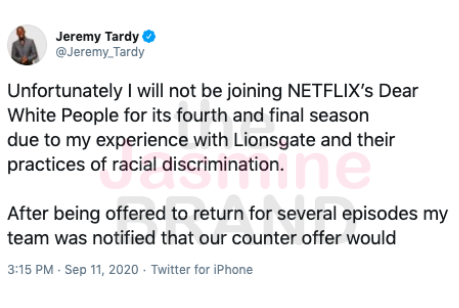 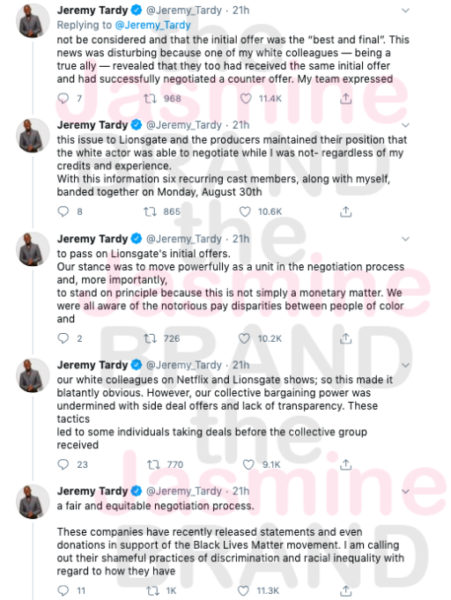 Lionsgate has since responded and released a statement and said it

“was a purely financial negotiation regarding deal terms. Lionsgate is committed to equal treatment for all talent regardless of race, gender, age or sexual orientation. We are very proud of Dear White People and its place in the national conversation about racial equality and social justice and we look forward to beginning production on its 4th season.”

What do you think about Jeremy Tardy’s claims? Comment and let us know! 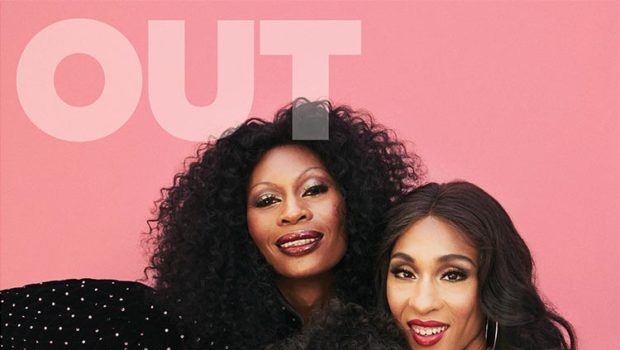 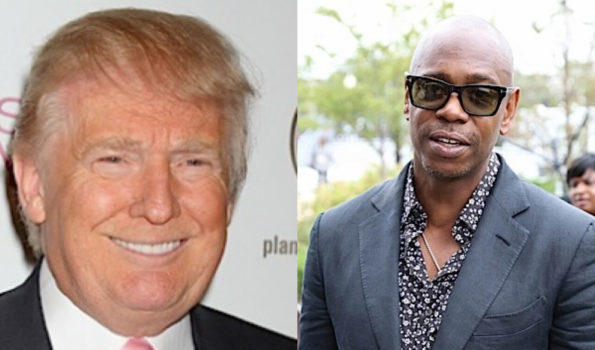