It’s been a messy battle between hip-hop artist and superstar producer Dr. Dre and his estranged wife Nicole Young.

After 24 years, Nicole Young filed for divorce back in June citing “irreconcilable differences.”

Recently, Dr. Dre’s legal teamed said Nicole Young allegedly wrote a check to herself for more than $350,000 after requesting $2 million a month in temporary spousal support. This money reportedly came from a joint Record One business account that she no longer had access to.

In the newest development in the divorce, Young took a loss after a judge denied her request for $1.5 million in expenses including security and an additional $5 million in to pay her lawyers, as well as other costs.

Young’s lawyers pleaded with the judge saying that the security was essential since she’s allegedly been receiving threats against her life. But the judge brought up how Young fired her security team, which Dre was financing, because she claimed he was too controlling and she wanted her own staff.

Dr. Dre’s lawyer Laura Wasser reminded the judge that he was still offering to pay Nicole’s expenses (including security) on the condition of an amicable divorce.
The judge also denied the request of Young’s lawyers to move up the hearing, saying while it is important, it paled in comparison to the seriousness of other domestic violence and custody hearings. Despite all the apparent losses, the judge told Young she’d be allowed to file for a restraining order if Dre showed threatening behavior.

While the numbers may seem large Dr. Dre’s $800 million net worth makes him one of the highest-paid rappers to date. Dr. Dre’s base of his million-dollar empire began in the ’90s when he served as a producer and rapper with the legendary hip-hop group, N.W.A. Outside the group he garnered his own success as a solo artist, collaborating with the likes of Jimmy Iovine and later on founding Beats by Dre.  Beats Electronics, LLC, a subsidiary of Apple, Inc.

Young is a practicing lawyer.

Do you think Dre’s soon to be ex-wife asking for too much? Let us know in the comments. 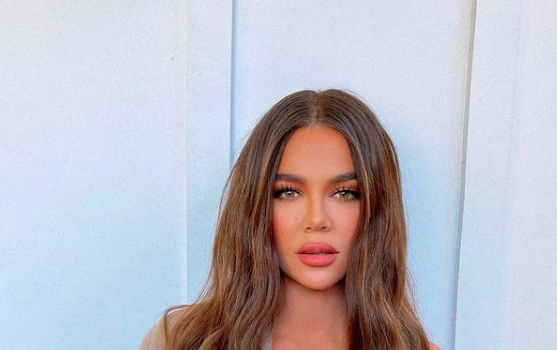 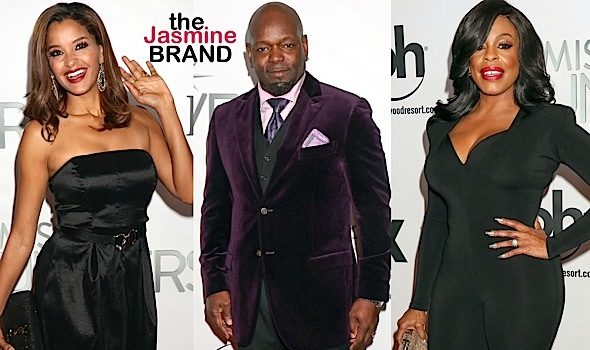 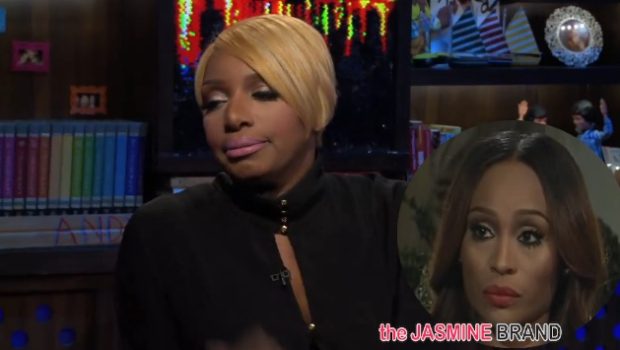