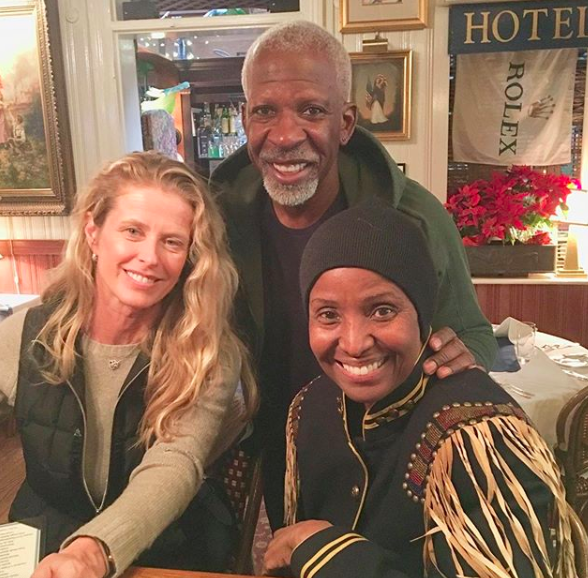 Earlier this year, supermodel Barbara Smith (lovingly known as B. Smith) passed away at the age of 70 due to her battle with Alzheimer’s, but not before being at the center of a controversial relationship with her husband Dan Gasby.

“Not true.  She never lived there.”

According to Dan, the press had a “field day” with the salacious rumor because of the “racial situation,” insinuating that the speculation began because Alexandra is white. 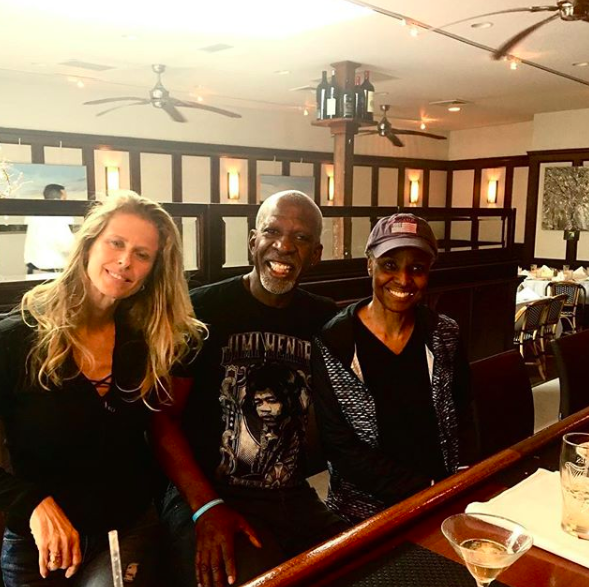 He also revealed that he and Alexandra Lerner are no longer in a relationship, stating

“Wish her well. Life has a way of whatever you deserve you’ll ultimately get.”

That He Was In Controversial relationship With Broke Up: she took off

Dan has since become a member of the American Brain Foundation as well as the Alzheimer’s Association and encourages people to donate to these causes.  He says,

“We need to donate because the brain you save may eventually be your own.”

What are your thoughts on his breakup with Alexandra Lerner?  Leave your comments below. 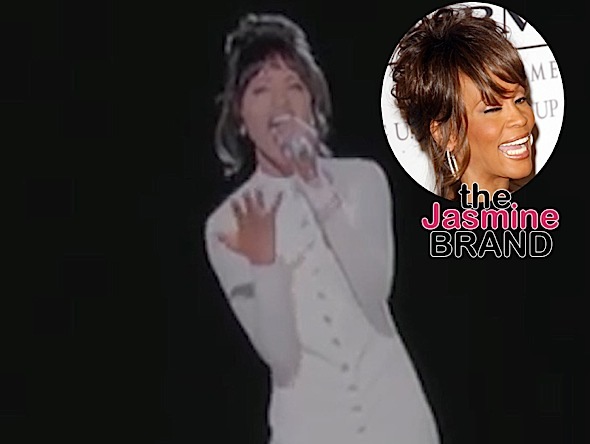 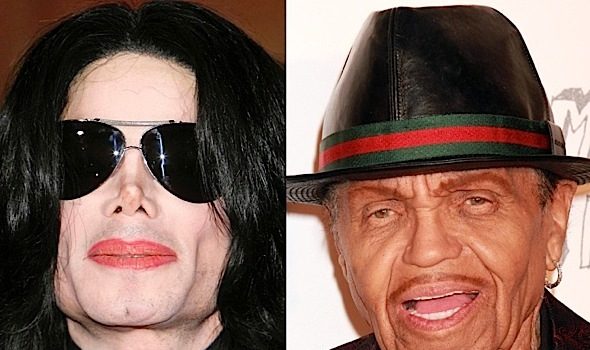 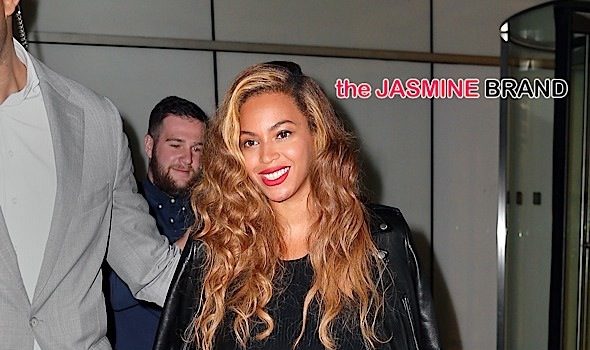