Kevin Hart is linking up with Wesley Snipes for a different type of role.

The funny guy, who typically portrays comedic characters, is going the dramatic route to play opposite Wesley Snipes in the upcoming Netflix limited series True Story.

Kevin Hart, who will also executive produce, plays a comedian from his real life hometown, Philadelphia, whose night takes a turn for the worse thanks to his older brother, Carlton (Wesley Snipes).

Kevin Hart said of the project:

“I’ve never been more excited about an acting project in my career. I’ve always been a fan of Wesley Snipes and working with him is mind-blowing. Having HartBeat Productions at the helm and working alongside Eric Newman as a partner and creative arm has been unreal, nobody is ready for what this show is going to be.”

Hart and Wesley Snipes are still keeping busy with their own endeavors.

Snipes is set to appear in Coming 2 America, which will premiere on Amazon in March.

Hart is also filming The Man From Toronto with Woody Harrelson, who starred in White Men Can’t Jump with Snipes back in 1992.

What are your thoughts on the upcoming project? Comment and let us know. 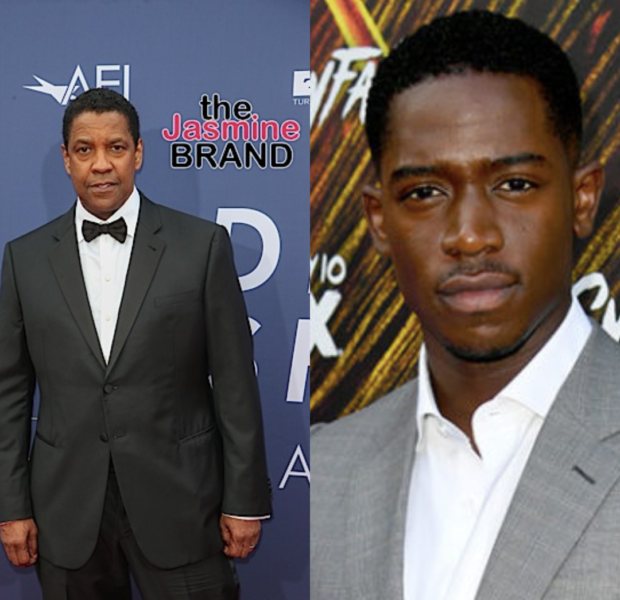 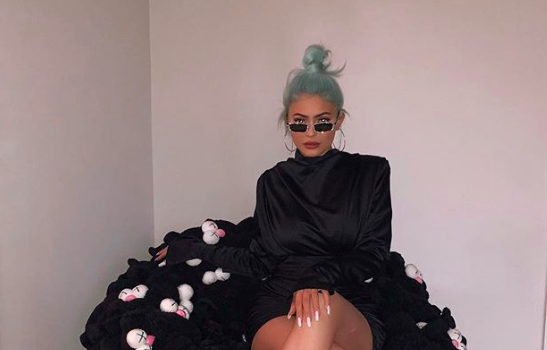