For the estate of Michael Jackson, a victory has been won in the appeal over the $100 million lawsuit sought against HBO after releasing the “Leaving Neverland” documentary, arguing that the documentary violated a 27-year-old non-disparagement clause from a 1992 concert film from the “Dangerous” tour.

According to the lawsuit filed last year, back in 1992 when HBO agreed to air Michael Jackson in Concert in Bucharest: The Dangerous Tour, the contract entered contained a strict non-disparagement agreement. A non-disparagement agreement clause restricts individuals from taking any action that negatively impacts an organization, its reputation, products, services, management, or employees. The lawsuit also alleges that the documentary is based on false accusations and that Michael Jackson’s accusers have been financially motivated to lie.

HBO argued that the clause is irrelevant to the present dispute, and although last year a lower court granted a motion in favor of the estate allowing the dispute to go to arbitration, HBO appealed the decision.  Now, a 3-judge panel of the 9th Circuit Court of Appeal upheld the lower court ruling.

“The contract contained a broad arbitration clause that covers claims that HBO disparaged Jackson in violation of ongoing confidentiality obligations. We may only identify whether the parties agreed to arbitrate such claims; it is for the arbitrator to decide whether those claims are meritorious.” 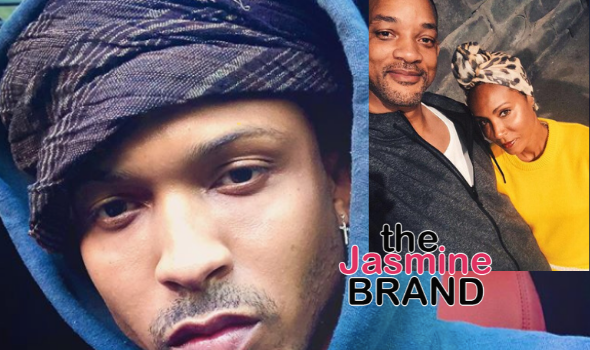 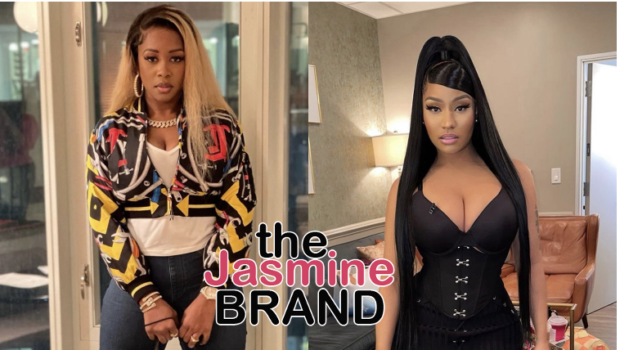