Ariana Grande is wrapping up 2020 as a fiancée!

The singer announced her engagement to Dalton Gomez Sunday (Dec. 20th). She shared a series of photos of them together with the caption:

“Forever n then some” 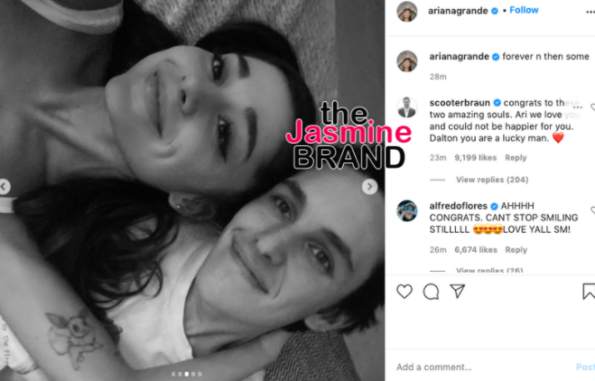 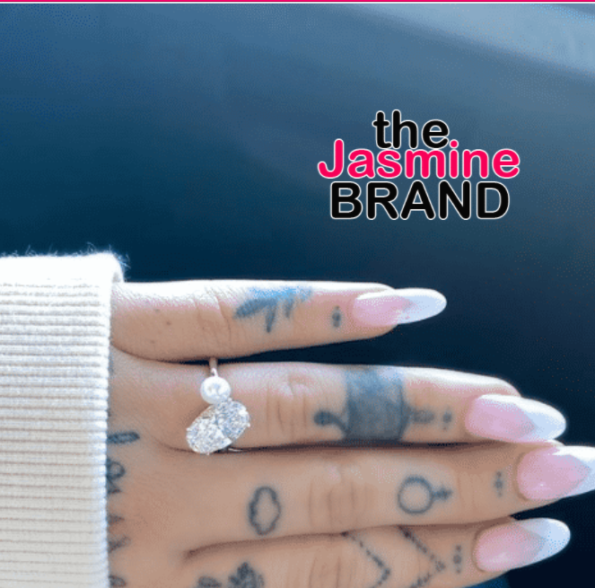 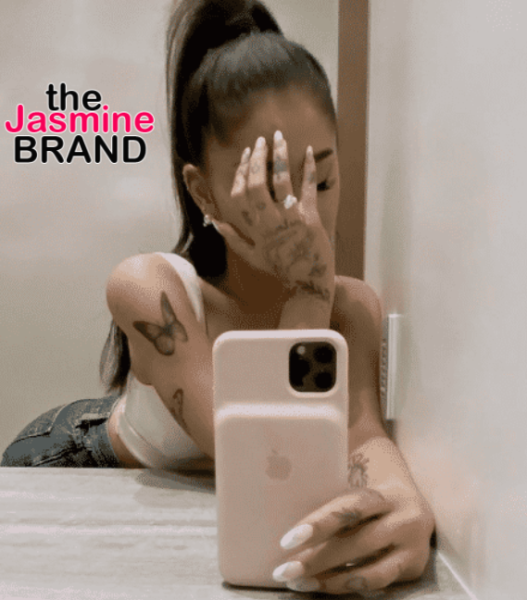 “They couldn’t be happier, they’re just so excited. This is a happy time for them, both sets of parents are thrilled.”

Ariana Grande started dating Dalton in January, and the two quarantined together in the earlier days of the coronavirus.

Ariana Grande has previously been engaged to actor Pete Davidson before calling things off in 2018. 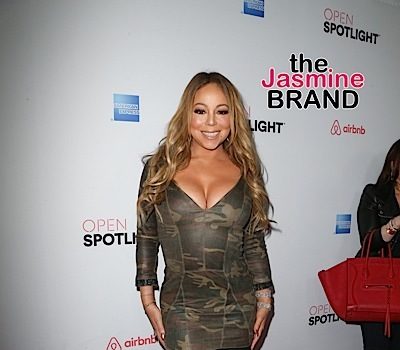