It looks like Matt Barnes and Anansa Sims were able to work things out.

The retired NBA star confirmed that he and Anansa Sims are back together as he brought in the new year.

He shared a photo of them getting extra close with the caption: 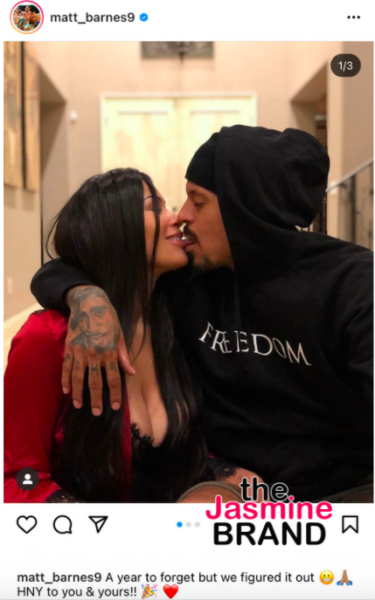 He also included a snapshot of the son, Ashton, they share. 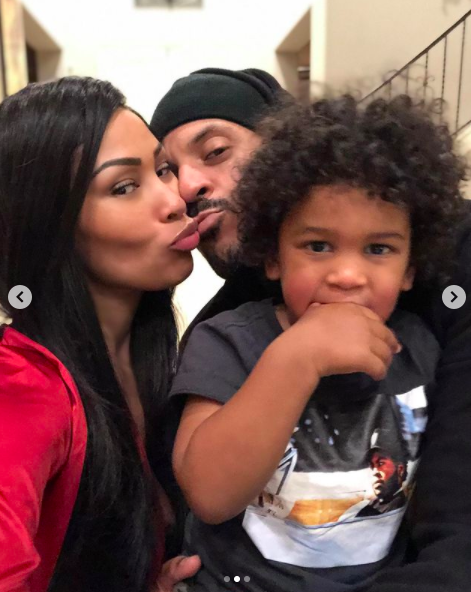 Rumors of the two reuniting sparked back in August when Anansa Sims took to Instagram to celebrate a friend’s birthday. Fans couldn’t help but notice Matt Barnes’ presence in several videos. In one clip, Matt Barnes is seen at a dinner table with Anansa Sims and their son. Swipe to see.

The former couple called it quits in early 2020. Matt Barnes opened up about the break-up in a lengthy message posted on social media,

“I knew the pain of being apart from a child and wanted Ashton close to me as much as possible. In an attempt to do the right thing. I tried to “play house.”

He went on to say that he planned on taking legal action to maintain a relationship with their son.

The two also blasted each other on social media.

What are your thoughts on Matt Barnes and Anansa Sims getting back together? Comment and let us know.

Lamar Odom Denies Being Held for Ransom: “This is bulls*t”
Exclusive
Post Slider 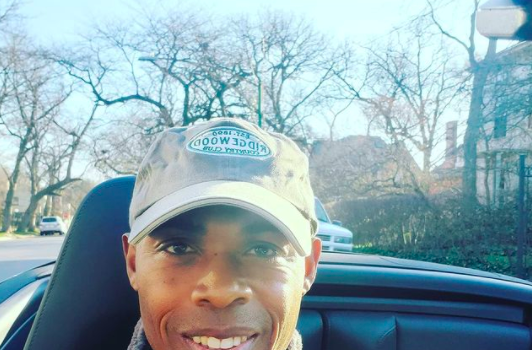