American actress Gabourey Sidibe is showing her vulnerable side. A sneak peek for an upcoming episode of Taraji P. Henson’s web series, Peace of Mind with Taraji, was recently released. In the trailer, Gabourey Sidibe seems to be discussing some of the hardships she had to overcome in life as she reveals her fight with an eating disorder and depression. The 37-year-old actress shared details with her former Empire co-star about her toxic relationship with bulimia. She said,

“It wasn’t even about other people. It was about me surviving the day. I was so embarrassed and I hated crying so much. I hated it. I found a fun little button. I found a button and on top of that, people were like, ‘You’re looking good.’ So I’m like, ‘Why would I stop?'”

Gabourey Sidibe shared that during her battle with bulimia she was dealing with depression as well.

“Being depressed is one thing. If you add an eating disorder to that, that’s a whole other monster that you have to fight.”

Gabourey Sidibe’s episode on Peace of Mind with Taraji is scheduled to air Monday, Jan. 25, on Facebook. 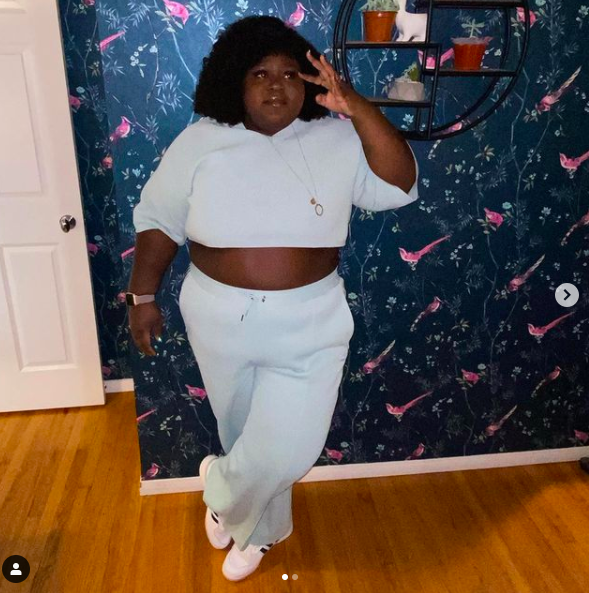 What are your thoughts on what Gabourey Sidibe had to say? Let us know in the comments. 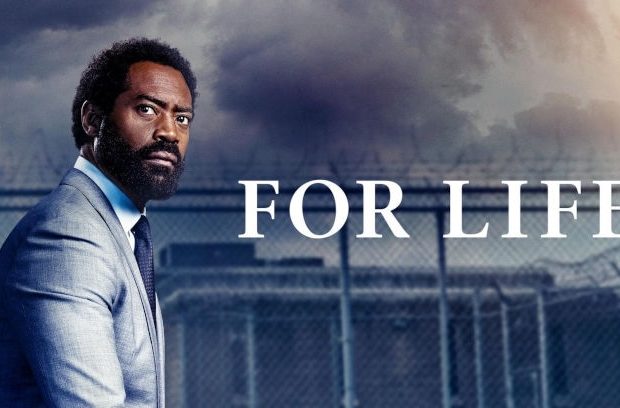 ‘For Life’ Season 3 May Be Picked-Up At IMDb TV, After Being Canceled By ABC
Exclusive
Post Slider 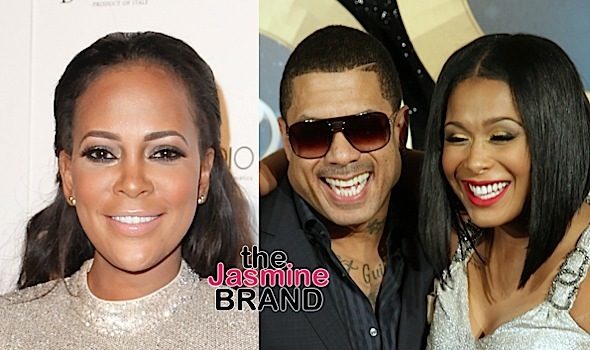 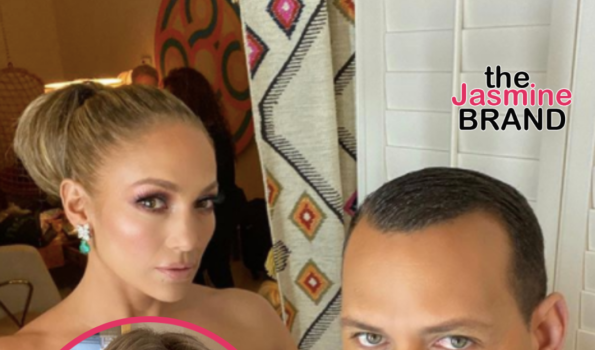