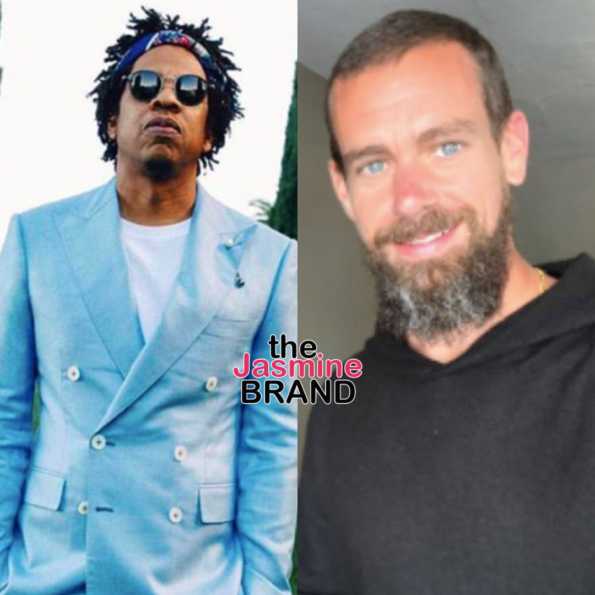 Jay-Z and Jack Dorsey are on a mission to make Bitcoin the internet’s currency. Twitter CEO Jack Dorsey revealed in a tweet that he’s teamed up with Music mogul Jay-Z to create an endowment to fund Bitcoin development. The project will initially be focused on Bitcoin development in Africa and India. The two businessmen have put 500 Bitcoin, which is worth $23.6 million, into the endowment fund. According to Jack Dorsey, the fund will act as a blind irrevocable trust. Because of that, Jack Dorsey and Jay-Z won’t be giving any direction on how the team is run. Jack Dorsey also shared in his tweet that they are currently looking for 3 board members. He tweeted,

“JAY-Z/@S_C_ and I are giving 500 BTC to a new endowment named ?trust to fund #Bitcoin development, initially focused on teams in Africa & India. It‘ll be set up as a blind irrevocable trust, taking zero direction from us. We need 3 board members to start:” 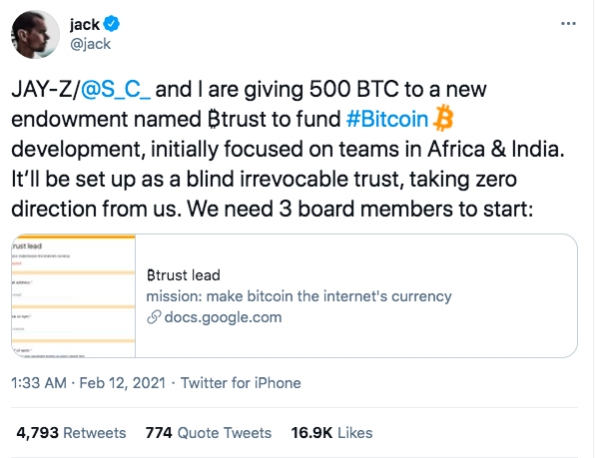 Critics have pointed out that Jack Dorsey and Jay-Z’s Bitcoin idea might not go as planned because India has recently announced that cryptocurrencies will soon be banned in the nation. Even though reports claim that cryptocurrencies are very popular in some African countries, like Nigeria, there are still skeptics that doubt the digital asset will be able to replace traditional currency for many African people.

What are your thoughts on Jack Dorsey and Jay-Z’s new venture? Let us know in the comments. 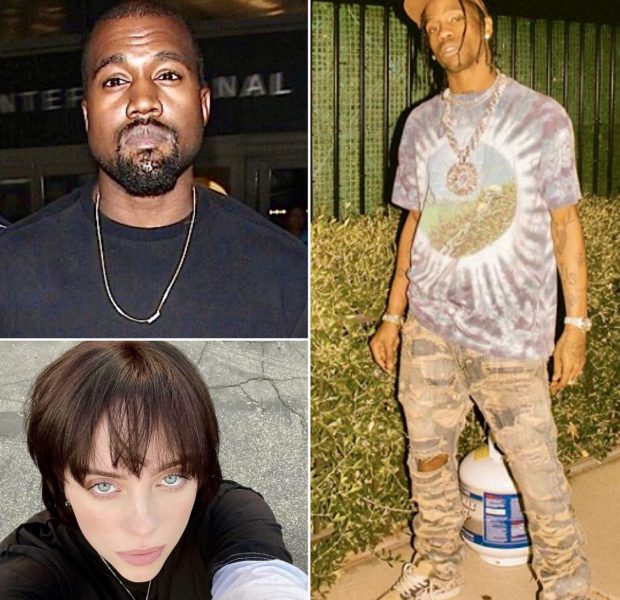 Music Producer Detail Accused Of Inappropriately Touching Singer: I Didn’t Know What To Do Or What To Say
Exclusive
Post Slider 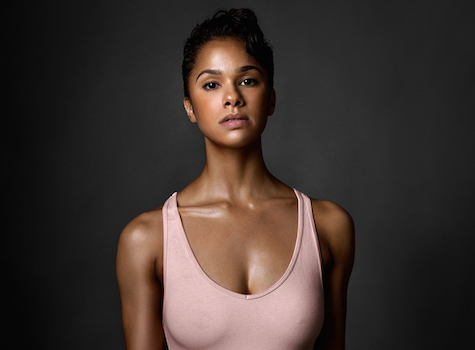 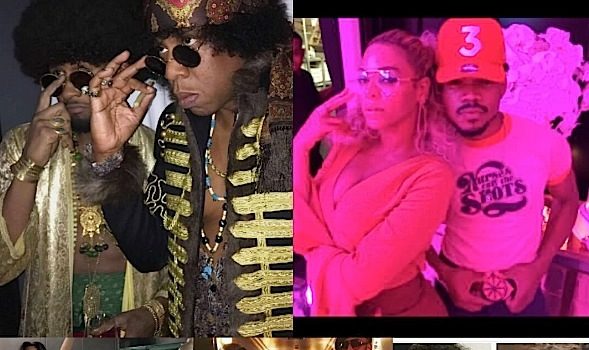