Mariah Carey is facing a lawsuit from another family member because of her memoir, The Meaning Of Mariah Carey.

Her brother, Morgan Carey, has taken legal action against the “Honey” singer for the emotional distress he said he suffered because of what she wrote in the New York Times best-seller.

He claimed she falsely painted him to be a violent person when she detailed an alleged fight between him and their father, causing him to experience “extreme mental anguish” and “serious damage to his reputation.”

In her book, Mariah Carey wrote:

“12 cops to pull my brother and father apart”

Morgan Carey alleges that this is “fictional” and claimed only one or two officers typically respond to a domestic incident.

He also accused Mariah Carey of alluding that he tried to extort her, and writing that he had previously been in “the [criminal justice] system.”

“[Morgan] brings this action more in sorrow and disappointment in his sister’s betrayals and malicious falsehoods than in anger at them. He is by no means envious of his sister’s enormous artistic and personal success, has enjoyed his own successes both professional and personal and has always wished her well.”

He’s suing for an unspecified about of damages.

His lawsuit comes weeks after Mariah Carey’s sister sued her for $1.25 million over how she was portrayed in the memoir. She said she suffered:

Alison filed documents in the Manhattan Supreme Court Monday, Feb. 1st. She is representing herself and claims Mariah didn’t give her the chance to respond to the allegations and failed to provide “evidence to substantiate” her claims that Alison “disputes,” according to court documents obtained by Page Six.

What are your thoughts on Mariah Carey’s brother suing her? Comment and let us know. 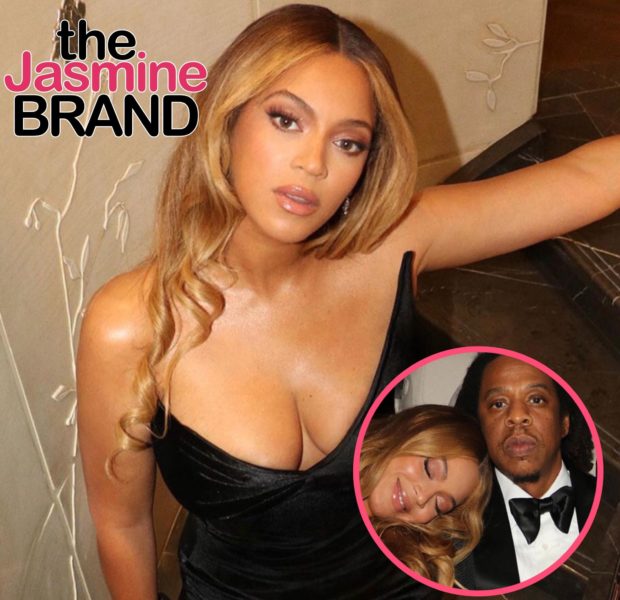 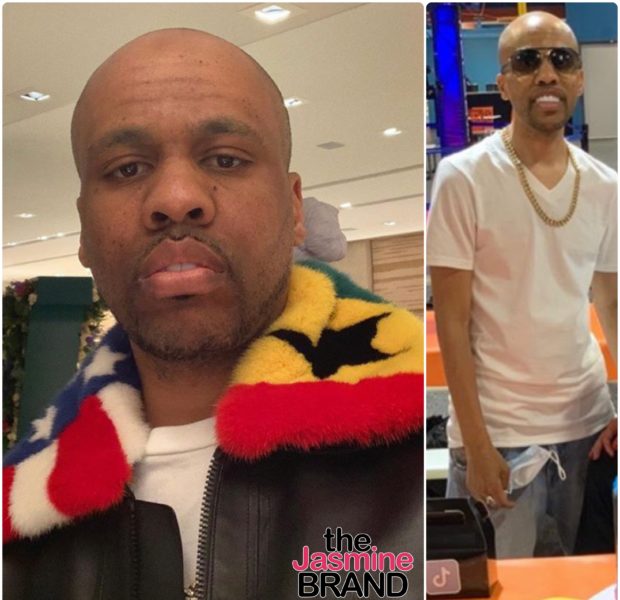 Kodak Black Says He Wants To Go To College: What Street N*ggas Y’all Know Who Made Millions Of Dollars Go Back To College
Exclusive
Post Slider 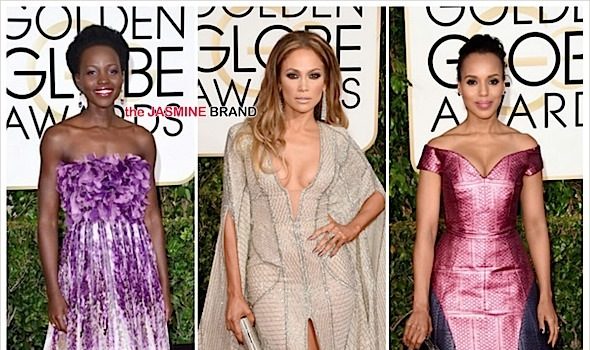 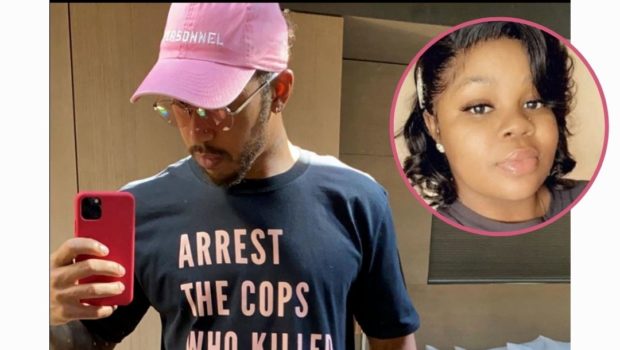 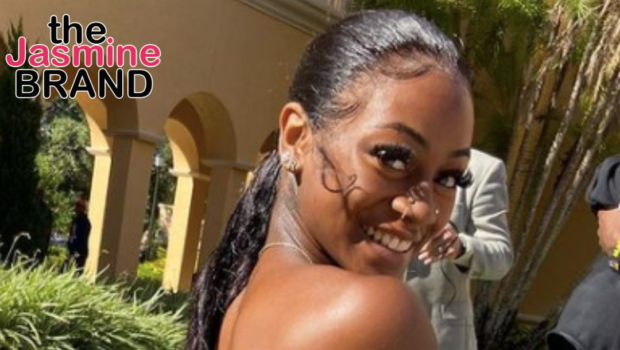