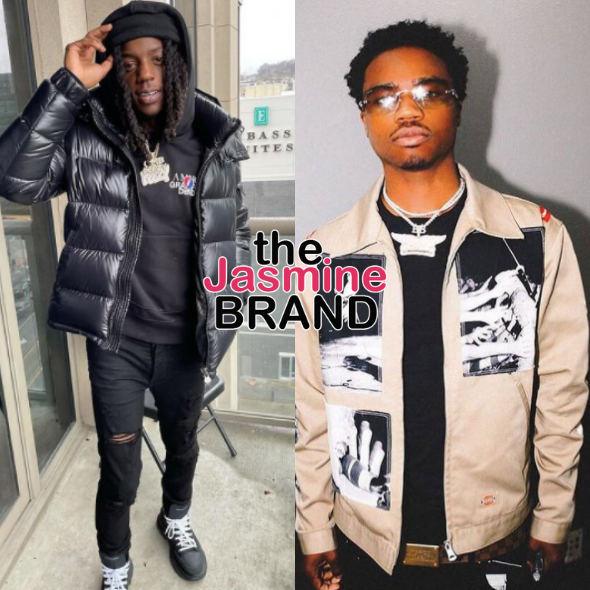 Police have made an arrest in a shooting that occurred on rapper Roddy Rich’s music video set.

Alabama rapper OMB Peezy was charged with aggravated assault with a deadly weapon and possession of a firearm during the commission of a crime Monday, March 1st.

Fulton County Sheriff’s Office spokeswoman Tracy Flanagan said OMB Peezy (born LeParis Dade) is being held at Fulton County Jail on a $60,000 bond. He also has to wear an ankle monitor and give up his passport before posting bond.

Roddy Rich and 42 Dugg were filming a music video at an Atlanta junkyard when shots were fired on Feb. 21. Local officers said two men were injured after being shot. While a third man was also hurt, it’s not confirmed that he was hit. 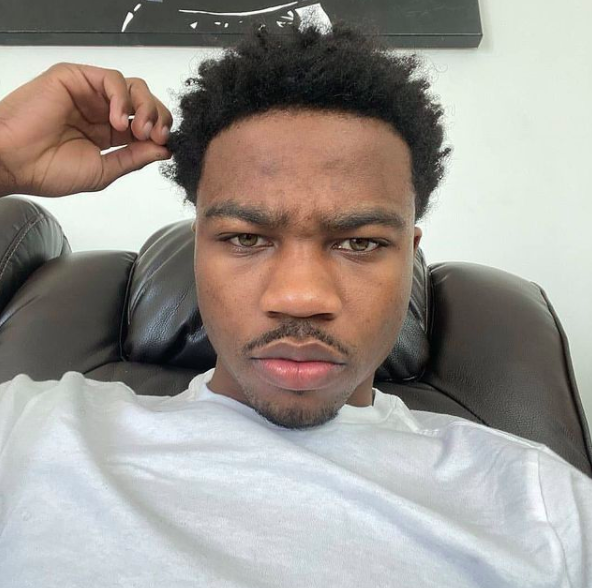 Another man was taken into custody and charged with drug possession but wasn’t viewed as a suspect at the time.

OMB Peezy is most recognized for his song “Big Homie” which has garnered more than 32 million views on YouTube. He has 550,000 subscribers on the platform.

What are your thoughts on the latest development? Comment and let us know. 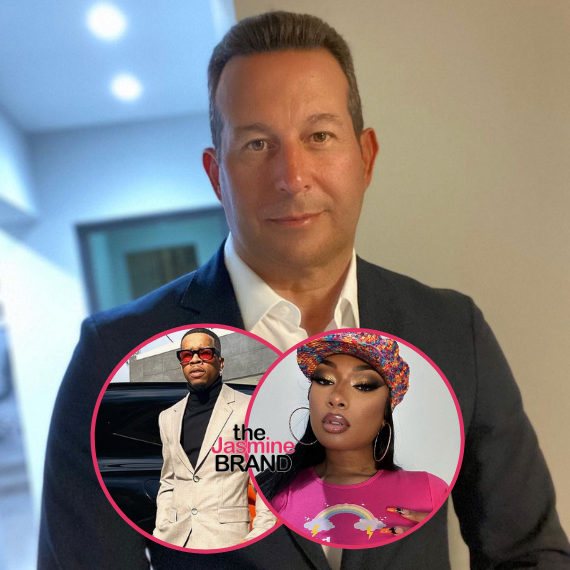 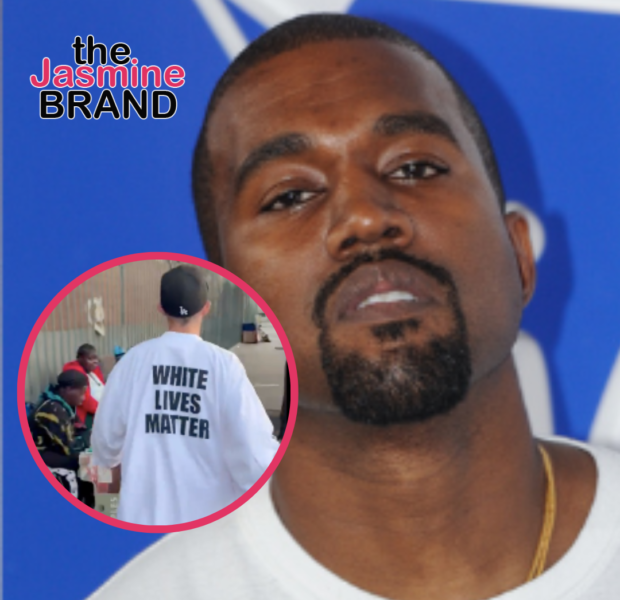 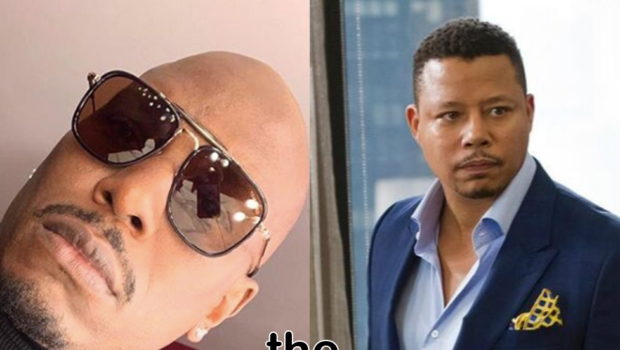 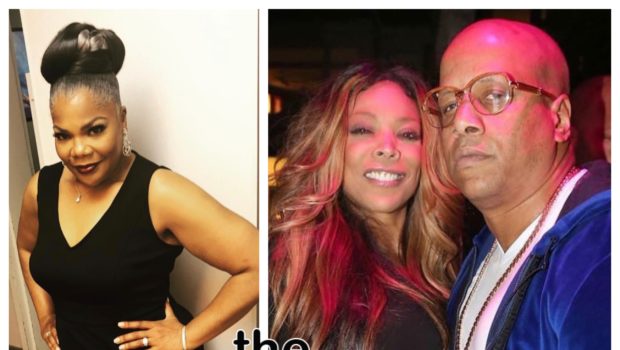