Sharon Osbourne is ready to share her side after her departure from CBS’ The Talk.

She exited the show following a heated exchange with her now former co-host Sheryl Underwood. During the conversation, Sheryl Underwood confronted Sharon Osbourne for defending Piers Morgan amid his arguably racist comments about Meghan Markle.

Sharon Osbourne’s explosive response lead to the show going on hiatus for a month. It returned Monday (April 12th) with a special conversation on racism. In a clip, Sheryl Underwood opens up about the exchange and says,

“I didn’t want to escalate things with Sharon, because I thought I was having a conversation with a friend, but also, I knew I had to be an example for others to follow. I didn’t want to be perceived as that angry Black woman, and that really scared me. I didn’t want to be that and I wanted to remain calm and focused. It’s difficult to go back to that day because I just feel the trauma. I feel fearful, a little apprehensive.”

“I just want to acknowledge you, Sheryl, on air for how you handled the situation. I think it’s important for people to really know the strength and willpower it takes to maintain that kind of composure in that situation. And I think for me, I was just really entering that conversation with the hope of finding a common ground and I didn’t feel like I was heard, which saddened me because part of the reason I joined this show with all of these diverse, beautiful, intelligent women was because I thought that we had an opportunity here and I think we do have an opportunity here to have conversations that help show people how to bridge these divides in our country and that we can do it with empathy.”

“So I was hoping to steer the conversation away from a debate about who’s racist, who’s not, what’s racist, what’s not and talk really about what does it mean to be anti-racist, because that’s a more productive conversation.”

While Sharon Osbourne reportedly said she didn’t watch the episode, she is getting ready to speak out in an interview of her own. 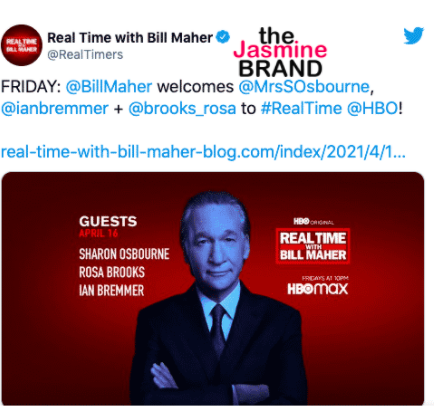 This will be her first television sit-down since leaving the show after 11 seaosns. She was the only original co-host left.

What are your thoughts on Sharon Osbourne’s upcoming TV appearance? Comment and let us know. 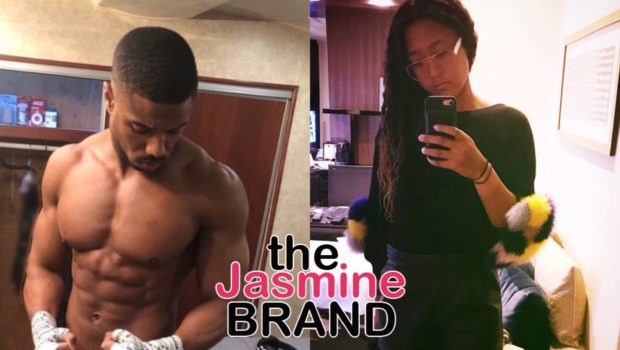 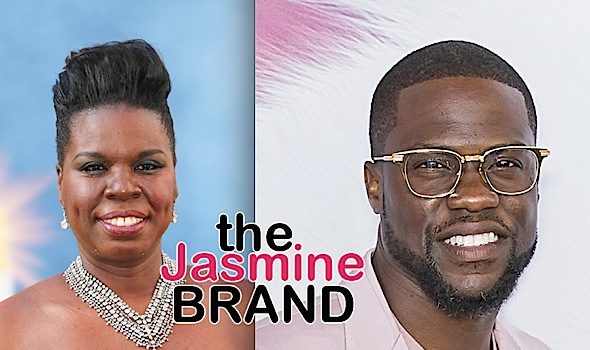