The ladies of The Real Housewives of Potomac are getting ready to return for season six after an explosive fifth season.

Bravo announced that the popular reality show will come back for the new season this summer.

The actual premiere date has not been confirmed, but a first look shows that things will get interesting as Karen Huger tells Gizelle Bryant,

“You want to talk about your fiery box?… Oh yes, she has a hot box.”

“We all know the ding dong at her house is broken.”

The climax of the fifth season was a physical fight between Candiace Dillard and Monique Samuels. The two were once friends before falling out, and their altercation was a point of conversation for much of the season.

Things also heated up at the reunion last year, when Monique Samuels pulled out her binder of receipts and alleged Gizelle Bryant’s ex-husband who she reconciled with, Pastor Jamal Bryant, was cheating on her.

Monique ultimately quit the show just after the reunion.

It’s not clear who will return this season. theJasmineBRAND exclusively reported in January that the show wanted to add two new ladies. 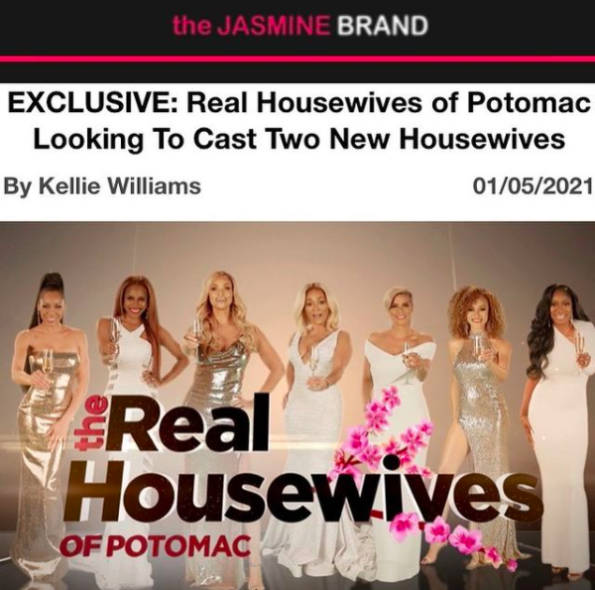 Are you ready for season six of RHOP? Comment and let us know. 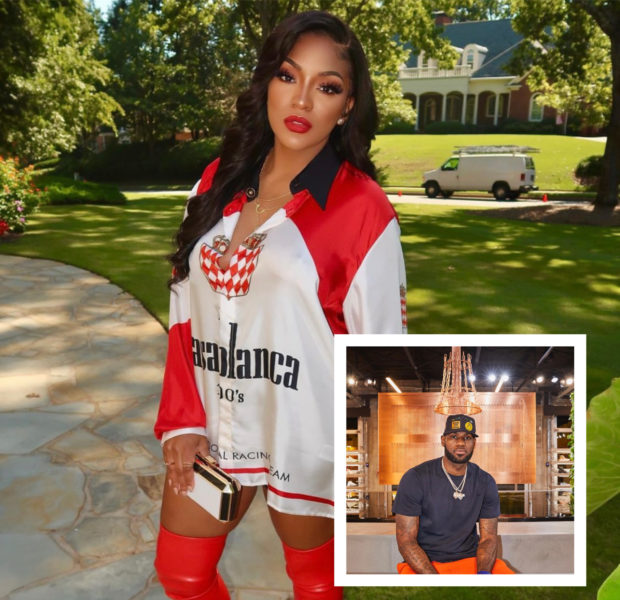 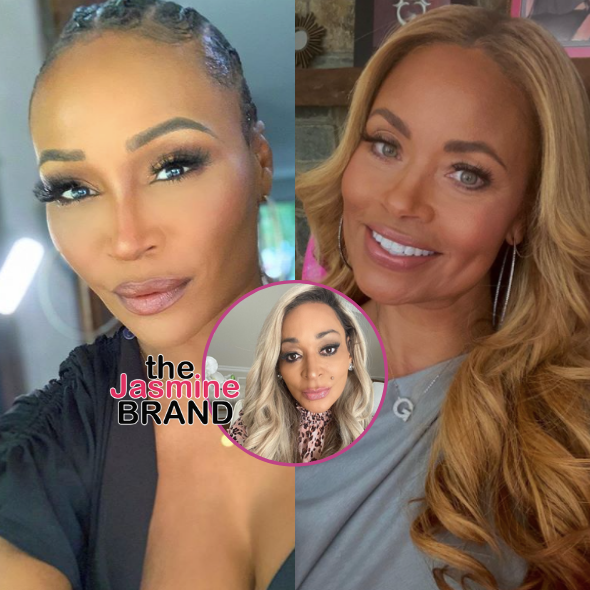 NeNe Leakes Says She Begged RHOA Executives To Air Clip Exposing Cynthia Bailey: I Told Them ‘Listen This Girl Is Stabbing Me In the Back!’
Exclusive
Post Slider 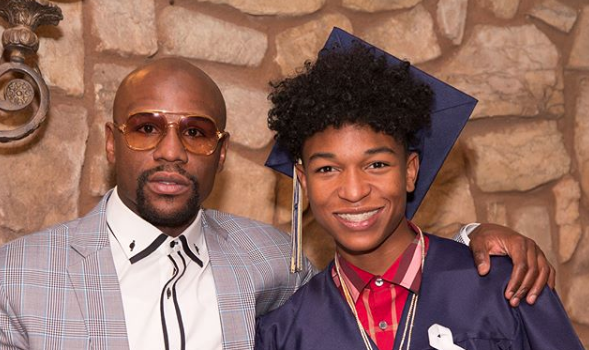