Kandi Burruss is sharing her experience of working with Boyz II Men in the studio.

Although the name Kandi Burruss has recently incited memories of her long-running stint on The Real Housewives of Atlanta, the Xscape member recently went to Instagram Live to speak on her experiences in the music industry. While meeting up with Eddie Levert of the O’Jays and his daughter on IG Live, Kandi Burruss began chatting with them about her various projects, including her experience as a Grammy Award-winning songwriter (Kandi won Best R&B Song in 1999 for penning TLC’s “No Scrubs”).

During the IG Live, Eddie Levert asks Kandi if she can reveal who was the easiest to work with out of the plethora of artists on her resume. Kandi answers:

“I’ve had a lot of great people that were easy to work with… Once we got into the flow, Destiny’s Child was easy to work with. It was just that initial getting to know each other phase, once we got cool with each other that was amazing. TLC, I mean, I had a great relationship. Even after ‘No Scrubs’ I worked with them again on the next album. So, they are like, you know, one of my favorite artists to work with.”

In response to Kandi‘s answer, Eddie Levert then inquires about who was the most difficult artist or group to work with. Kandi immediately responds, stating:

“I hate to do it, I hate to do it. Ain’t no love lost, I mean, this is 100 years later, so it doesn’t even matter. But yeah, I had a bad experience in the studio with Boyz II Men.”

“I don’t think I’ve ever been disrespected like that before in a studio in my life. It was crazy, really. But at the end of the day that was a long time ago. Clearly, you know, we’ve moved past that or whatever.”

Kandi then provided additional context to explain why the less-than-pleasant exchange with Boyz II Men was so strange, claiming:

“It was kind of weird for me, we were friends prior — well, some of us were cool…I knew a few of them.  We had hung out different times prior to being in the studio working together. So it was kind of unexpected to me that working together would have that result. It wasn’t a good situation.”

However, Wanya Morris of Boyz II Men responded to Kandi‘s allegations and claimed that the disconnect stemmed from differing approaches to collaborative work. After claiming that Kandi‘s story is untrue, Wanya Morris states that the incident in question occurred over disagreements about how songwriting responsibilities should be divvied up. He explains:

“We’ve been taught you write [a song] and you split [songwriting credits] down the middle, that way there’s no discrepancies… we’re from the old school. We’re from the ‘aye, you write a lyric, I’ll write a lyric’… It’s really about just building this whole thing together.”

After sharing his side of the story, Wanya Morris claims:

“I have nothing bad to say about Kandi, it’s just we work different.”

However, mere moments later, Wanya states that Kandi is now mainly known for her TV roles and Xscape reunions rather than her songwriting, referring to her artistry as being in “a dormant season.” Wanya also claims:

Kandi has not responded to Wanya‘s comments.

What are your thoughts on Kandi’s allegations against Boyz II Men and Wanya Morris’ response? Comment down below to let us know! 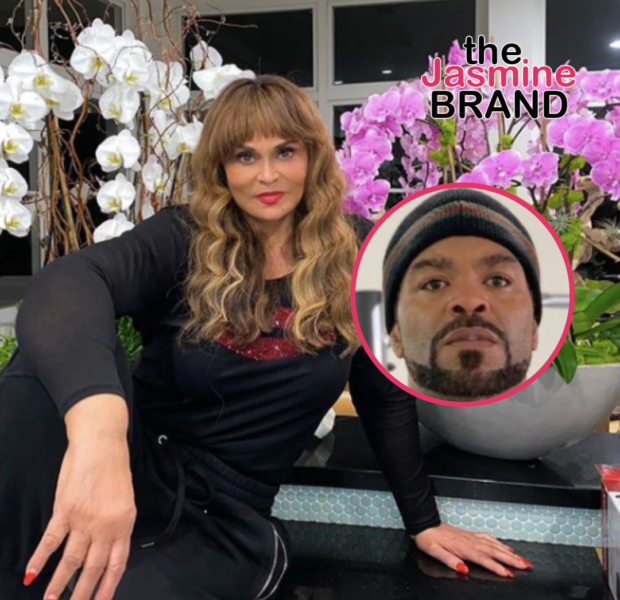 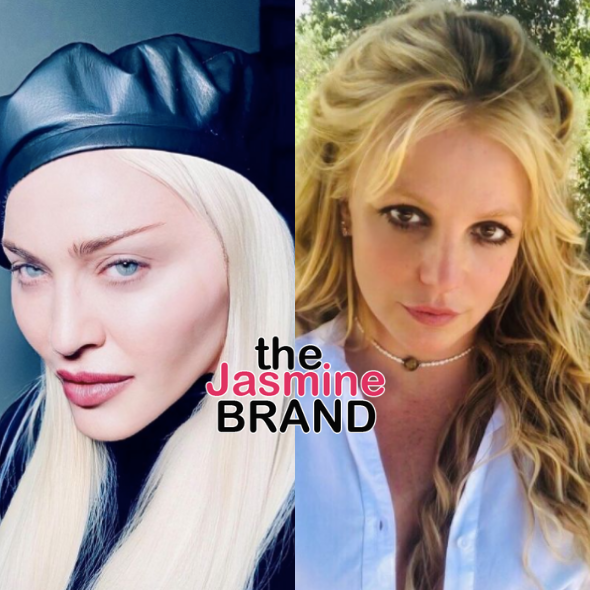 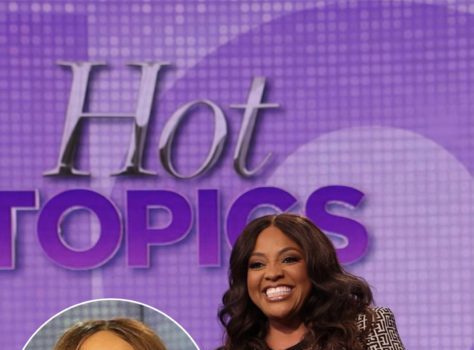 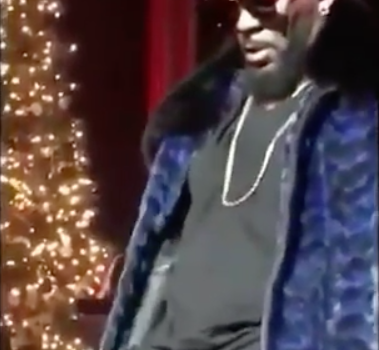