LeBron James is in the clear with the NBA!

Last Wednesday (May 19th), LeBron James squared off against the Golden State Warriors for a standard game. However, two days before, LeBron James hosted an event for his tequila brand–Lobos 1707–that was attended by numerous stars, including Drake and Michael B. Jordan. Ultimately, this caused speculation regarding whether the NBA star would be suspended for this COVID violation.

Discussing the incident with ESPN on Friday (May 21st), a league spokesperson stated:

“It’s a violation of the agreed upon protocols, and, as we have in other comparable instances around the league, it has been addressed with the team.”

Shortly thereafter, ESPN’s Adrian Wojnarowski revealed that sources claimed LeBron would not be suspended for the violation because the event was not deemed a COVID risk. Thus, the NBA allowed LeBron to play in Game 1 of the playoffs against the Phoenix Suns this past Sunday (May 23rd).

Now, the NBA has released a statement to clarify and double down on its decision to not suspend LeBron James. The league said in a statement:

“LeBron James briefly attended an outdoor event last week where participants were required to be vaccinated or return a negative test result. Under these circumstances and in consultation with medical experts, it was determined that his attendance did not create risks related to the spread of COVID-19 and therefore no quarantine was necessary.” 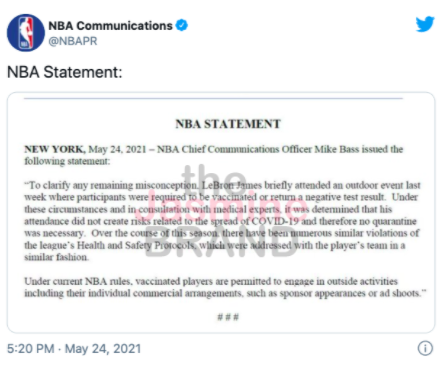 It looks like LeBron‘s decision to have his tequila event outdoors and with testing protocols helped save him from an NBA suspension and possible fine! Resultingly, Lakers fans can expect to see LeBron on the court tonight for the second matchup against the Phoenix Suns.

What do you think about the NBA’s decision to not suspend LeBron James for his COVID violation? Comment down below to let us know! 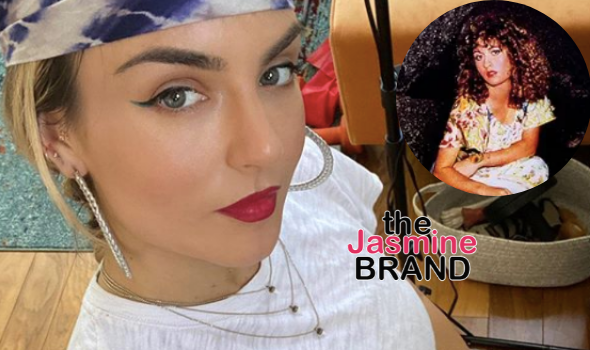 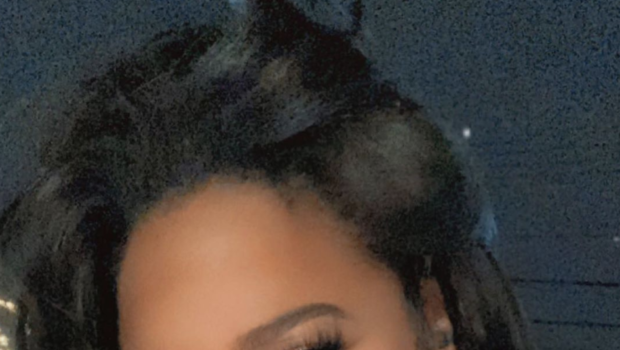