Six-time NBA champion Scottie Pippen wasn’t afraid to tell his former Bulls teammate and basketball legend Michael Jordan his true thoughts on the critically acclaimed Netflix docuseries The Last Dance. During a recent interview, Scottie Pippen shared that he wasn’t the biggest fan of The Last Dance and that he didn’t think the docuseries accurately portrayed what happened during the time he and Michael Jordan suited up for the Chicago Bulls in the 90s. He said,

“I don’t think it was that accurate in terms of really defining what was accomplished in one of the greatest eras of basketball, but also by two of the greatest players – and one could even put that aside and say the greatest team of all time. I didn’t think those things stood out in the documentary.”

“I thought it was more about Michael trying to uplift himself and to be glorified [the series was co-produced by Jordan’s Jump 23 company]. I think it also backfired to some degree in that people got a chance to see what kind of personality Michael had.”

Scottie Pippen continued and revealed that he has shared his true thoughts on the hit docuseries with its star, Michael Jordan.

“Yeah. I told [Michael] I wasn’t too pleased with it. He accepted it. He said, ‘hey, you’re right.’ That was pretty much it.”

It may come as no surprise to some that Pippen wasn’t here for The Last Dance. As previously reported, last year rumors surfaced that there was tension between Pippen and Jordan following the release of the docuseries. However, Pippen ultimately came forward and denied those allegations.

“Why would I be offended by anything that happened 30 years ago? I wasn’t upset about it. It didn’t bother me at all, it was an opportunity for our younger generation that hadn’t seen or knew anything about basketball in the ’90s.” 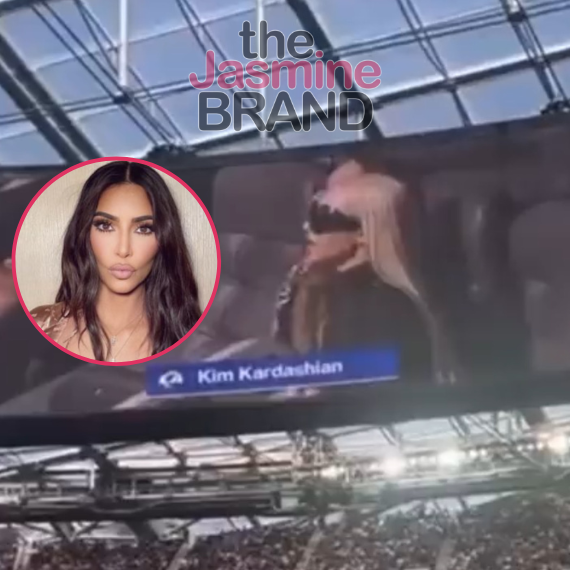 Draymond Green Says People Can’t Know The Real Him Just By Watching Basketball Because It’s Just A Job: Shame On You 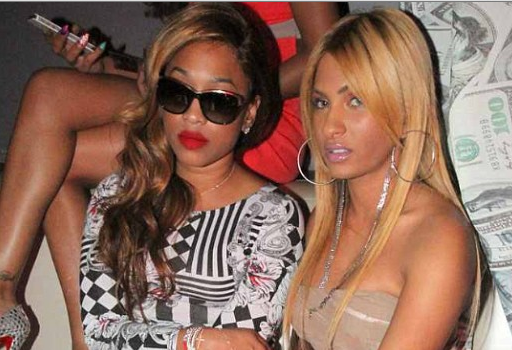 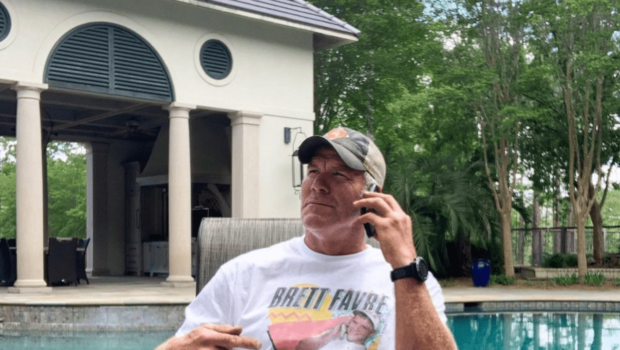