EXCLUSIVE: RHONY’s Eboni K. Williams On Critics Who Think She Discusses Race Too Often On Show, Being Called ‘Angry’ By Castmate + Rumored Fallout With Heather Thomson Over Race Baiter Comment

In an interview with theJasmineBRAND, the Real Housewives of New York City‘s Eboni K. Williams is opening up about her experiences on the hit series–as well as the racial dynamics of RHONY. She initially opened up about whether or not she was apprehensive about joining the all-white cast as the first Black woman, stating:

“I was [apprehensive], but I also felt like ‘y’all know who I am’… The network knew who I was, and there [were] plenty of folks–brilliant, beautiful, dope Black women–who don’t necessarily do, eat, live, and breathe this work of Black liberation the way I do. So to me, them selecting me told me they were about the business of leaning into these conversations [about race].”

“Frankly, I was not going to tiptoe around these women when it came to any of it. When it came to showing the beauty of Harlem that is Black and beautiful… I’m not playing with y’all when it comes to the pride that I felt to see my sorority sister [Kamala Harris] elected as the first woman of any color to the executive level of office. I’m not playing with y’all… Their comfort is just not my concern.”

At this point in her interview with theJasmineBRAND, Eboni K. Williams proceeded to reflect on the show’s editing, calling it “a very accurate depiction.” She then reflected on being called “angry” by Luann DeLesseps, as well as the overarching angry Black woman stereotype and the double-standard that black women sometimes face.

“I was left with no other conclusion that there’s a correlation between me as a Black woman and you describing me as angry. And I have to look no further than the discrepancy of you calling me angry [while] Leah cussed you out, called y’all hoes, and ran the h*ll out of [t]here. Ramona two seconds [prior to me saying] anything, standing up, beating on the table [saying] ‘I don’t like this!’ [But] nobody’s angry. And I’m ‘angry,’ so we know it’s about that.”

Then, Eboni spoke on some recent, off-screen tensions that emerged between her and Heather Thomson. Specifically, Heather Thomson was reportedly captured liking and agreeing with an Instagram comment in which a user referred to Eboni as a race-baiter. She said:

“So, I was on a social media hiatus during the time–which I announced, publicly. Somebody sent me screenshots of Heather liking and agreeing with the race-baiter comment and then going on to say a paragraph [claiming I was] in some conspiracy alliance with Leah to make Heather look bad. And there was just so much untruth in that that I picked up the phone.”

“I called her, she picked up. We had a tense, hour-long conversation… Basically, what she was really mad about was I had done press, I had done Watch What Happens: Live, and… in my confessionals on the episode, I said Heather actually did more harm than good in the way she was, to me, whitesplaining my feelings to these women… I found it problematic. We got through all of that explanation, we agreed to disagree about some of it, but… it was productive.”

After this, Eboni K. Williams addressed RHONY viewers who believe she discusses race too much. She said:

Toward the latter part of her EXCLUSIVE interview with theJasmineBRAND, Eboni revealed she felt the need to have a serious discussion with the network regarding the need for more context surrounding the race-based conversations. She revealed:

“When our episodes started airing, I made a decision that there was not enough context… We film hours, and then they show 44 minutes of content. That’s not enough to give context to these really heavy issues. I mean, race in America is the issue of our lifetime. Are you kidding me? So, I had to pick up the phone and I had to let the highest level of executive at both my production company–Share Media–and NBC Universal know ‘I need more from y’all. Period. I need this specific kind of support.’ And to their credit… when I asked for something, it was delivered to me.”

From my limited experience, this year, I have felt very supported–but when I have used my words. They are not mind readers. And so I do believe in us also being accountable for asking for what we need.

What do you think about Eboni K. Williams’ EXCLUSIVE interview with theJasmineBRAND? Comment down below to let us know! 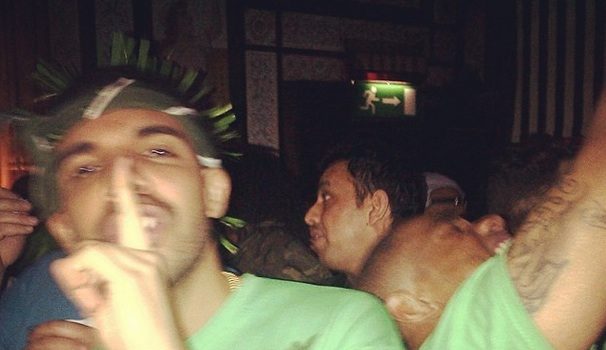 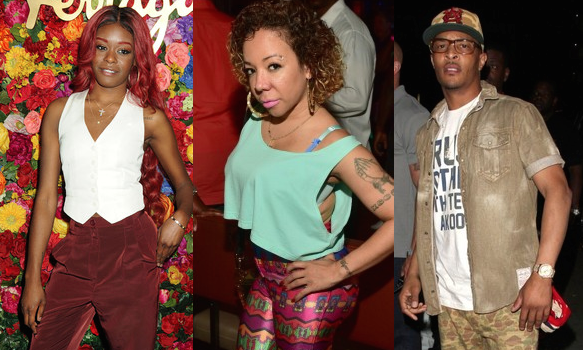