It seems like Mike Jones has fans in all places!

Recently, a video began circulating of a person asking bystanders for their advice of how to get out of the hood. During one such interaction, a man in a Texas Tech polo approaches and asks what the question is. Upon hearing the subject of the interview, he responds:

After a bystander tells the man he needs to visit the hood sometime, he proceeded to claim he’s down because he likes Mike Jones. Additionally, he energetically proceeded to rap a verse from “Still Tippin'” to prove this! He said:

“I mean, I’m down. Like I like Mike Jones, f**k it–I’ll get down. F***in’ fo’ fo’s I’m tippin’, wood grain I’m grippin’! Catch me lane switchin’ with the paint drippin’! Turn your neck and your dame missin’, me and Slim we ain’t trippin’! I’m figure flippin’ and syrup sippin’! Like do or die, I’m po’ pimpin’! Car stop, rims keep spinnin’. I’m flippin’ drop with invisible tops, h*es bop when my drop step out! I’m shakin’ the block with four eighteens! Candy green with eleven screens, my gasoline always supreme!”

After the video went viral, Mike Jones began trending on Twitter. See how some users reacted below:

Mike Jones influence is real. He had the burbs going nuts back in 04' pic.twitter.com/D055cCdRMi

How Mike Jones was watching that video of the white guy spitting his verse from Still Tippin pic.twitter.com/Era0GO1RKB

After the video went viral, Mike Jones reacted on Instagram, reuploading it with the caption:

Mike Jones hit the scene with “Still Tippin'” back in 2004, catapulting him to national fame and recognition. The single was later included on his debut album, Who Is Mike Jones? The album eventually went double platinum, and it’s his best-selling work. This album was followed up by 2007’s The American Dream and 2009’s The Voice, which spawned the hit “Next to You.”

What do you think about the video? Comment down below to let us know! 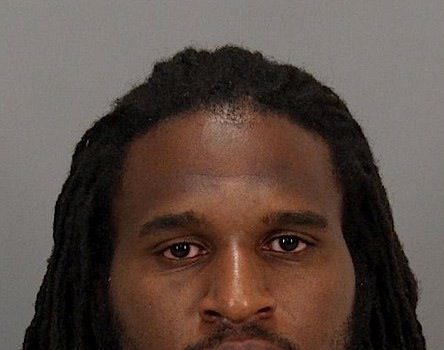 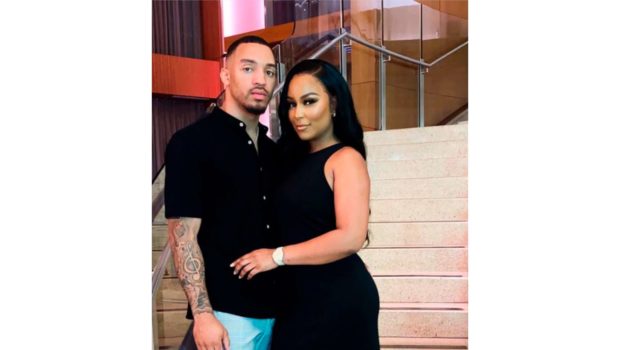