Camille Cosby has ditched her wedding ring, leading many to presume there’s trouble with Bill Cosby–but could it be something else?

This past Friday (July 16th), Camille Cosby was spotted in New York City with her left ring finger unadorned by her wedding band. The 77-year-old has been married to Bill Cosby since 1964. Additionally, she notably stuck by his side amid his sexual assault scandal and 3-year imprisonment. She even blasted the judge presiding over his appeals case, saying:

“[The judge] tried to turn Bill Cosby into one of the most insidious stereotypes of African American men… My husband has been severely redefined by Judge O’Neill, despite having zero proof.”

Since Camille Cosby was spotted without her ring, TMZ reached out to the Cosbys’ representative–Andrew Wyatt–for clarification. However, he reportedly suggested people are looking at the situation wrong, claiming:

“I know many people who don’t wear rings and they haven’t worn them in 30 years. It’s hilarious because Mr. & Mrs. Cosby have been happily married for 57 years and counting. These [claims are from] the same [people] who are angry that this intelligent, strong and vibrant Black Woman, Mrs. Cosby, stood by her husband, as well as vehemently proclaimed Mr. Cosby’s innocence.”

This news comes less than a month after Bill Cosby was released from prison after his conviction was overturned.

What do you think about Camille Cosby ditching her wedding ring? Comment down below to let us know! 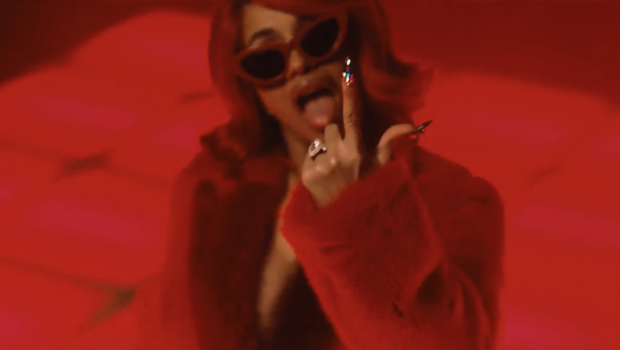 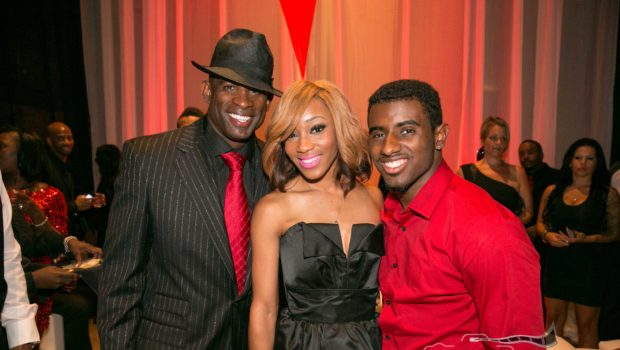 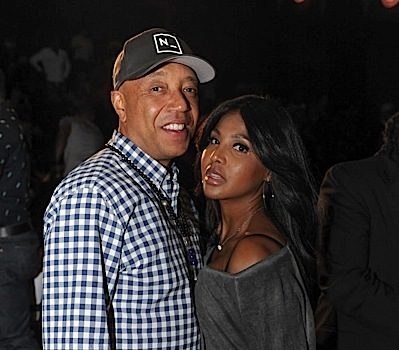