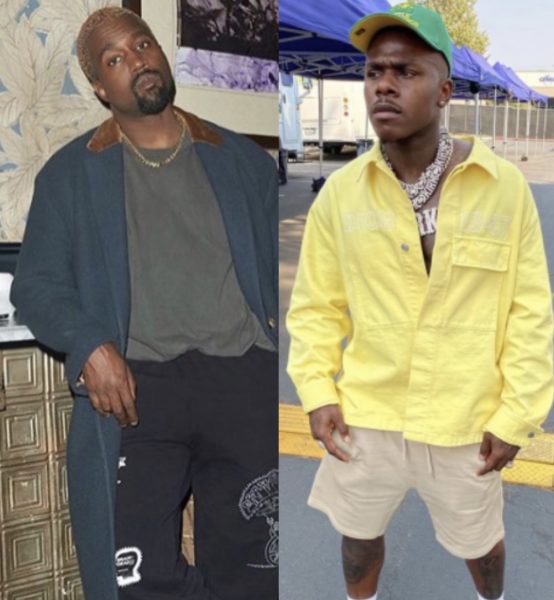 Is Kanye taking a stance against DaBaby? It appears that the backlash from Dababy’s controversial remarks about the LGBTQ+ community and HIV/AIDS continues.

Over the weekend, speculation began that Kanye West’s “Nah Nah Nah” remixed with Dababy had been removed. The track also features 2 Chainz. It doesn’t appear on Apple Music and is said to have been removed from other streaming platforms. 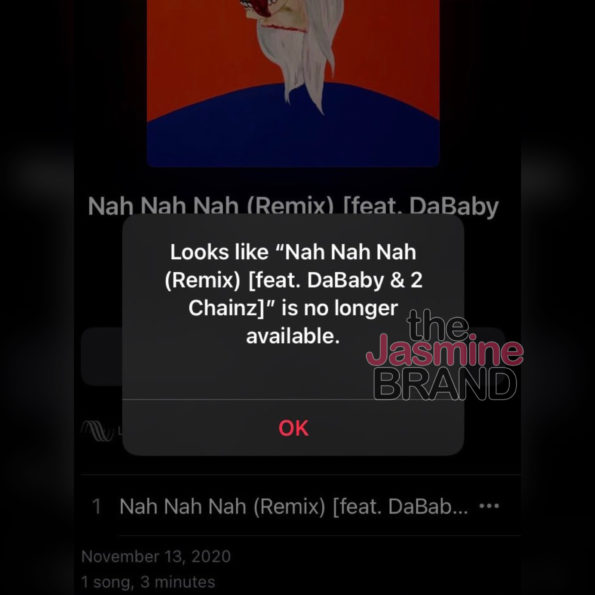 Do you think the songs removal was intentional? Let us know in the comments. 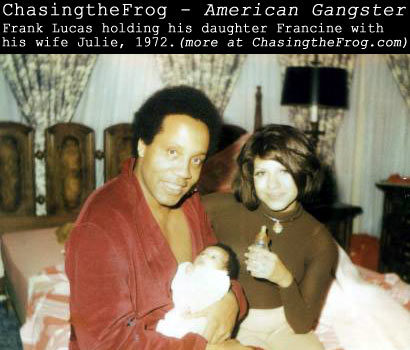 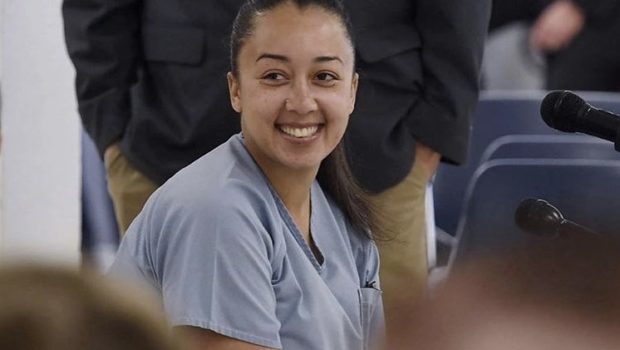