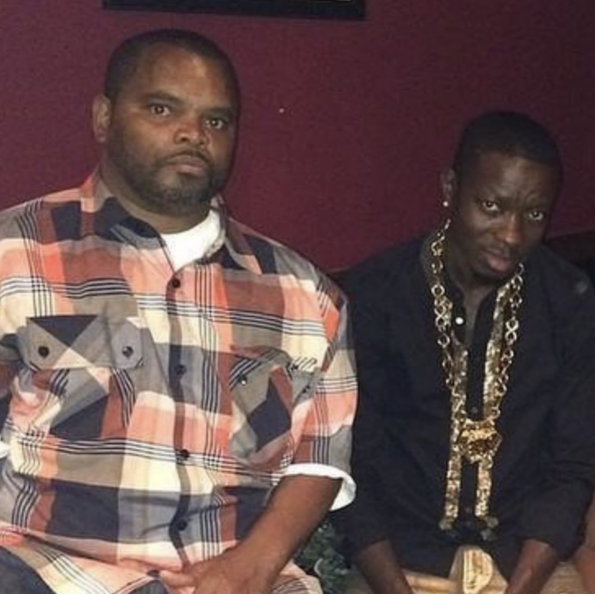 ‘Friday’ actor Anthony ‘A.J.’ Johnson’s wife is calling out “fake love” as she shares that her family hasn’t received much financial assistance to help with her late husband’s funeral arrangements. As previously reported, actor and comedian Anthony Johnson was found lifeless in a Los Angeles store earlier this month and was rushed to the hospital where he was pronounced dead. A cause of death has yet to be released.

In a recent interview his wife, Lexis Jones Mason, said that she and her family have been receiving a lot of “fake love” following her husband’s unexpected death. Lexis Jones Mason continued and shared that her family has started a GoFundMe with a goal of $20k. However, despite many people saying they’ll chip in, they only raised less than $800 (at the time of her interview).

Lexis Jones Mason added that she doesn’t expect anything from anyone but would appreciate any donations from Anthony Johnson’s friends and fans. If she’s not able to raise the funds needed to cover funeral costs she plans on cremating her late husband then going back to work immediately to pay for the service. 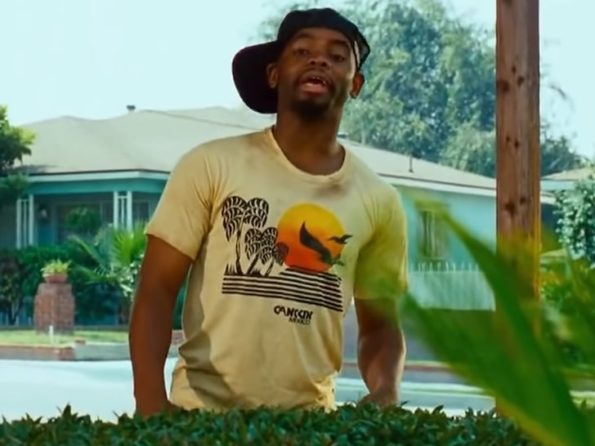 Comedian Michael Blackson shared an intimate post to his own IG page asking for his fans to give donations for Johnson’s funeral expenses. He wrote,

“if he’s ever made you laugh let’s all contribute and send him home the right way. I’m not sure what anyone is doing but I’m going to raise my own money for him. Send whatever you want to cash app $BlacksonAngels. whatever is sent at the end of the day I’ll match it and send to his family to bury him. After you send $20 or more look for your name in the comments, thanks to all in advance” 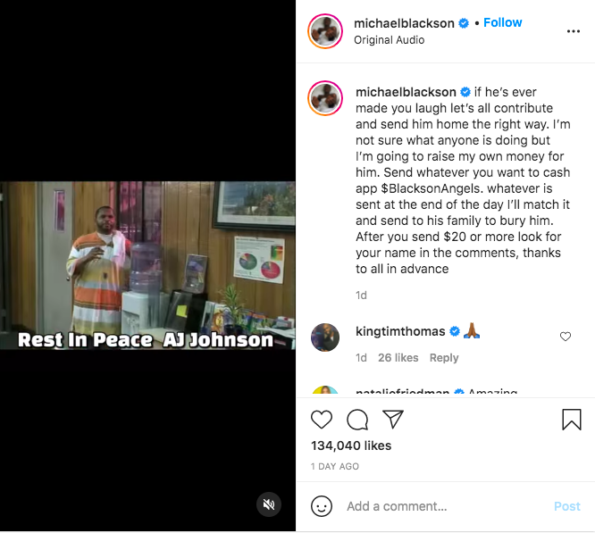 To date, the GoFundMe has brought in over $7k. 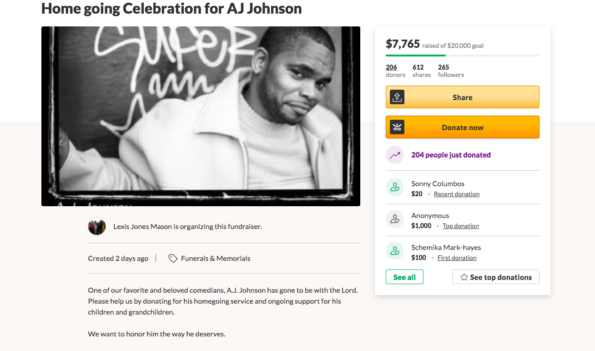 Our thoughts and prayers are with the family and loved ones of Anthony Johnson at this time. 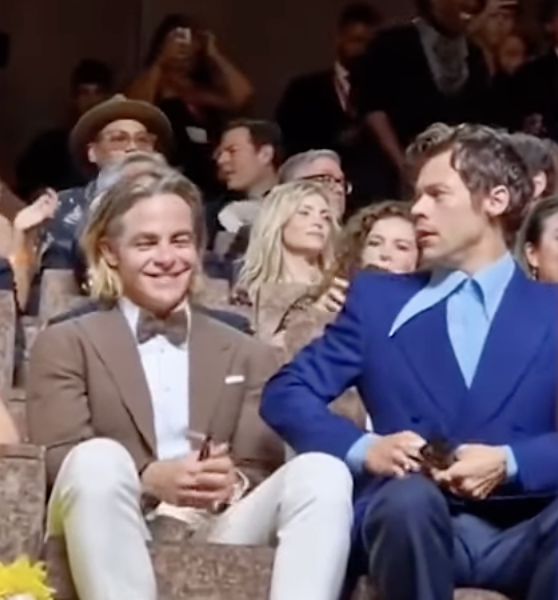 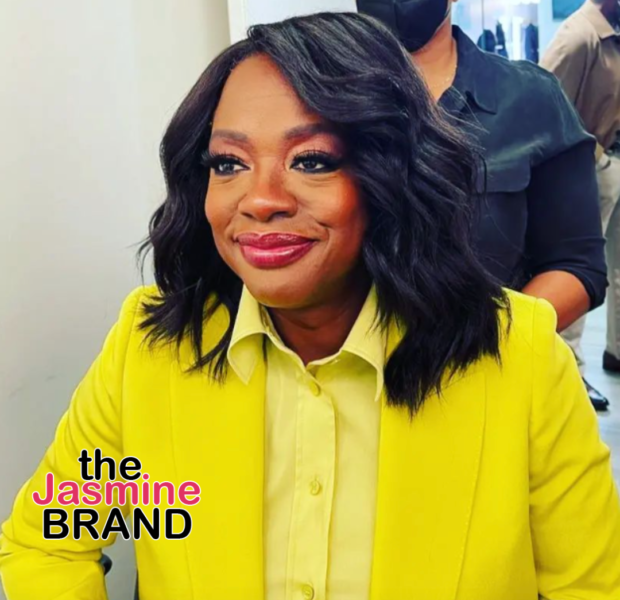 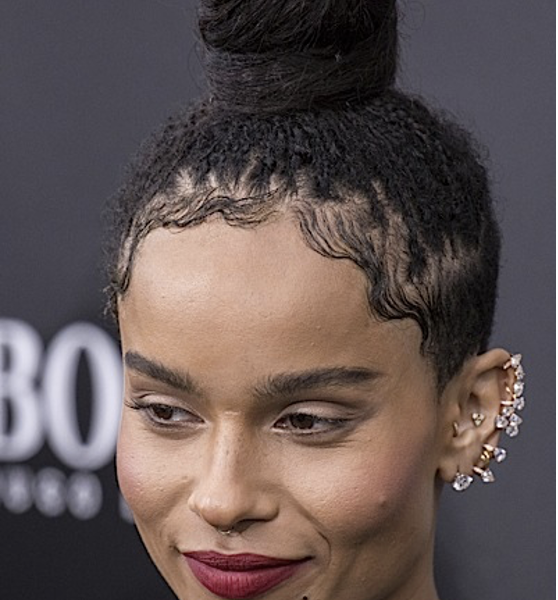 Zoë Kravitz Hints At Catwoman Being Bisexual In ‘The Batman’: That’s Definitely The Way I Interpreted That
Exclusive
Post Slider 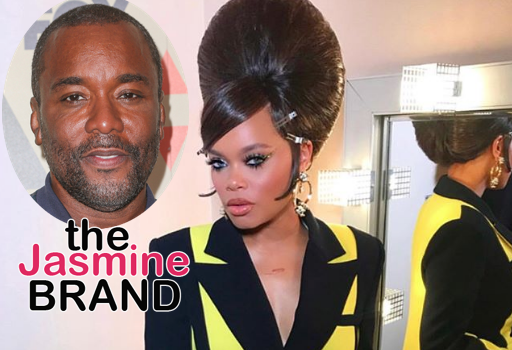 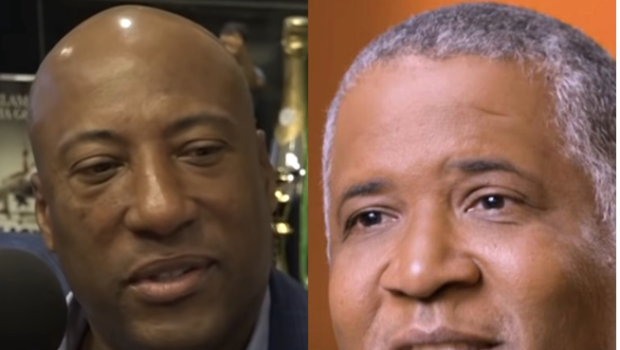