Did Jazmine Sullivan secretly get married without telling anyone?

Jazmine Sullivan, 34, has recently sparked rumors that she’s a married woman! Over the weekend the Grammy-Award-nominated artist shared via her Instagram stories that her “9-year-old stepson” thinks her latest hairstyle makes her resemble the late Michael Jackson. Jazmine Sullivan posted a short video clip of her loose curls hairstyle online for her fans to see. She added text to the video that read,

“My 9 yr old stepson saying I look like Michael Jackson w this curly hair an hour ago, and me wondering if I do [deep thought emoji]” 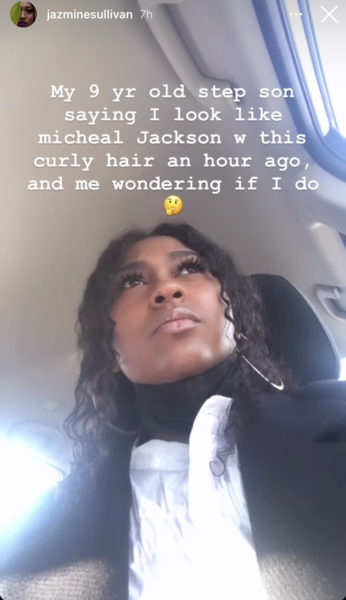 According to reports, Jazmine Sullivan has been dating musician/music producer Dave Watson since 2017. She’s been pretty private about sharing aspects of their relationship online. However, Dave Watson does have a few posts dedicated to the famed songstress on his own IG page. 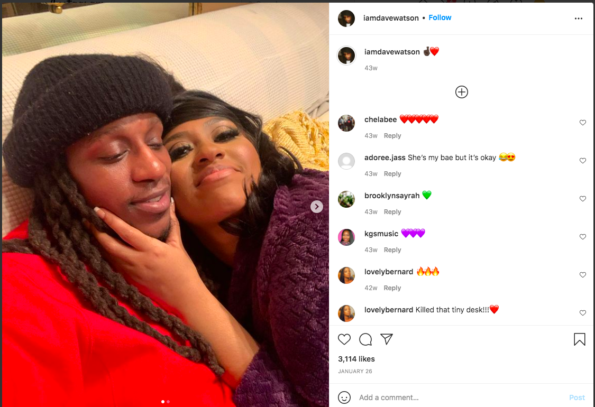 It’s unclear if the “stepson” Jazmine Sullivan was referring to belongs to her boyfriend Dave Watson or if the pair really tied the knot or not. 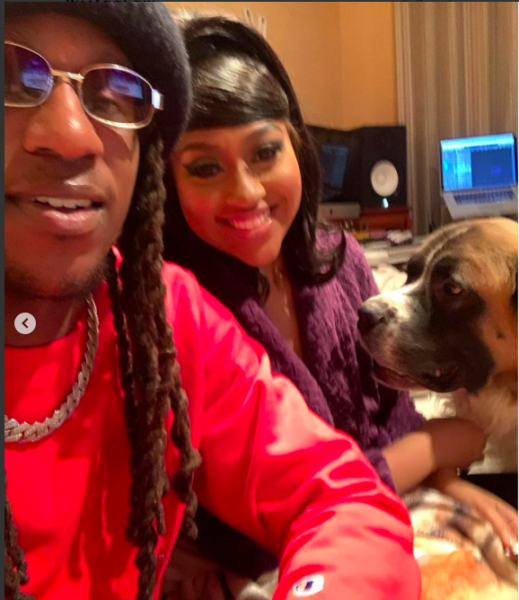 As previously reported, Jazmine Sullivan went viral this past September for having her fans share a few of their deepest darkest relationship secrets. In a questions post on IG, she wrote,

“Tell me a secret you’ll never tell your partner” 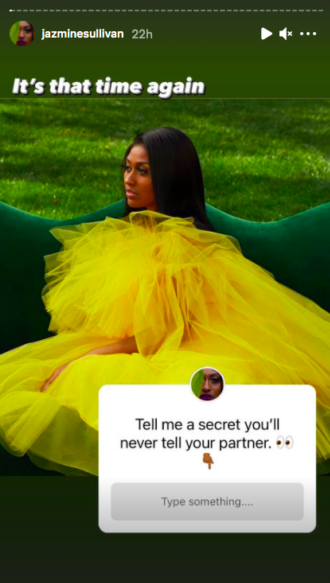 Fans wasted no time in answering the intriguing question for the ‘On It’ singer! 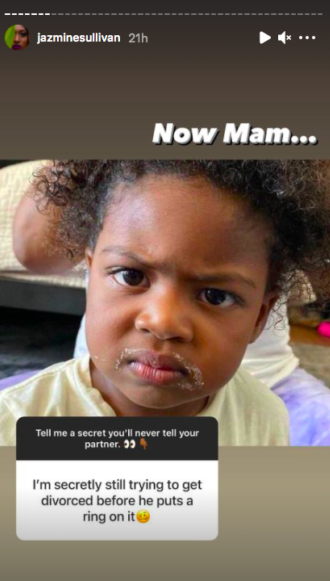 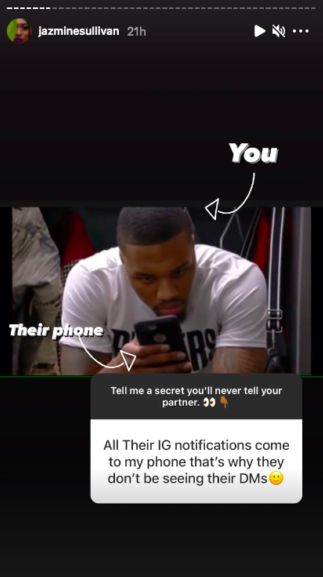 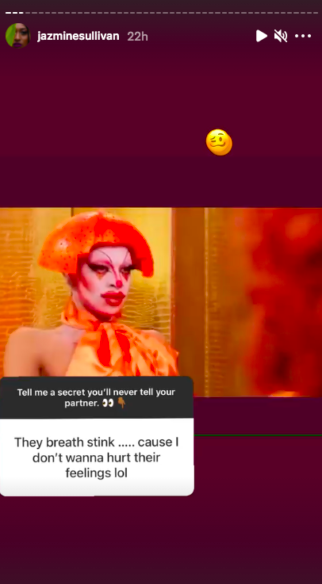 What are your thoughts on Jazmine Sullivan possibly being married? Tell us in the comments below. 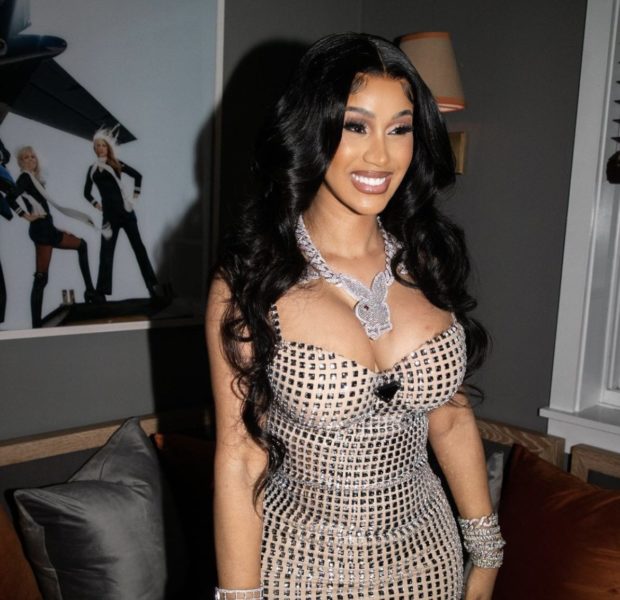 Cardi B To Make Surprise Performance At AMAs 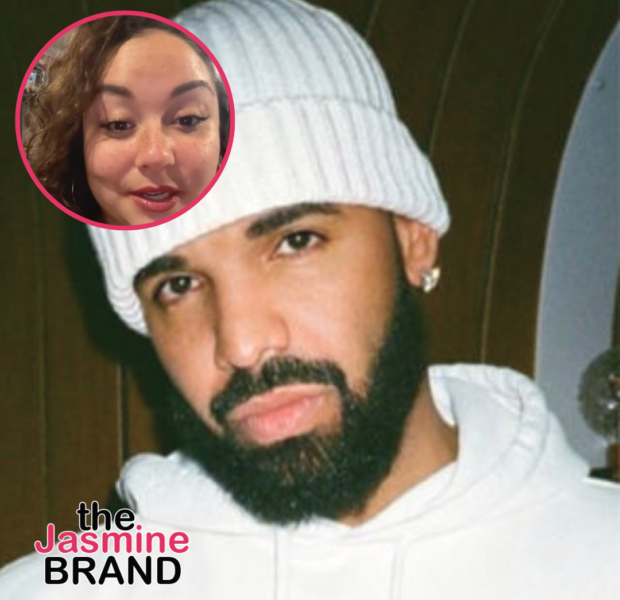 Drake – Alleged Former Classmate Of Rapper Claims He Bullied Her: Stop Staring At Me You Fat F*cking B*tch 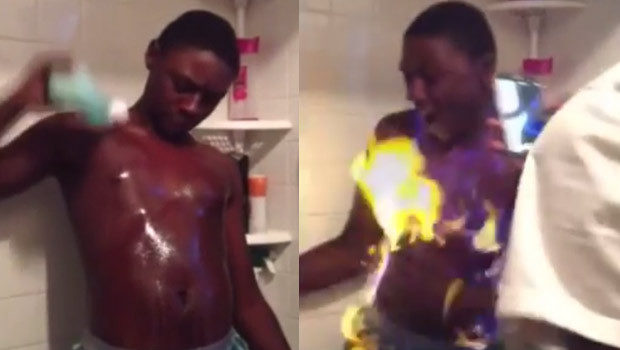 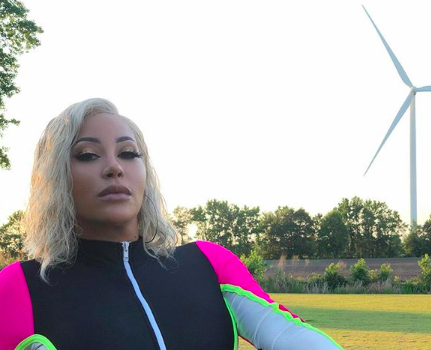 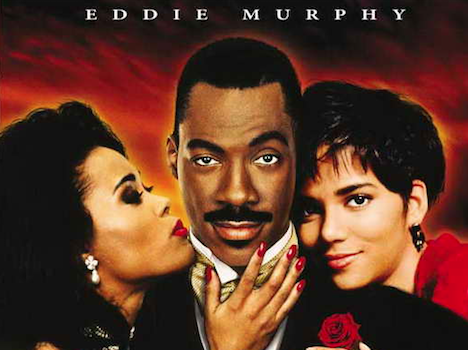