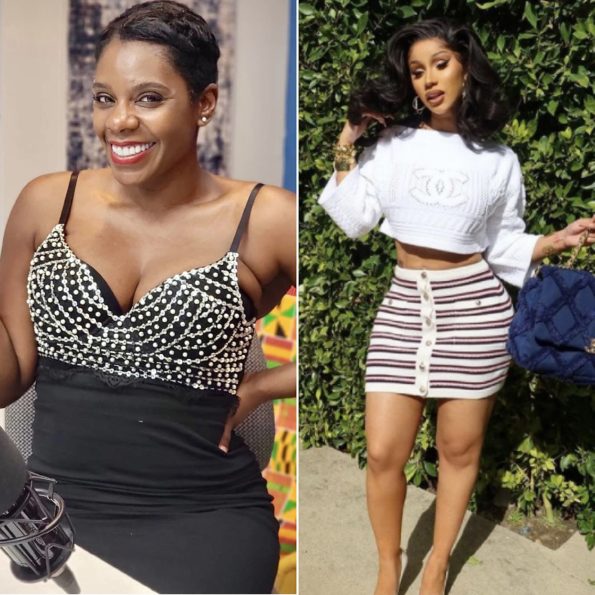 Cardi B says she was suicidal as she takes the stand in trial against Tasha K.

Cardi B is opening up and sharing the emotional struggles she once faced. During an emotional testimony given today (Jan.13) in federal court, the rapper revealed she suffered suicidal thoughts after seeing the alleged lies posted by blogger Tasha K. Cardi’s lawsuit against the blogger is now being tried in a federal courtroom in Georgia. Earlier today, Cardi B took the stand and said,

“I wanted to commit suicide over the things… I felt defeated and depressed and I didn’t want to sleep with my husband.”

Cardi added that her depression made her feel like, 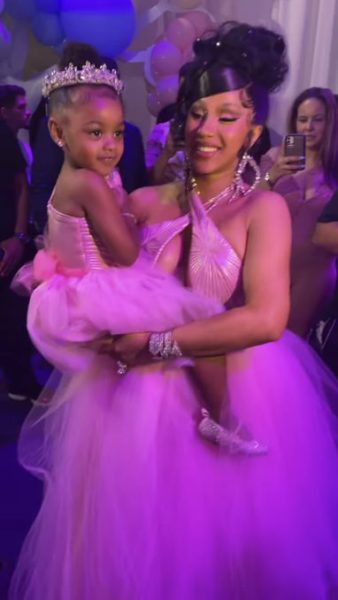 Cardi B and Tasha K have been feuding for years, battling back and forth in court over rumors made by the blogger. Back in 2018 and 2019, Taska K posted several videos about the rapper, including alleging that Cardi contracted STIs and worked as a prostitute. 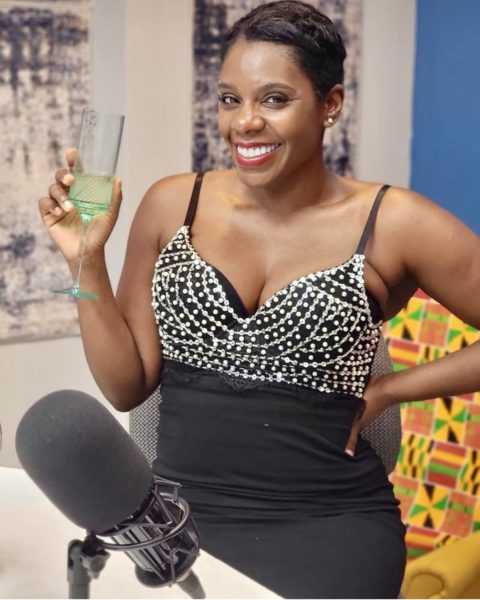 During trial, Cardi’s attorney asked her what she thought about Tasha after seeing the various posts. Cardi replied,

The “Up” rapper quickly apologized to the judge for using inappropriate language in the courtroom. She later got emotional and began to cry after discussing the incident that once made her feel suicidal.
Story is still developing. Stay tuned for updates!
What are your thoughts? Let us know in the comments below!
[Souce: 1, 2]
Tags: cardi b, recommend, Tasha K
Tweet Like Plus Pin It Share 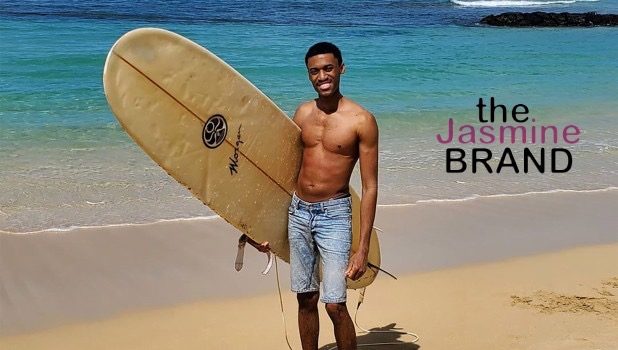 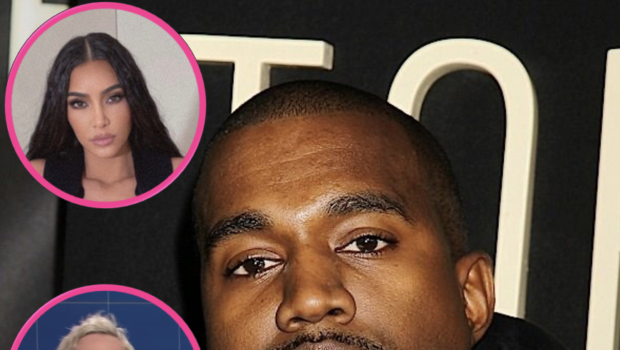 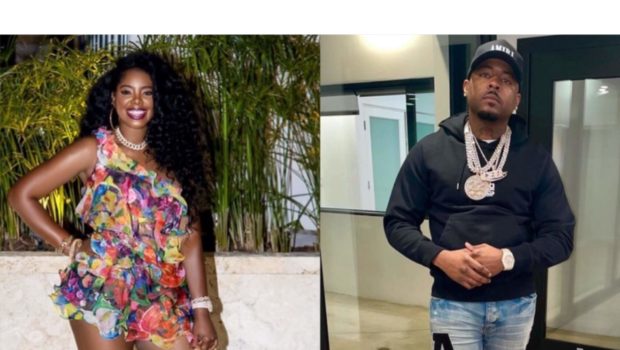