Wendy Williams is fighting back after allegedly having her assets frozen.

As previously reported, news broke earlier this month that Wendy Williams, 57, banking accounts had been frozen against her well. The accounts, which reportedly contain millions of dollars, were locked by Wells Fargo about two weeks ago. Reportedly, the bank locked her accounts due to suspicion that the talk show host is suffering from

According to court documents obtained by theJasmineBRAND, in response to not having access to her accounts, Wendy Williams filed a lawsuit against Wells Fargo and is arguing that their decision to freeze her accounts has caused her,

According to new reports, in addition to her suit, Williams seems to be complying with requests from the bank in hopes of having her assets unfrozen. The media personality and her legal team claim that Wells Fargo informed them that they would be given a ruling on what will happen with her accounts after Williams provided them with a,

“properly executed, witnessed, and notarized Power of Attorney and signed letter of representation.”

It’s unclear who exactly Williams has selected to act as her power of attorney or what authority level they have. However, according to reports, Wells Fargo still hasn’t told Williams their decision regarding her accounts but instead has brought in their own legal team to handle the dispute.

In her court filings, Williams also revealed how she tried to handle the financial issue outside of court. She wrote,

“I have submitted multiple written requests to Wells Fargo and I have visited various Wells Fargo branches in the South Florida area in an effort to resolve this matter outside of the courtroom.

“I have defaulted and I am at risk of defaulting on several billing and financial obligations, including, but not limited to, mortgage payments and employee payroll.” 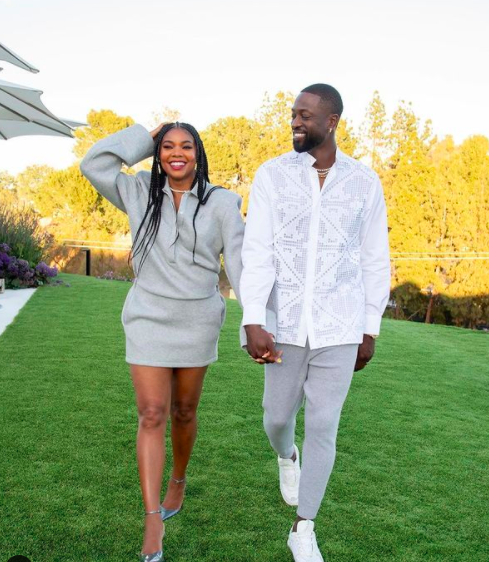 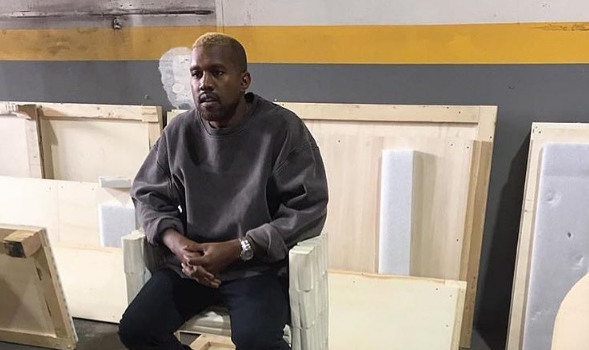