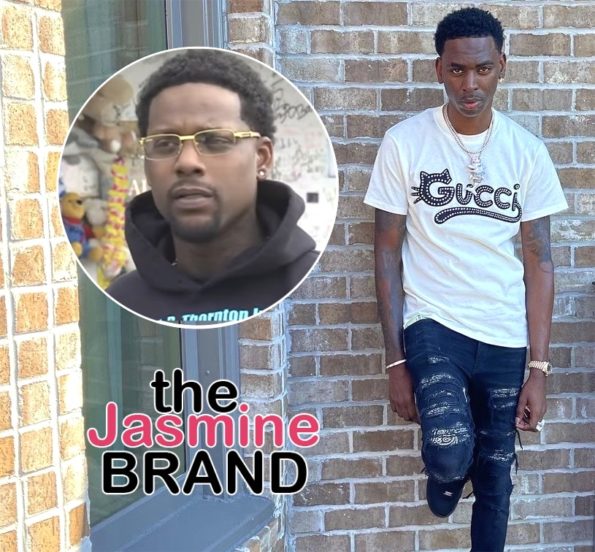 Very sad news. A man who looked after the memorial site for late rapper Young Dolph was shot and killed last week. Reportedly, Jeremiah Taylor, who visited the Memphis rapper’s memorial several times a week to keep up the maintenance, was shot and killed. Taylor was slain in front of Makeda’s Butter Cookies, which is the same place Young Dolph was also killed. As of now, Memphis police have no leads on who murdered Jeremiah Taylor and are currently searching for suspects. 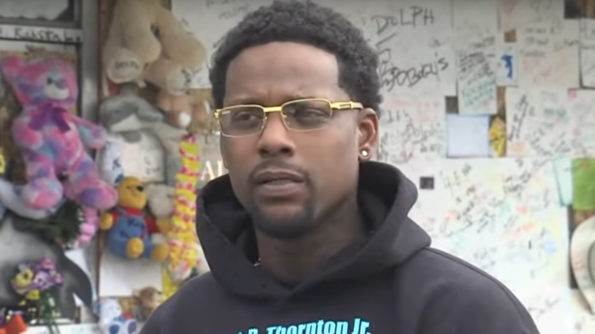 As previously reported, Young Dolph was shot to death last November while visiting a local bakery. Three men have since been named as suspects in his shooting. He was 36-years-old.  Two men suspected of pulling the trigger and driving the getaway car, 23-year-old Justin Johnson and 32-year-old Cornelius Smith, have already been arrested and have ongoing cases on the charges of first degree murder. Another man, Shundale Barnett has also been charged with being an accessory to the crime. According to reports, he was released on Jan. 21 and has gone missing. An arrest warrant has been issued by the Shelby County Sheriff’s Office. 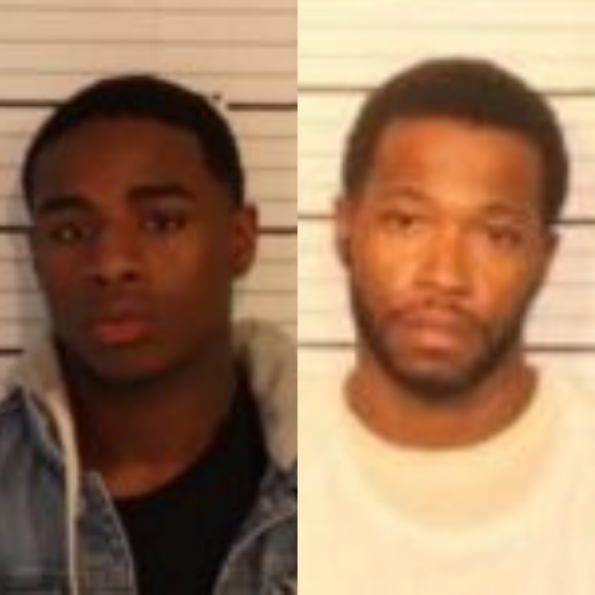 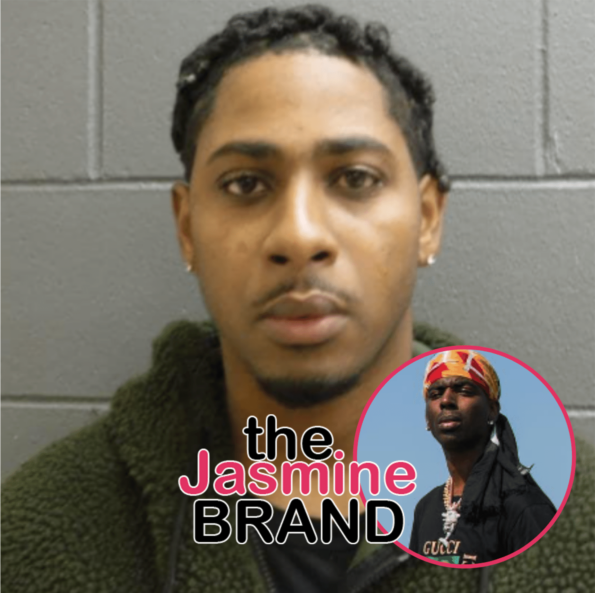 Jeremiah Taylor was featured in a local news segment back in November for the work he was doing for the upkeep of the memorial site. In the video clip, Taylor said,

“I want people around the world to know we care about Dolph. The love he had with people. A lot of people are realizing and now seeing the person that he always was. Taking care of his community, being a philanthropist, and really promoting financial independence. [It’s] a moral that he taught.”

Our thoughts and prayers go out to Jeremiah Taylor’s family and friends during this tragic time. 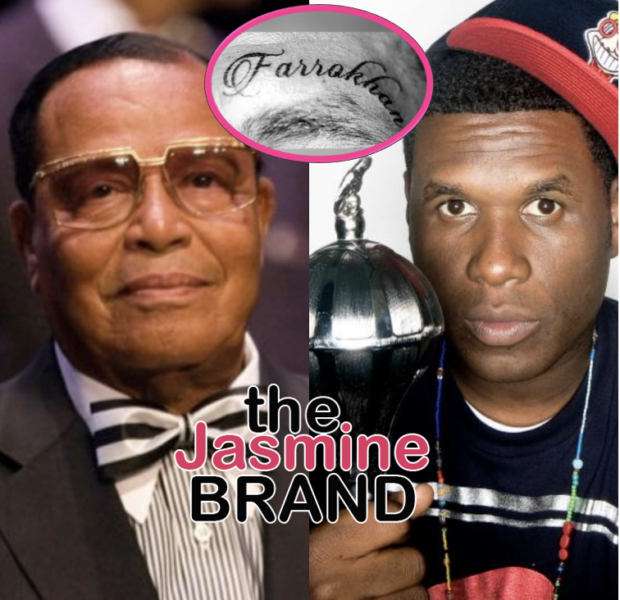 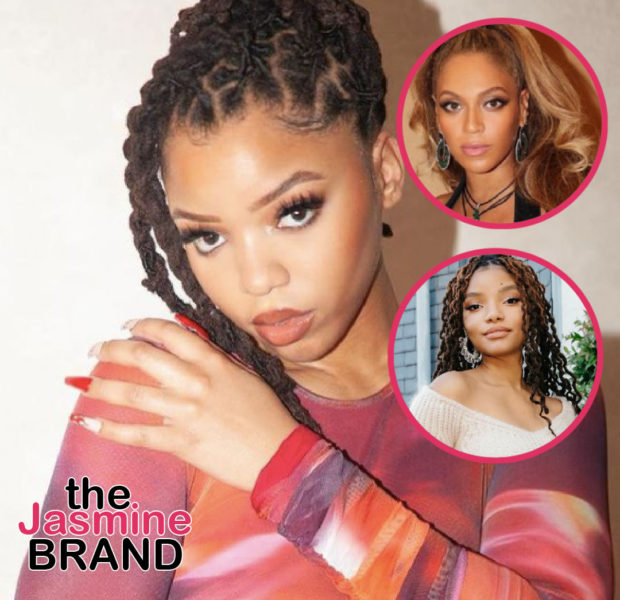 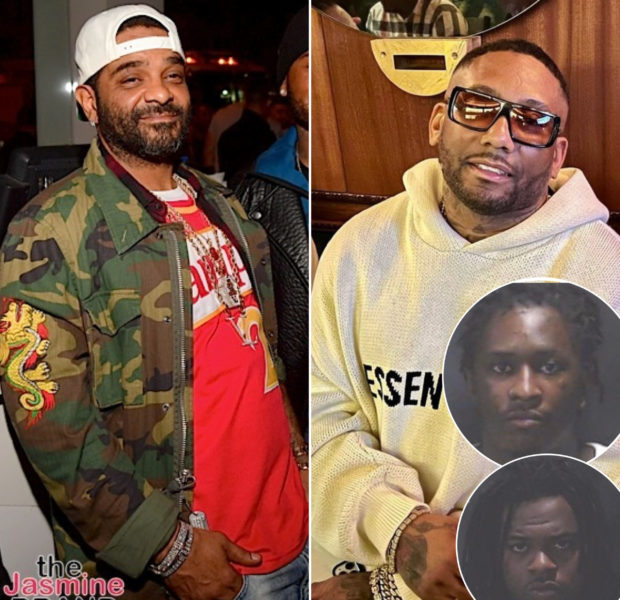 Jim Jones & Maino Speak Out Against Gunna & Young Thug’s Music Being Used Against Them In Court: It Shouldn’t Be Taken Out Of Context As It Being So Literal
Exclusive
Post Slider 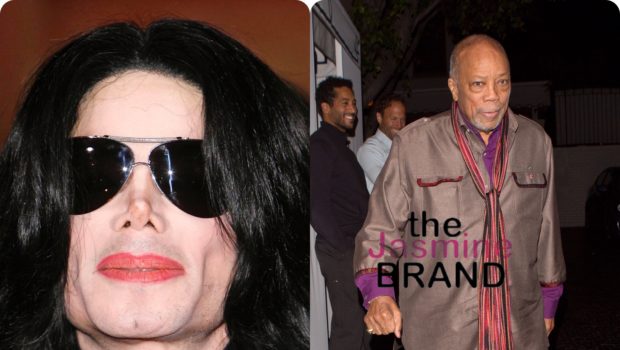