Russell Westbrook Has Heated Exchange With Reporter After Lakers Loss: ‘I’m Only One Person Champ It’s A Team Game

It looks like things got a little awkward between Russell Westbrook, 33, and a reporter!

The tense exchange took place during a press conference following the Los Angeles Lakers 128-110 loss to the Dallas Mavericks on Tuesday (Mar.29). When ‘Los Angeles Times’ reporter Brad Turner asked Westbrook what changes the Lakers could make in the final stretch of the season, the former league MVP said he didn’t have the answer. Westbrook replied,

He then turned the question on the reporter and asked,

“What do you think should change?”

When Turner responded, “Winning,” Westbrook got up from his chair and began to argue with the reporter off the podium.

The two men went back and forth for several seconds until Russell Westbrook de-escalated the situation by shaking the reporter’s hand before walking out of the room.

Russell Westbrook had an altercation with a reporter and walked out of his postgame interview ?pic.twitter.com/iIz6vNHsx8

It appears Westbrook is under a lot of pressure. Tuesday’s loss has now placed the Lakers in the 11 spot in the West. Not to mention, they are suffering without their lead player, Lebron James, who is currently benched due to an ankle injury.

Adding to the stress, Russell Westbrook has had to fire back at hecklers repeatedly on the streets and at games. Earlier this month, the Los Angeles Lakers player was confronted by yet another heckler while visiting Toronto.  The now viral video shows a man confronting Westbrook and expressing his frustrations with how the athlete has been playing.Russell Westbrook, is seen telling the supposed fan,

The heckler is heard saying,

“You good…You’re nice.. I f**k with you, I just want you to play better…I bet on you every night.”

The man later walks away, saying, “take it easy Russell,” but once he was far away from Westbrook and his security, he decided to yell out an insult.

WATCH: Toronto man records himself talking trash to Russell Westbrook and telling him that he’s “slacking on the court” pic.twitter.com/jVwgIE9dlo

What are your thoughts on Russell Westbrook’s exchange with the reporter? Let us know in the comments below! 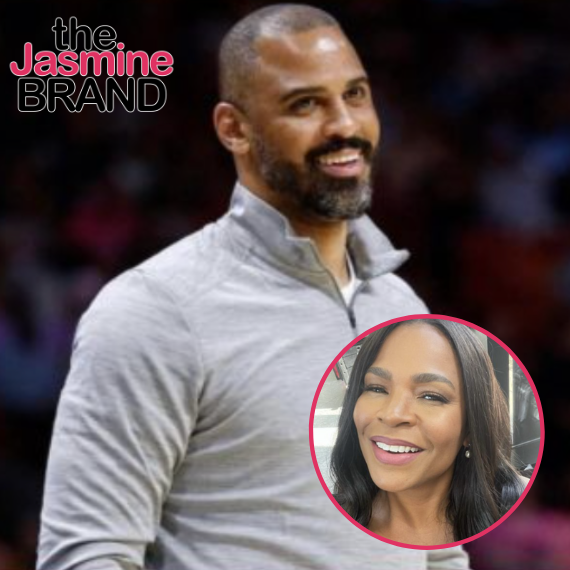 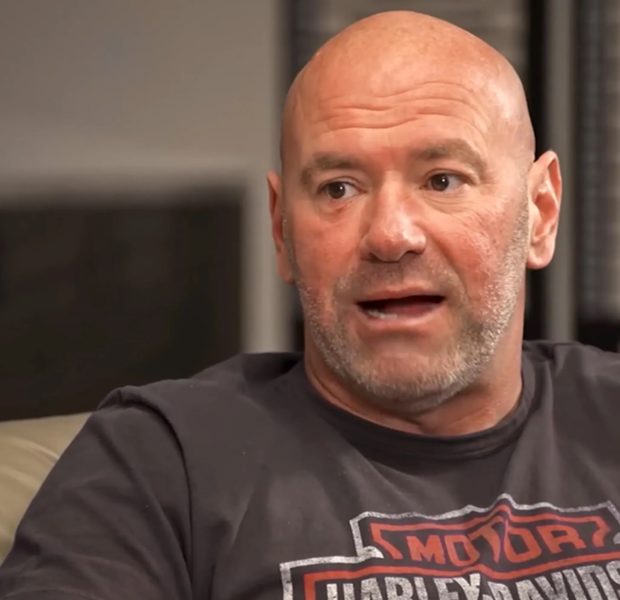 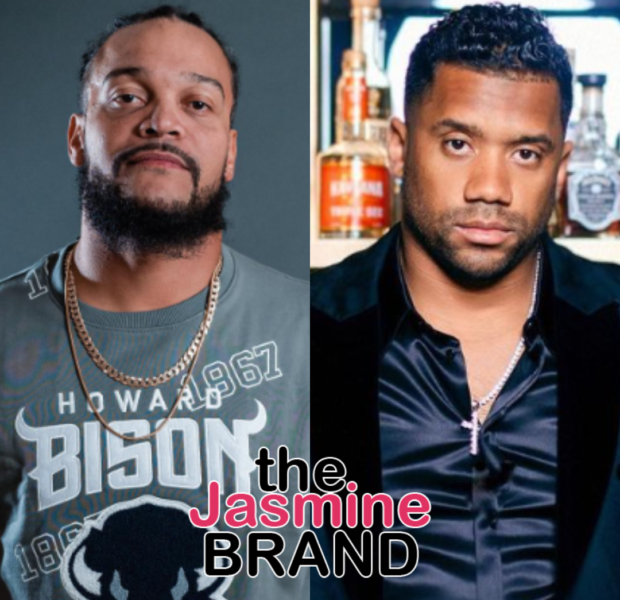 Channing Crowder Calls Russell Wilson A ‘F*cking Duck,’ As He Continues To Bash The Denver Broncos’ Quarterback: I Don’t Care What This Man Does, He’s Lame

La La Anthony Says Her Ex Carmelo’s Trade To The Knicks Heavily Played Into Their Relationship Troubles: When We Lived In New York, That Was The Start Of The Demise Of The Marriage 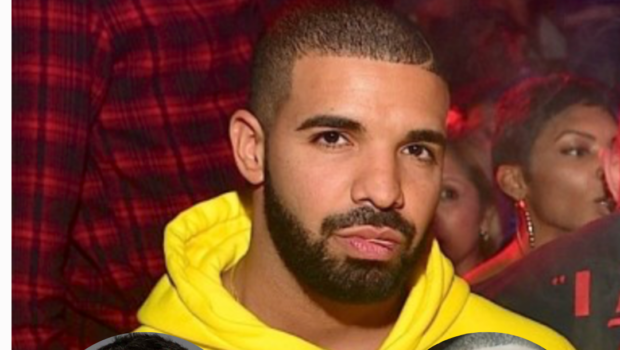 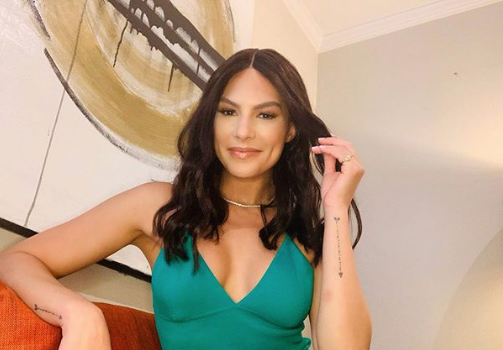