Sharon Osbourne is coming back to the small screen. Almost a year after she was fired from The Talk, it has been announced that Sharon Osbourne has landed her own talk show on the new UK network TalkTV. The program is also called The Talk and will see Sharon Osbourne discussing current events. The network also houses shows from controversial host Piers Morgan and others. 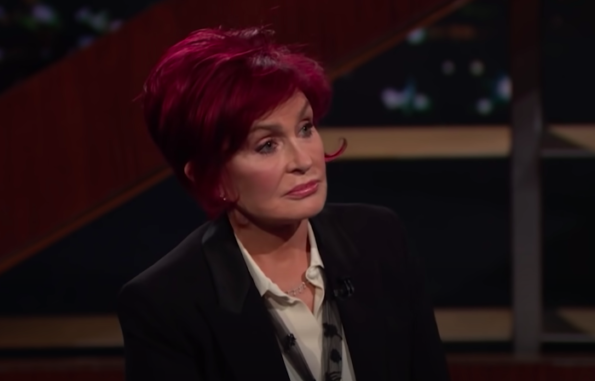 “I’m excited to be working with News UK, the panel, and my good friend Piers,” Osbourne, 69, said while announcing the news of her show. “Watch this space for some exciting and lively debates from us all.”

This comes almost a year after Osbourne was fired from her CBS show for defending Piers Morgan over accusations that he’d made racist comments about Meghan Markle. When her then-co-host Sheryl Underwood made a note that her support for Piers Morgan could be misconstrued as support for racist language, Osbourne lashed out at her.

After the video went viral and backlash took hold, Osbourne offered an apology.

“To anyone of color that I offended and/or to anyone that feels confused or let down by what I said, I am truly sorry,” she said in a statement.

“I panicked, felt blindsided, got defensive and allowed my fear and horror of being accused of being racist take over.” 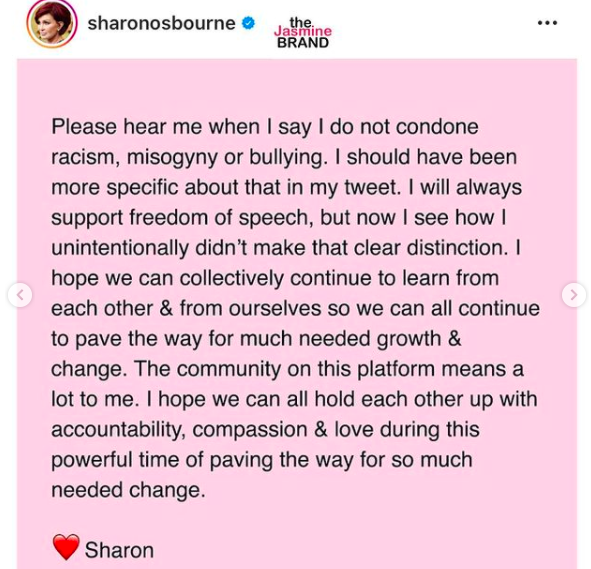 Still, CBS announced in March of 2021 that it had decided to let her go.

TMZ asked Osbourne in February if she would ever consider going back if she was invited, but she made it clear she was not interested. “No, I would never go back to that show again, ever. CBS sucks big time d*ck,” she said.

Are you going to tune in to her new talk show? Let us know in the comments! 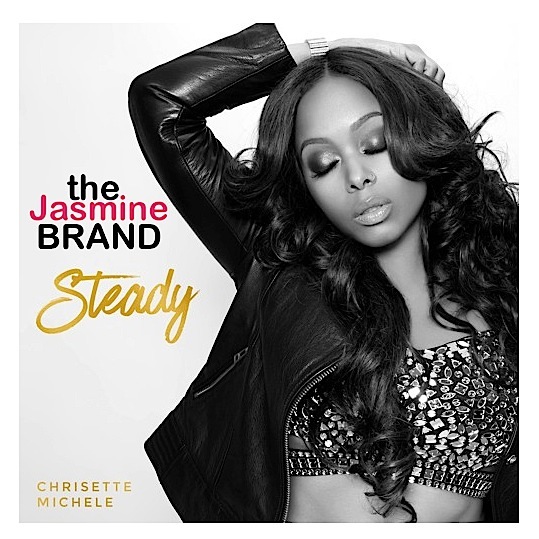 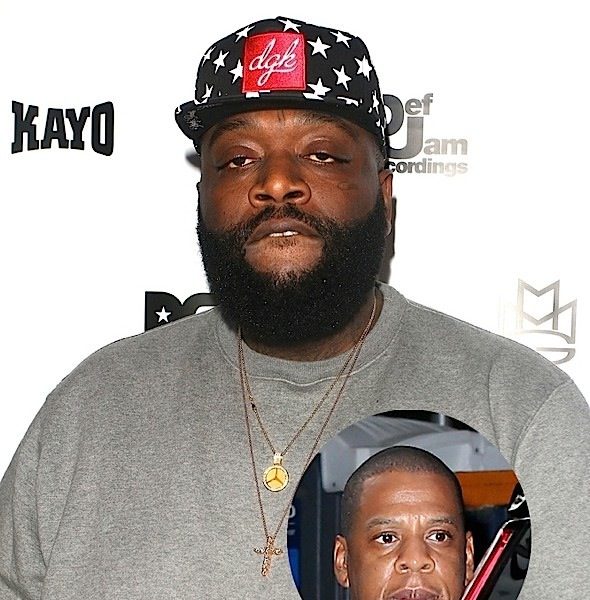 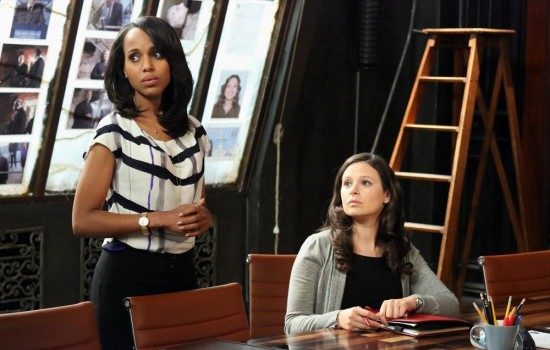