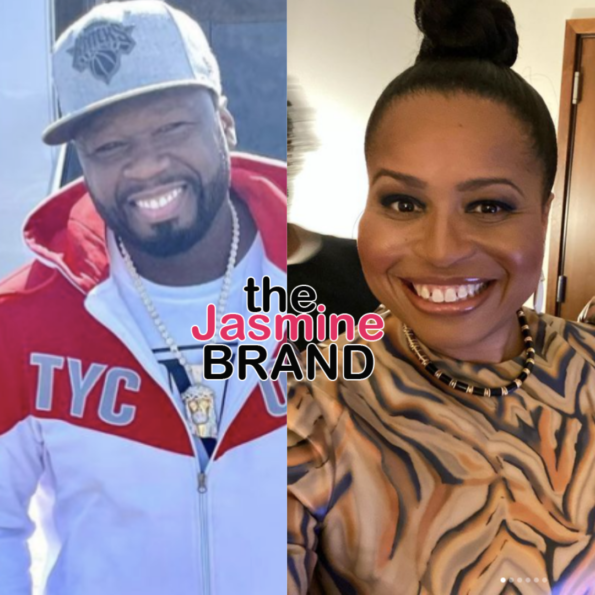 Television writer/producer Courtney Kemp, 44, is most known for being the mastermind behind the hit Starz show “Power.” The drama series, which was executive produced by 50 Cent, 46, ran for 6 seasons and is responsible for multiple spin-off projects. In August of last year, Courtney Kemp made headlines after she took her talents to Netflix following her longtime deal with Starz parent company Lionsgate coming to an end. 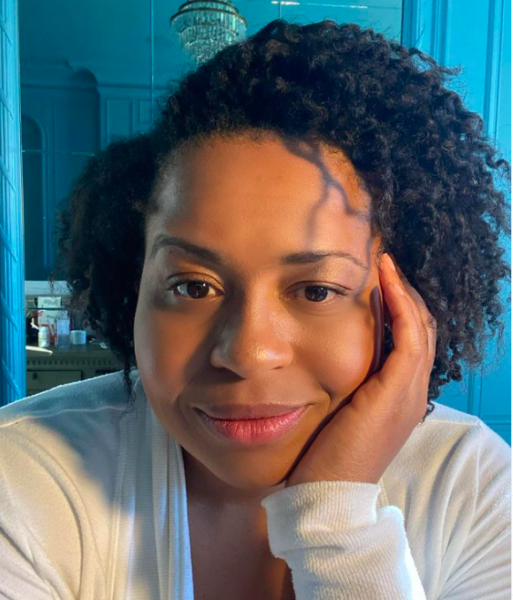 Despite her switch to Netflix seemingly being a peaceful transition, it now looks like 50 Cent isn’t too happy with Kemp’s recent comments regarding her exit from Starz. During an interview that took place earlier this month at the 15th annual Essence Black Women in Hollywood luncheon, Kemp shared what she believes to be the biggest difference between the two powerhouse Networks. She said,

“Coming from the “Power” universe and Starz, which is a very masculine, very male, very male lead, going to Netflix where it is women…Everyone I talk to is a woman, all the collaborations are female, and I have to say it is a change.”

“It’s a real collaboration, and it’s so much fun. I love “Power.” I’m still involved in the universe. I love drug dealing, murder, and all of that, but it’s nice to talk about romance sometimes and human emotion. I’m getting into a new phase, and it’s beautiful.”

According to Hollywood Unlocked, 50 Cent posted a now-deleted Instagram post calling his former work buddy out over her comments. In part, he wrote,

“Why would you compare your only success to something that didn’t work yet?”

“I hope this new lovely emotional female perspective Netflix is giving you works. If it doesn’t the females who work there will do you so dirty you won’t believe it.” 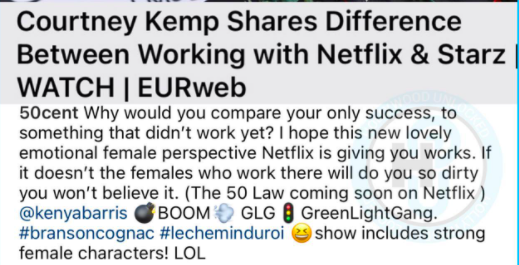 Kemp has yet to respond to 50 Cent’s comments. However, in the past, the two creatives have publically spoken about their relationship and shared that they are good friends outside of work too. 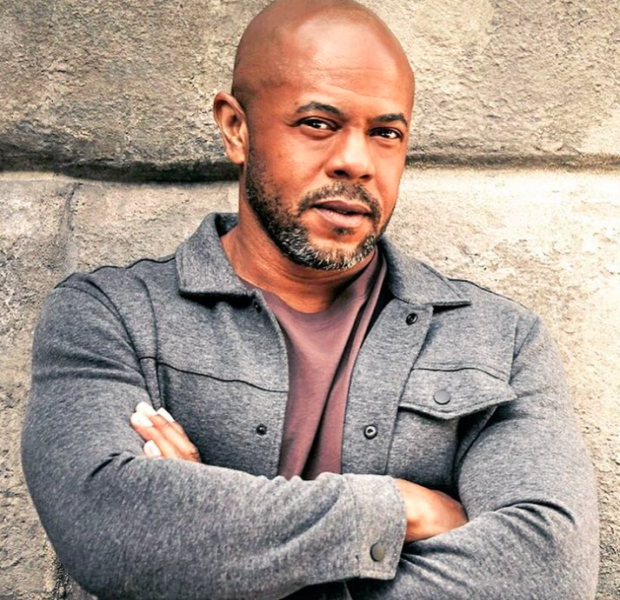 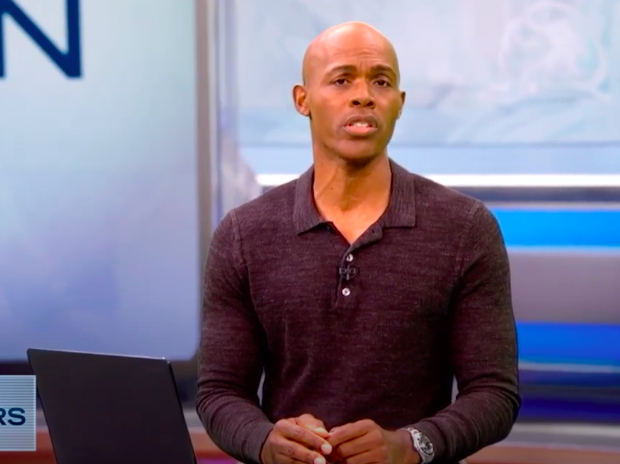 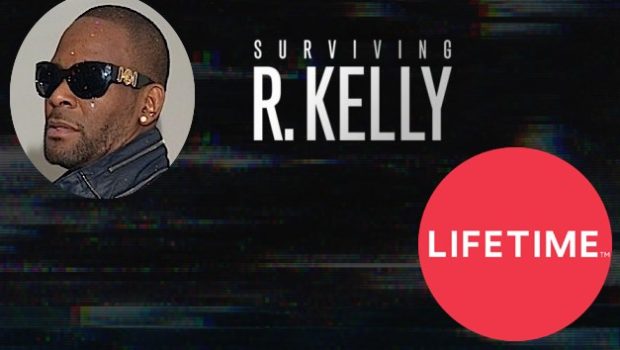