It looks like Wendy Williams is demanding some big bucks in order to secure a podcast deal!

Wendy Williams has recently been speaking about making a big comeback, however, the companies she’s talking to are allegedly concerned about her ability to consistently show up to work.

According to Radar Online, the 57-year-old media personality, Williams has received numerous offers for her own podcast ever since she stopped appearing on The Wendy Williams Show. An insider claims Wendy Williams believes the potential podcast should go to one of the two biggest podcast companies– iHeart Radio or Spotify!

With her many years in the industry, sources say Wendy Williams feels as though she is worth the big bucks and should get a  $100 million dollar podcast deal, similar to Joe Rogan. The source claims Wendy,

“sees Joe Rogan has a $100million podcast deal, and now she wants that kind of money.”

According to sources, iHeartRadio “doesn’t like controversy” which leaves Spotify as the other option. Sources claim Wendy Williams would need to prove herself in order for Spotify to make an official offer and sign the deal–due to her previous medical issues.

The news of Wendy Williams shopping for podcast deals comes days after she sat down for an interview with Fat Joe. She told the New York rapper that she would be returning to The Wendy Williams Show in the fall despite Sherri Shepherd already signed on to take over. Williams said,

She also told Fat Joe she would not be watching Sherri Shepherd’s show.

“That’s not really my thing… anyway, but I love being on my own show, and I love that people love to watch it all the time.”

As previously reported, Wendy took an indefinite leave of absence from the show in 2021 due to various medical issues. In her absence, the show was being hosted by a variety of guest hosts since the beginning of its 13th season in October 2021. In February 2022, Debmar-Mercury announced that Sherri Shepherd would host as a replacement to The Wendy Williams Show, titled Sherri, beginning in the 2022–23 season.

In addition to her various medical issues, Wendy Williams is in an ongoing lawsuit with Wells Fargo. As previously reported, her bank account was frozen by Wells Fargo over concerns of “financial exploitation, dementia or undue influence.” The bank reportedly labeled Wendy Williams as an “incapacitated person” who needs guardianship. However, Wendy Williams has pushed back against those claims and is now suing to regain access to her account.

#WendyWilliams explains how she survives with no money (? @fatjoe) pic.twitter.com/GbDDp9RtYE

What are your thoughts? Would you be interested in seeing Wendy Williams with her own podcast? Let us know in the comments below!
[VIA]
Tags: recommend, Sherri Shepherd, the wendy williams show, wendy williams
Tweet Like Plus Pin It Share 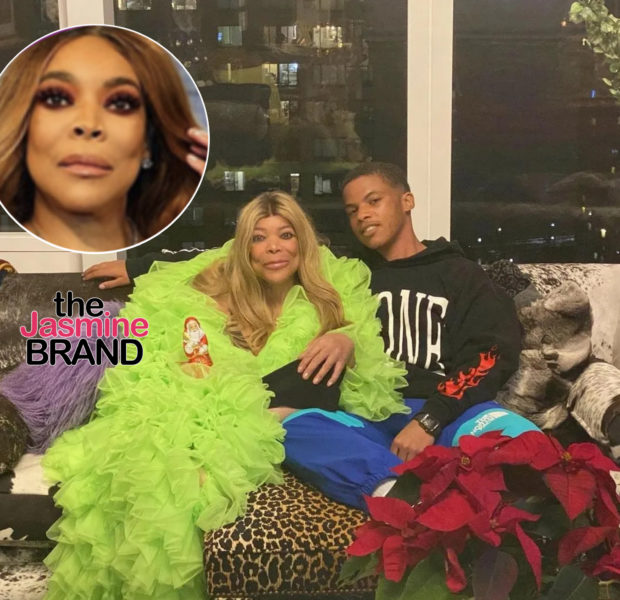 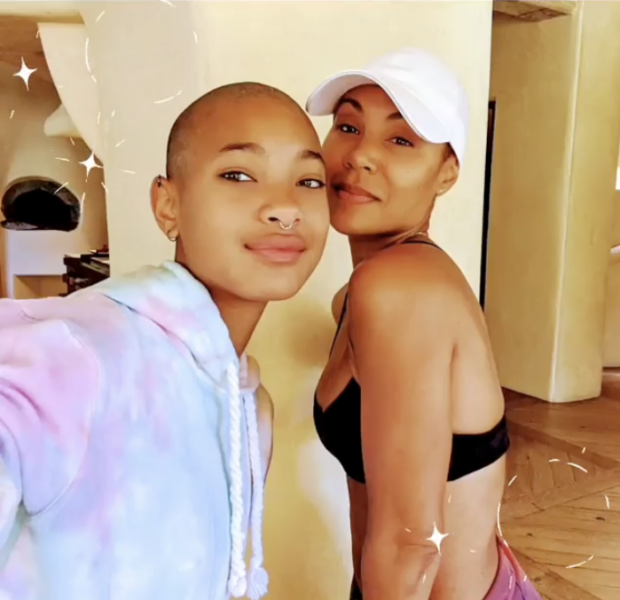 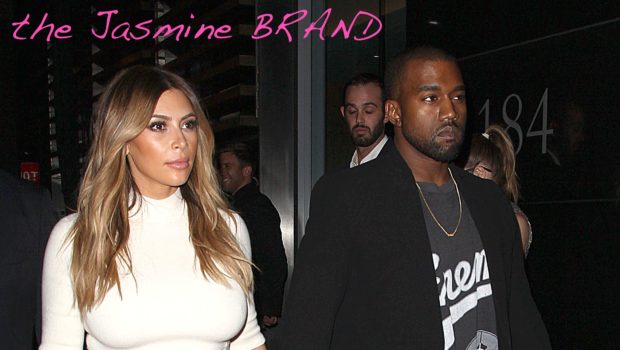 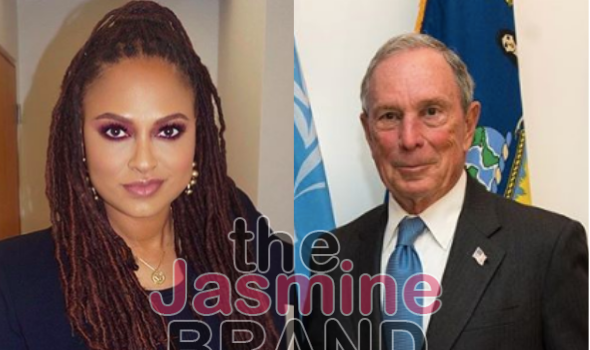